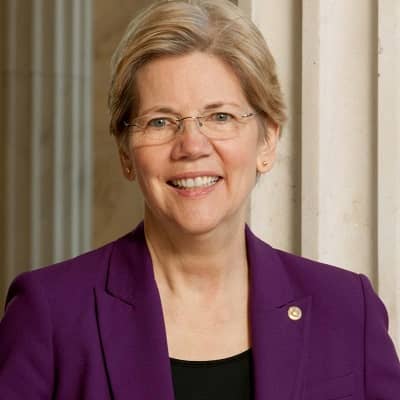 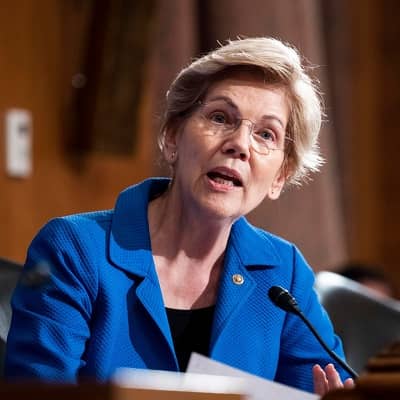 Elizabeth Warren was born on June 22, 1949, in Oklahoma City, Oklahoma, United States of America. This makes her 73 years old as of 2022. Her real name is Elizabeth Ann Herring. Her father Donald Jones Herring was a maintenance man and her mother Pauline Louise was a catalog-order worker. She had 3 brothers. She holds an American nationality and follows Christianity. While she has Cancer as her zodiac sign and she belongs to mixed ethnicity.

Talking about her educational status, she completed her schooling at the local school in her hometown. She later went on to attend George Washington University, Washington D.C., after earning a debate scholarship. Later, she also graduated from the University of Houston. She earned a B.S. in speech pathology in 1970. To add to her qualification, she also has a law degree from Rutgers University, Newark, New Jersey. 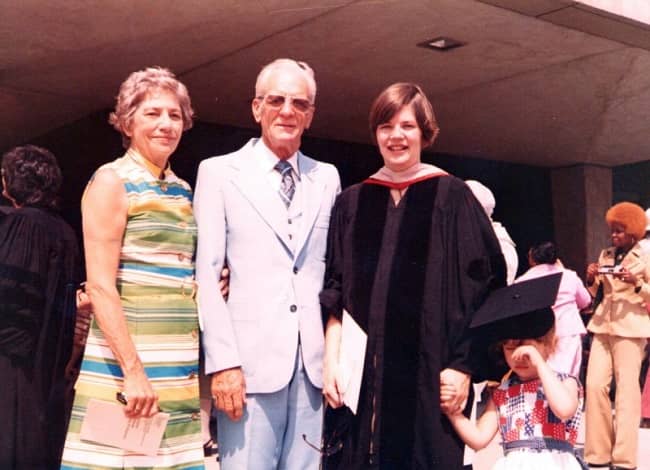 Elizabeth Warren is a renowned politician and public figure today. However, the path was not destined to be quite straightforward. She once worked as a waiter. It was when she was at age 13 due to undergoing a financial crisis in the family. She has experience of working as a special education teacher as well. Thanks to her knowledge of speech pathology. After earning a law degree, she also started practicing law. Eventually, she became a law-school professor that took her to Harvard University. She is an expert on bankruptcy law.

Expressing her knowledge in law, she has also raised voices through her books. Some of her books are; The Fragile Middle Class: Americans in Debt and The Two-Income Trap: Why Middle-Class Mothers and Fathers Are Going Broke, etc. She also championed the creation of the Consumer Financial Protection Bureau, which mainly worked on protecting people from financial fraud and chicanery. 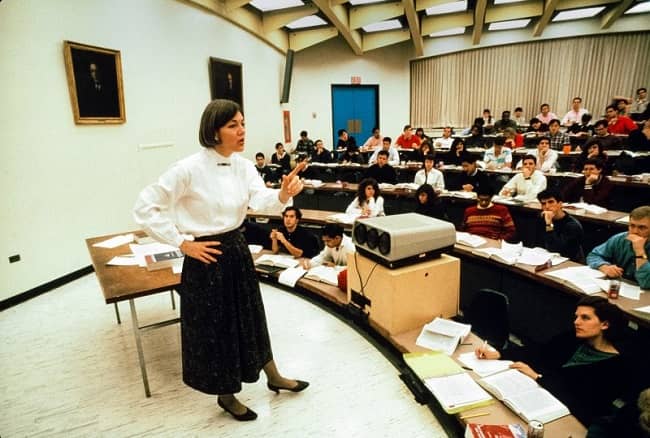 Talking about her political journey, she initially began seeking the Democratic nomination for the U.S. Senate seat held by Ted Kennedy. And, later in the year 2012, she defeated her opponent Scott Brown and took office in January 2013. This makes her the first woman to represent Massachusetts in the U.S. Senate. Later, in the year 2013, she also released a memoir on her early life and experiences in government under the name A Fighting Chance. She was directly and actively involved in the campaigning of a Democratic candidate in the 2016 presidential election, Hillary Clinton.

Warren again represented Massachusetts in the U.S. Senate for a second term, when she came victorious in the 2018 elections. She defeated Geoff Diehl. She was taking the serious issue of running for the presidential nomination in 2020, however, due to lack of support, she withdrew her name. During her term, she has raised and still raises numerous important issues. 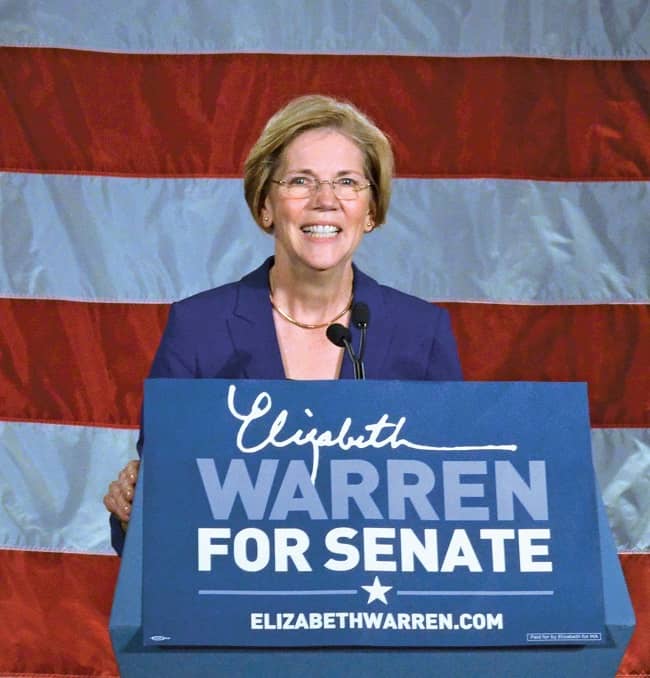 Elizabeth Warren – Net worth and Achievement

Elizabeth lives an opulent life. She has earned a good fortune from her work as a lawyer, law professor, and government senator. The total net worth of her is about $12 million US dollars as of 2021.

Apart from it, she has been acknowledged with some prestigious awards. She got the Sacks-Freund Award for excellence in teaching. In 2013, she got the Harvard Law School Association Award. On top of it, various journals and magazines have highlighted her works and personality. The famous TIME magazine has named her one of the 100 most influential people in the world three times.

Massachusetts Women’s Bar Association has honored her with the Lelia J. Robinson Award. Moreover, she has been honored with the Roosevelt’s Institute’s Franklin D. Roosevelt Distinguished Public Service Award.

Currently, she is married. She has tied the knot with Bruce Mann. Bruce is a Harvard legal scholar. Priorly, she was married to her high school love Jim Warren at the age of 19. However, the relationship did not last long and they eventually divorced in the year 1978. They together had two children; Amelia and Alexander. She is straight regarding gender choices and has not been involved in other controversies.

Elizabeth Warren still is on top of her health and has maintained mesmerizing personality. The politician has a height of 5 feet and 6 inches. She weighs 55kg. And, her total body measurement figures to be around, 34 inches breast, 26 inches waist, and 35 inches hips. The color of her eyes is hazel and she has blonde-colored hair. 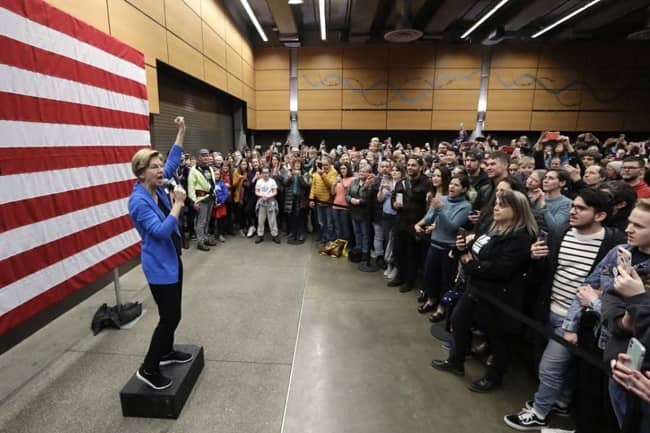