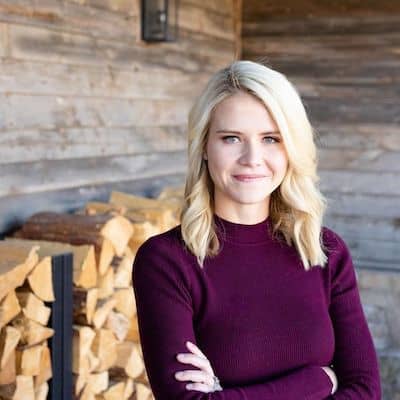 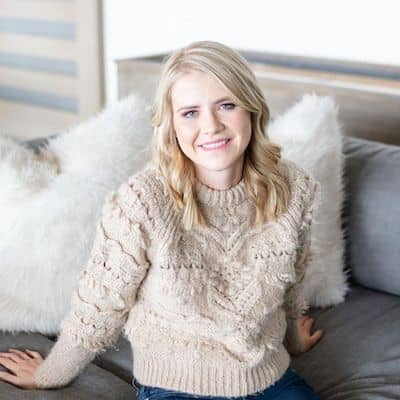 Elizabeth Smart is an American journalist, child safety, activist, and commentator. Elizabeth Smart rose to fame at the age of 14 after she was abducted from her home in Salt Lake City by Brian David Mitchell. Likewise, her life and abduction have been adapted into several non-fiction films and books.

Elizabeth Smart was born in the year 1987 and celebrates her birthday on the 3rd of November every year. Likewise, the American child safety activist is 34 years old at the moment. She was born in Salt Lake City, Utah, USA. Moreover, talking about nationality, she hails of American nationality and was born under the star sign Scorpio. 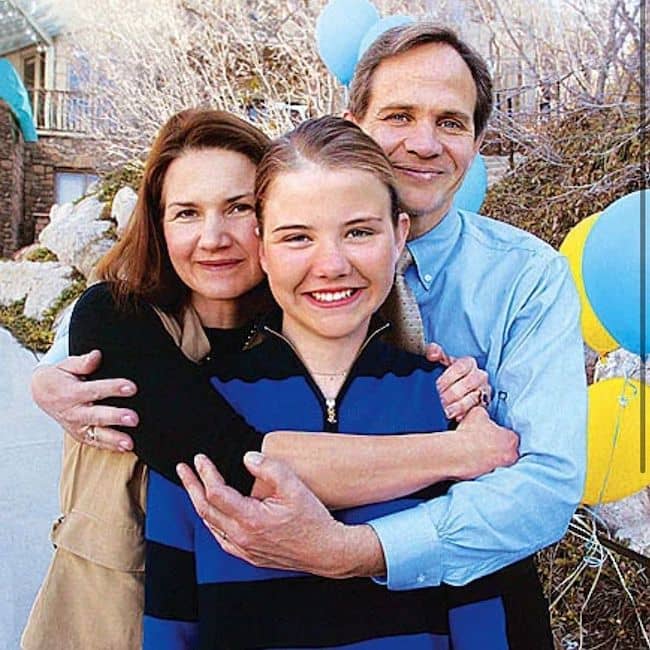 Moving towards the family of Elizabeth Smart, she was born to  Edward “Ed” and Lois Smart. Likewise, when it comes to siblings, she has four brothers and a younger sister. Their names are Charles Smart, William Smart, Andrew Smart, Edward Smart, and Lois Smart. As a child, she was extremely outgoing and loved to try out new things. Moreover, she grew up with her siblings in Salt Lake, Utah, USA.

Talking about the educational details of Elizabeth Smart, she first went on to attend Bryant Middle School and then East High School in Salt Lake City. After she graduated high school, Smart went on to attend Brigham Young University. While at university, she studied music and earned her Bachelor of Music in Harp Performance.

Brian Mitchell, a middle-aged man, stormed into Elizabeth’s residence in the early hours of June 5, 2002, marched right into her bedroom, where she was sleeping with her sister and kidnapped her. Mary Katherine, her sister, pretended to sleep throughout the incident because she was scared for her life. She did, however, witness all that happened that night.

Mary attempted to wake up her parents as soon as Brian exited the bedroom and stood in the hallway. She then dashed back to her bed and pretended to sleep. She finally woke up her parents at 4 a.m. and told them about the incident. They then proceeded to the nearest police station. They later appeared on television, asking the kidnappers to return their daughter. Massive search groups combed the surrounding areas in search of her.

Later, she claimed that she was brought into the woods near Salt Lake City. Brian revealed to Elizabeth that he was an “angel” who would kidnap and marry additional virgin girls in order to fulfill his destiny of killing the Antichrist.

After several months, Elizabeth’s sister Mary suddenly remembered that the kidnapper’s voice was similar to that of a man who had come to work at their house before. The police investigated and discovered that Immanuel was actually Brian David Mitchell based on pictures. Brian was identified by a passer-by on March 12, 2003, because his face was all over the TV networks at the time. Brian was arrested after the man phoned the cops. By the end of the day, she was also returned to her family.

Elizabeth Smart has been working as a child safety activist and reporter. Likewise, she resumed her normal routine. She testified before the ‘United States Congress’ in 2006 to advocate sexual predator legislation and the ‘AMBER Alert’ system. She eventually relocated to Washington, D.C., where she published the book “You’re Not Alone.”

In 2011, she established the ‘Elizabeth Smart Foundation,’ which aims to teach children about the nature of sexual crimes and violence. The foundation also supports the task force on “Internet Crimes Against Children.  She was appointed as a commentator by ABC News in July 2011. During her time at ABC News, she reported on missing people.

Elizabeth Smart has received many honors. Likewise, some of them are Siena Medal and Diane von Furstenberg Award. As of 2022, she has earned around 2 million dollars.

Elizabeth Smart is married to her husband Matthew Gilmour. Likewise, the pair married each other on 18th February 2012. Similarly, the par has three children. Their names are Chloe Smart Gilmour, James Smart Gilmour, and Olivia Smart Gilmour. 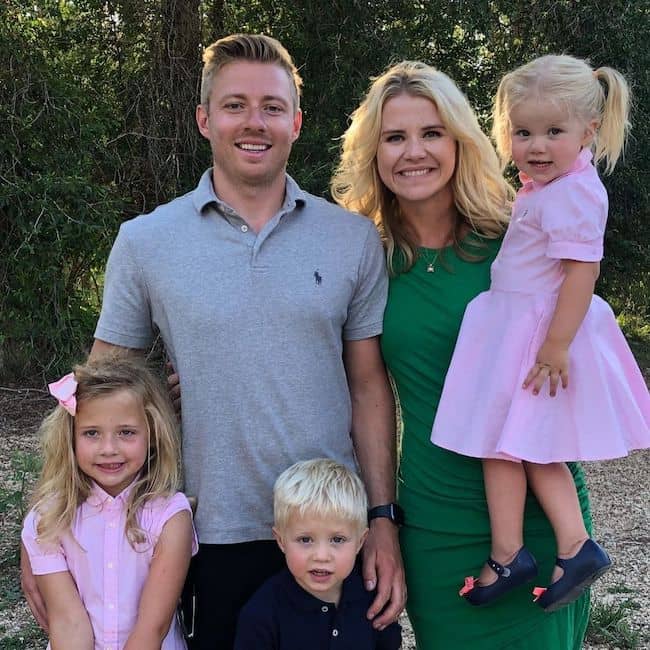 Elizabeth Smart is of average height and weight. As for her weight, she weighs 55 kg and stands tall at 5 feet 7 inches. Likewise, her body measurements(chest-waist-hips) are 34-27-36 respectively. The beautiful activist has gorgeous blue eyes and blonde hair.

Elizabeth Smart is active on Instagram only. As of now, the activist has over 224k followers on the Platform.