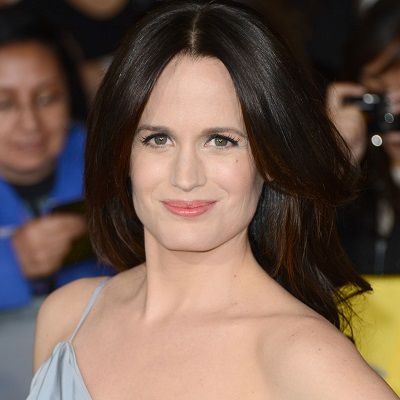 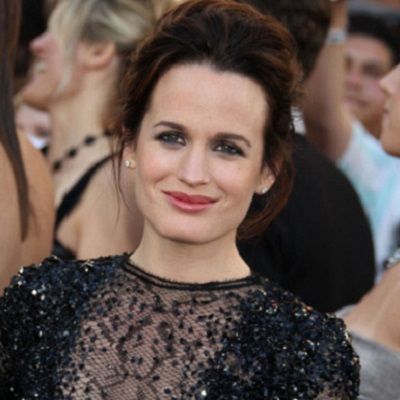 Elizabeth Reaser was born on July 2nd, 1975, in Bloomfield, Michigan, USA. Her middle name is Ann. She turns 45 years old as of 2020 and her astrological sign is Cancer. She grew up with two sisters Emily Reaser and Mary Aaron. Her mother, Karen Davidson, was a homemaker, and her father, John Reaser, was an attorney and a restaurant owner in his locality.

Moreover, she has German, Swedish, English, Irish, Scottish, and Bohemian/Czech ancestry. She was always interested in acting and expressed her desire to her parents when she was a teenager. She moved with her family to a nearby rural area when her father’s business failed.

It caused a slight rift in the family, following which her parents divorced. And, her mother married billionaire businessman Willian Davidson in 1995. After his death, her mother took ownership of the team. 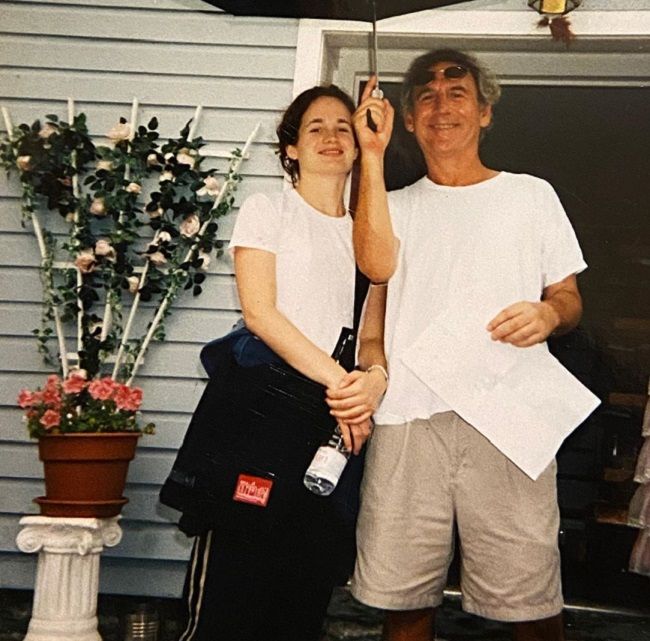 She attended the ‘Academy of the Sacred Heart’ in Bloomfield Hills. However, the poor financial condition of the family had her working several odd jobs to support herself. During her teenage years, she also worked as a caddy at a country club.

Her parents, being a little orthodox, had initially refused to send her to New York alone. However, they agreed later. She graduated from ‘Juilliard’ in May 1999, with a Master of Fine Arts degree. She then moved to Los Angeles in the early 2000s.

Elizabeth appeared on screen for the first time in 1998, in the program ‘Sports Theater with Shaquille O’Neal,’ which featured her as ‘Molly’. Her next project was a big one. She auditioned and bagged the role of ‘Stace’ in an episode of the successful crime drama series ‘The Sopranos,’ titled ‘D-Girl’.

In 2001, she made her film debut with the drama ‘The Believer,’ which starred Ryan Gosling in the lead role. The film was a critical and commercial success, and she played a small role in it.

In the years that followed, she appeared in numerous guest roles on TV, which included her appearances in series such as ‘Law & Order: Criminal Intent,’ ‘The Jury,’ and ‘Hack’. Simultaneously, she continued to appear on the big screen with small roles in films such as ‘Thirteen Conversations About One Thing,’ ‘Emmett’s Mark,’ and ‘Mind the Gap’.

In 2005, she appeared the film Stay alongside Ewan McGregor, and in The Family Stone with Diane Keaton. The young actress also began finding success on the small screen around this time. In 2006, Reaser earned the role of Alice Alden, M.D. on the TV show ‘Saved’, appearing in 13 episodes.

Reaser went on to land her breakout role as Jane Doe (also known as Rebecca Pope) on the hit TV drama ‘Grey’s Anatomy’. The storyline her character was involved in became one of the show’s most memorable plot twists. Reaser appeared in 18 episodes and went on to earn both Emmy and Screen Actor’s Guild award nominations for her work. 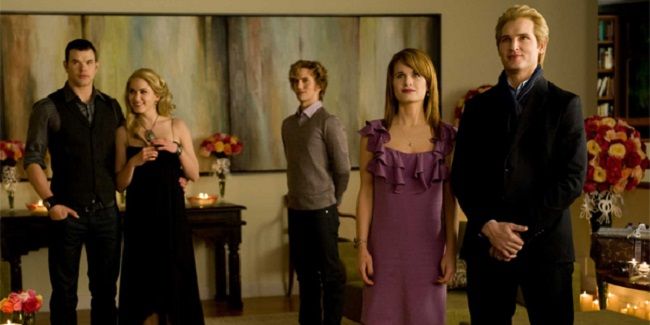 More about her acting career

While working on the Twilight saga, Reaser continued to take film and TV roles. More notably, she appeared in Diablo Cody’s Young Adult alongside Charlize Theron, and in the recurring role as Tammy Linnata on TV’s ‘The Good Wife’.

Moreover, she appeared in the miniseries ‘Bonnie and Clyde: Dead and Alive’ in 2013. She then appeared in key supporting roles in series such as ‘True Detective’ and ‘Mad Men’. In 2017, she played one of the main roles in the drama miniseries ‘Manhunt: Unabomber’.

Her performance in ‘Grey’s Anatomy’ earned her nominations for prestigious awards. Such as the ‘Primetime Emmy Award,’ the ‘Screen Actors Guild Award,’ and the ‘Independent Spirit Award’. At the 2006 ‘Newport Beach Film Festival,’ she was honored with the ‘Jury Award’ for the ‘Best Actress.’

Talking about her love life, Elizabeth has mostly remained tight-lipped about her relationships and is presumably single at present. But, as of her past relationship details, she has dated writer/director, Gavin Wiesen in 2011. Going through her Instagram posts, it seems like she is dating Bruce Gilbert. She is however enjoying her life to the fullest. 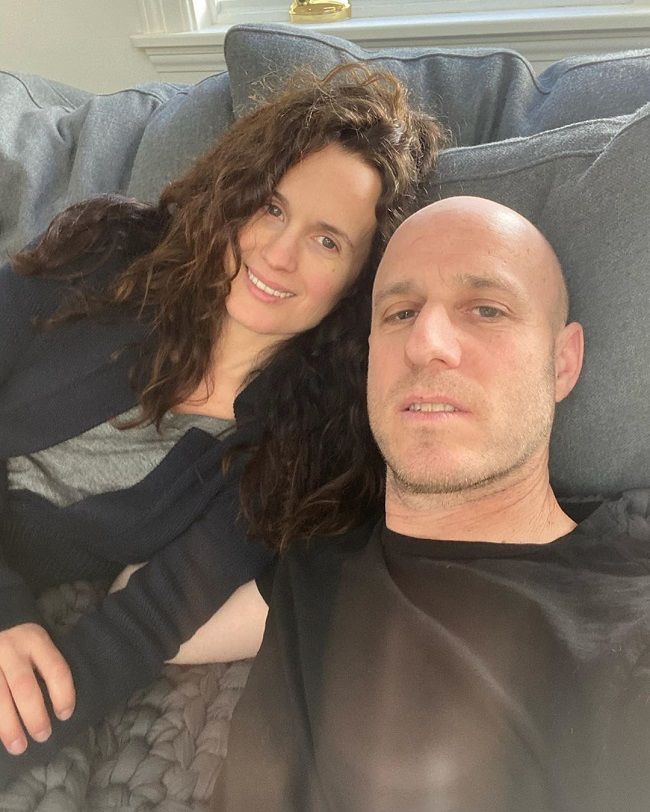 She is beautiful with her pair of sea-green eyes and curly brown hair. Elizabeth stands tall at a height of 5 feet 4 inches and weighs around 49 Kgs. Moreover, her chest-waist-hip measurements are 34-24-32 inches respectively. She walks in a shoe size of 8 (US) and her dress size is 4 (US).

Elizabeth is an American actress who has a net worth of $2 million dollars. Her amazing acting career leads her to earn a name and fame in the movie industry.