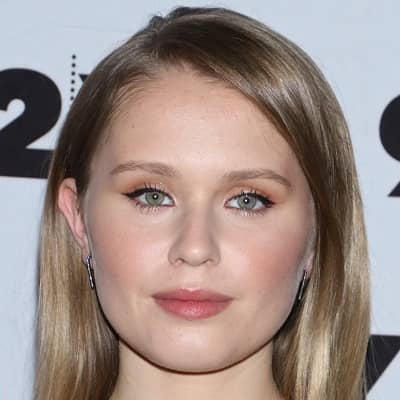 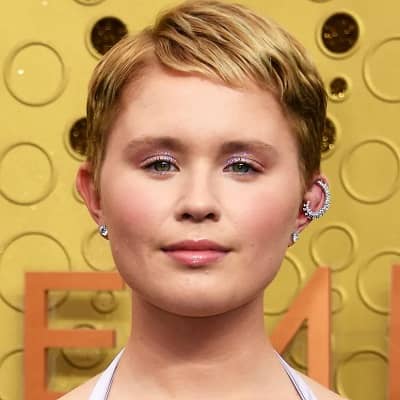 Eliza Scanlen is an Australian actress popular for her acting skills for the long-running Australian soap series “Home and Away”. In 2018, Eliza Scanlen gained attention for her performance as Amma Crellin in the psychological thriller miniseries Sharp Objects.

Eliza Jane Scanlen aka Eliza Scanlen was born in Sydney, New South Wales, Australia on 6 January 1999. As of now, Eliza is 23 years old and is a citizen of Australia. Moreover, she has the Capricorn zodiac sign and belongs to Irish ethnic background. The actress is Christian by religion. Additionally, she has a twin sister named Annabelle Scanlen.

Talking about her childhood life, she learned and mastered the piano at the age of 7. But, she stopped playing piano after she was 13 years old. Besides that, she has not revealed any information about her mother and father’s identity to the public and news media.

Talking about her academic qualification, she studied at the Loreto Kirribilli College in Sydney. Furthermore, she completed her graduation from college in 2016.

From her college life, she started her professional career. Tabitha Ford, a major character in the Australian television series Home and Away, was her first role. Grace, a 2018 short film, featuring her in the lead role of Grace. Sharp Objects, an HBO psychological thriller series, featuring her in the role of Amma Crellin. She co-starred with Amy Adams in the film, and it was because of this part that she gained international recognition.

The brilliant young actress also participated in the short play Lord of the Flies, which was presented by Sydney Theatre Company, and portrayed the character of Eric. Kip Williams directed it, and it was her debut theatre performance. 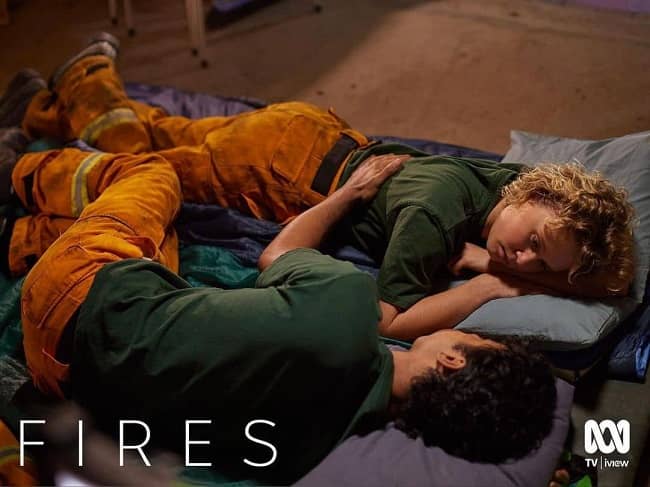 Milla Finlay was played by Eliza Scanlen in Shannon Murphy’s 2019 film Babyteeth. Her debut appearance in a film was in this one. In the 2019 film Little Women, she co-starred with notable personalities in the American and English acting industries, including Emma Watson, Florence Pugh, Timothée Chalamet, and Meryl Streep. Her abilities as a pianist were put to better use in this movie.

In Antonio Campos’ 2020 thriller The Devil All the Time, she plays Lenora Laferty with Robert Pattinson and Tom Holland. The movie was based on the same-named novel by Donald R. Pollock. In addition, she accomplished another professional milestone when she made her directing debut with the Australian short film Mukbang in 2020, in which she not only directed but also created the screenplay. Moreover, she is busy filming the upcoming M. Night Shyamalan thriller, Old, the film is set to premiere in July 2021. 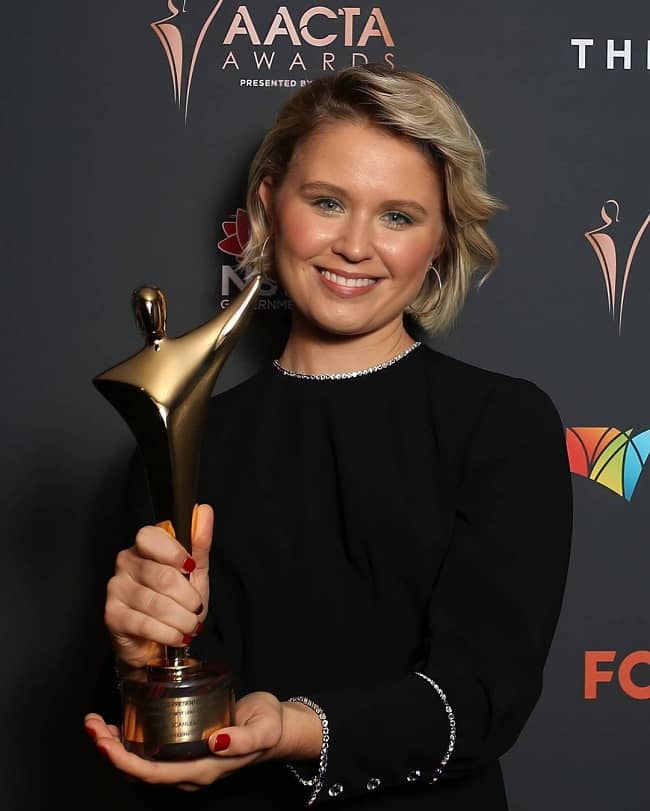 As an actress, Eliza has won some awards and nominations in her professional career. In 2020, she won the Australian Academy of Cinema and Television Arts Award for Best Lead Actress in ‘Babyteeth’. Furthermore, she won the Australians Film Award for Screen Australia Breakthrough Award in 2o18. She has also won the Golden Globe Award, and the Satellite Award. Again, she won several awards at the Venice International Film Festival.

As an actor, Eliza has earned a decent sum of money in her professional career. According to some online sources, she has an estimated net worth of around $400 thousand US dollars.

Talking about Eliza’s relationship status, she is single. Moreover, she has not been in a relationship yet. The young actress is focusing on her professional and personal career.

Talking about her rumors and controversy, she is not a part of them till now. Rather, Eliza is focusing on her professional career.

Eliza is 5 feet 3 inches tall and weighs around 51kg. Moreover, she has dark blonde hair and blue eyes in color. She has the banana body type and her body measurements are 32-24-33 inches. 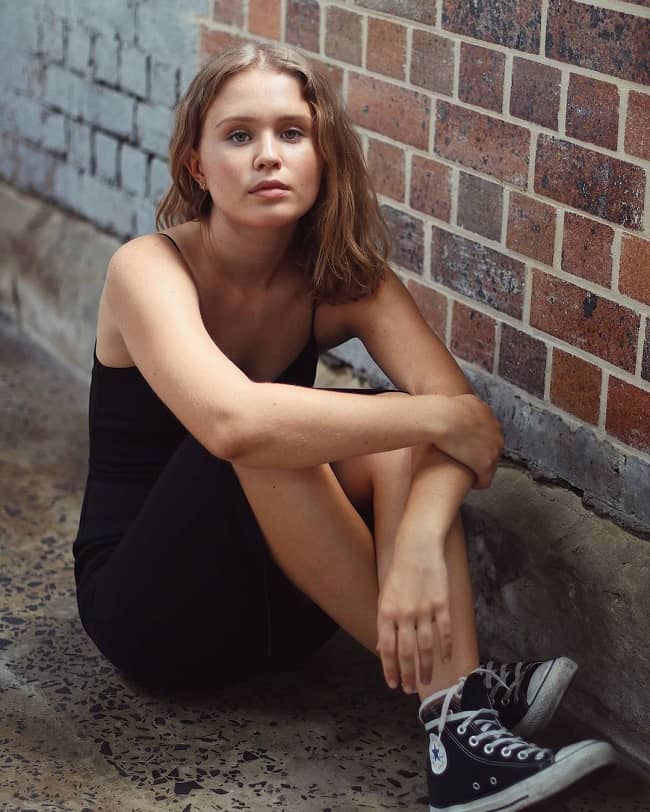