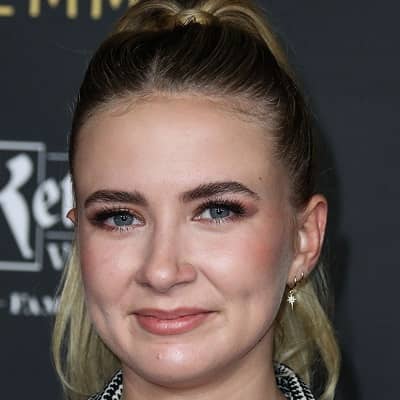 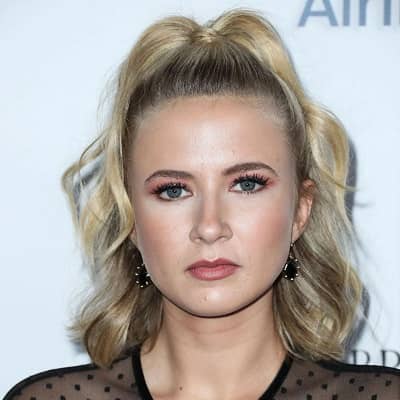 Eliza Bennett is a famous Actress and Singer from England. Eliza Bennett is widely known for her portrayal as Susan in From Time to Time, Tora in the film Nanny McPhee, and Holly Manson in the West End musical Loserville.

Eliza Bennett was born in Reading, Berkshire, England on 17 March 1992. Her full name is Eliza Hope Bennett Charlton. She is 30 years old under the zodiac sign Pisces. Eliza holds British nationality and follows the Christianity religion. 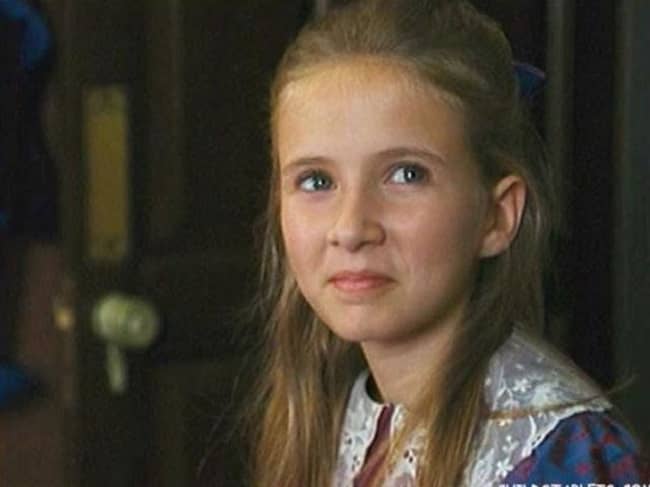 Speaking of her educational background, In 2010, She completed her schooling at the Leighton Park School in Reading.

After that, she attended Sylvia Young Theatre School, where she received acting and other theatrical training. Eliza subsequently went to the Italia Conti Academy of Theatre Arts Ltd to continue her acting training.

At the age of nine, Bennett was cast in her first performance as Jemima in Chitty Chitty Bang Bang at the London Palladium. In the 2004 film The Prince & Me, she had her first acting role as Princess Arabella. Bennett was cast as Tora in Nanny McPhee in 2005, one of her biggest film roles.

Further, She appeared as Hayley in the TV movie Supernova in 2005, as Young Anne in the 2006 film Victims, as Emily in The Contractor with Wesley Snipes, and as Nora in Agatha Christie’s Marple episode “By the Pricking of My Thumbs” on television.

Bennett portrayed Meggie Folchart in the 2006 movie Inkheart, which was adapted from Cornelia Funke’s book of the same name. She eventually got the part of Susan in Julian Fellowes’ movie From Time to Time in 2009. 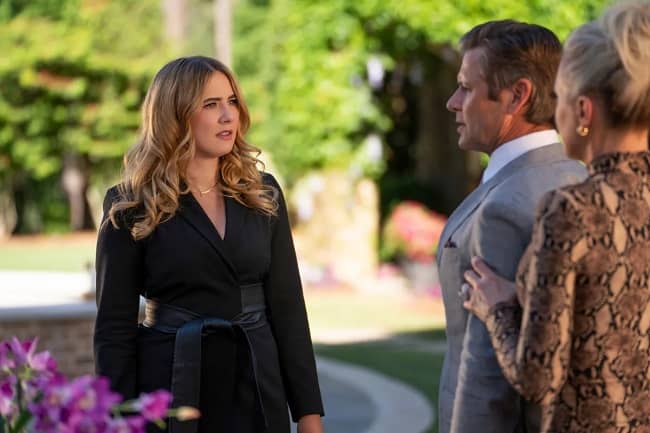 Bennett portrayed Kate Anderson in Johannes Roberts’ suspenseful movie F in 2010 and made an appearance in Roadkill in 2011. Further, She portrayed the psychotic Kayleigh in the thriller Confine in 2012.

She portrayed Kayleigh in the movie Confine in 2012, Alex/Brittany in the movie H8RZ in 2015, and Agathe Von Trapp in the movie The von Trapp Family: A Life of Music in 2015.

Tom Baxter originally wrote and sang the song “My Declaration,” which Bennett covered for the Inkheart soundtrack.

Bennett returned to musical theater in 2012 after being given the role of Holly in the West End production of Loserville. Before being transferred to the Garrick Theatre in the West End in 2012, this was first performed at the West Yorkshire Playhouse in Leeds.

In November 2022, Bennett released her most recent EP, “Late Twenties.”

Eliza Bennette has earned a huge amount of money through her hard work and brilliance. Her estimated net worth by 2023 is approximately $1.5 million. However, Eliza is yet to collaborate with different brands and companies.

Eliza was nominated for a Young Artist Award for Best Young Ensemble in a Feature Film in 2007 for her work in Nanny McPhee. Further, In 2012, she was nominated for Broadwayworld West End Awards for Best Leading Actress in a Musical.

In the same year, she was also nominated for Wild Rose Independent Film Festival for Best Supporting Actress. Finally, Eliza won the CYIFF Award for Best Actress in 2013 for her work in Confine.

Regarding her love life, Eliza Bennette is a married woman. She has been married for 6 years to a popular actor James Charlton. After dating for a long time, the pair tied the wedding knot in 2016. However, Eliza and James are yet to have children. 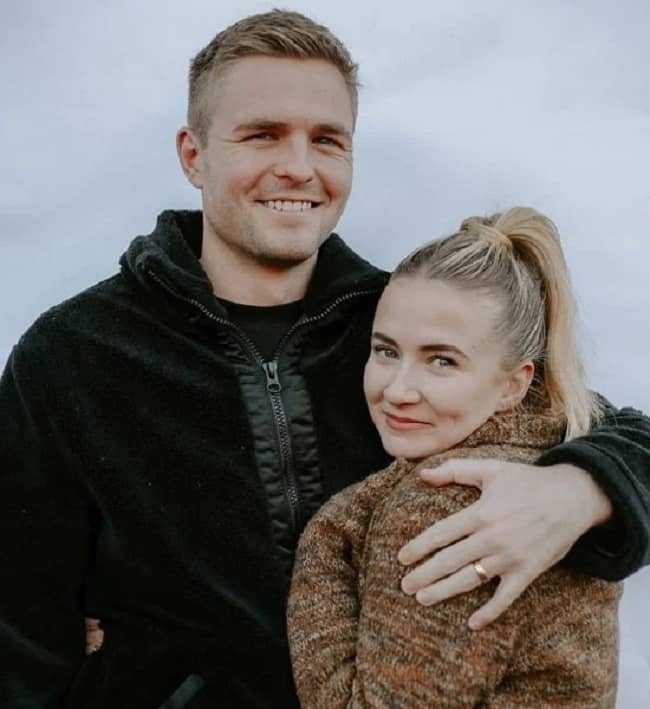 Eliza Bennette is very beautiful and attractive undoubtedly. She has an excellent height of 5 ft 5 inches (167 cm/1.67 m) and weighs around 57 kg (125.5 lbs). She has a body dimension of 34-24-35 inches. In addition, Eliza has blue pair of lovely eyes and blonde hair color.