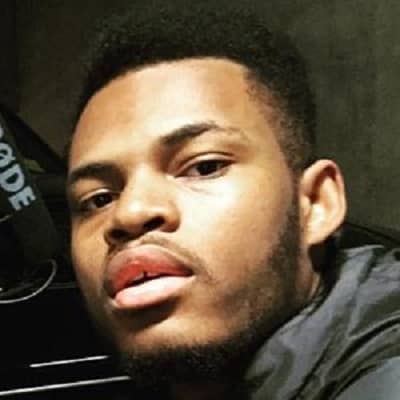 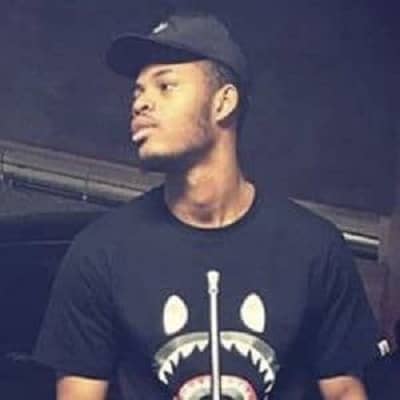 Elisocray is an American Youtuber famous for his prank call videos. Elisocray started his YouTube channel by posting several Challenge videos before eventually publishing his content. He is famous on YouTube as a prankster and has gained a lot of popularity over the years.

Elisocray was born in the year 1995 in Brooklyn, New York. He celebrates his birthday on 28th October every year. Likewise, he is 27 years old currently. His real name is Elijah Belton and goes by the name of Elisoccray across social media platforms. He is of American Nationality and his star sign is Scorpio.

The details regarding the YouTuber’s education are also a mystery as he hasn’t yet provided any details about it. However, it is safe to say that the YouTuber is adequately educated.

Elisocray has made a living out of YouTube and has made a name for himself in the YouTube community. He has a channel named ‘ Elisocray’. The channel has 1.72 million subscribers at the moment. He opened the channel back in 2013 on the 14th of January. Likewise, he only started posting videos in 2016. 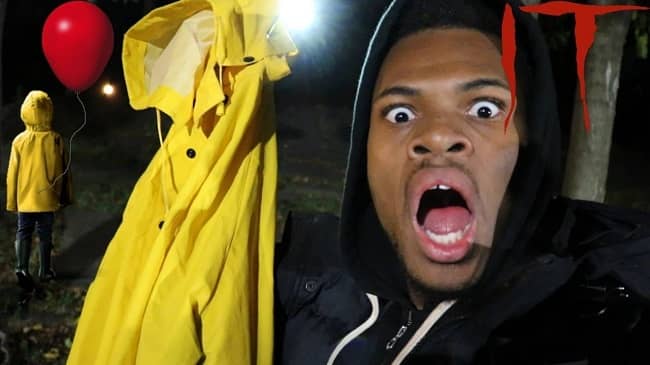 His first-ever YouTube video is titled ‘Hot Cheetos and Takis challenge 2bags solo’. The video was posted on 3rd April 2016. It has gathered up to 24 thousand views. He then went on to post a series of challenge videos like ‘underwater challenge, diet coke and mentos challenge, and so on.

After he has gained some popularity he switched his content and started publishing prank videos. His first-ever prank video is a Fake Mcdonald’s employee prank. The video has well over 163k views. He then started to publish more prank-related content. Likewise, His most-watched video to date is titled ‘Playing with Georgie Boat In The water’. The video has a staggering 15 million views. His other prank videos also have gone viral and have gathered millions of views.

Moreover, he has published 1,291 videos to date and each of his videos have at least 200k views on them. Likewise, his videos have been watched a total of 232,064,368 times. His subscriber count increased exponentially as his prank videos got better.

Elisocray has bagged two play buttons from youtube. One silver play button and one gold play button for surpassing 100k and 1 million subscribers on his youtube channel. Likewise, the net worth of the Youtuber is worth anywhere around $500k – 1 million dollars. His youtube channel contributes the most to his wealth. Moreover, he also earns revenue through various sponsors.

According to our sources, his sexual orientation is straight. However, the YouTuber has not walked down the aisle with anyone. He is in a relationship with his girlfriend Johanna M at the moment. The couple has a child together. The details of his previous relationships aren’t known either. 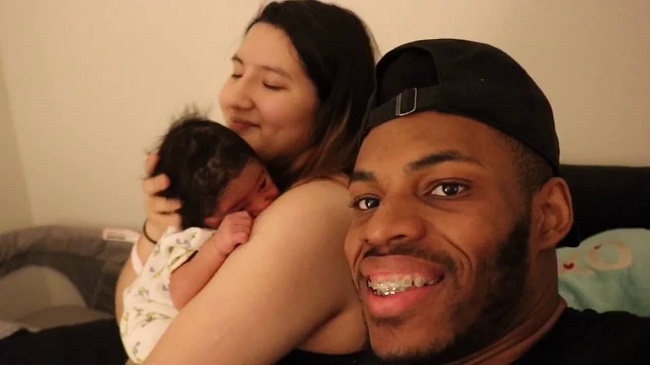 The Youtuber Elisocray has not been involved in any sort of scandal in both his private and professional life. Over the 25 years, old Youtuber has kept their image clean on the internet and stayed miles away from any sort of trouble.

The Youtuber is exceptionally tall and stands at 6 feet 6 inches. However, his weight is not exactly known. Elisocray is of medium built and has Black hair and beard along with black colored eyes. 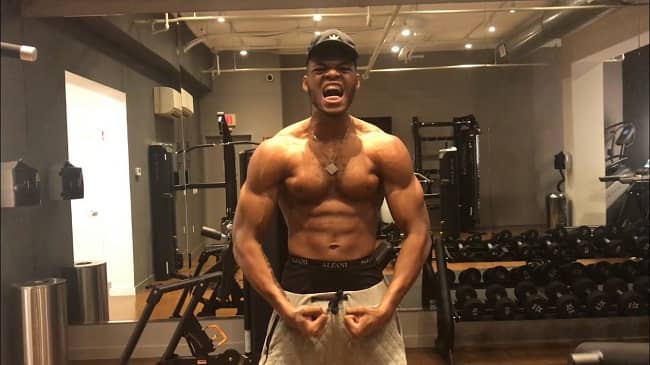 The Youtuber is fairly active across social media. He has a staggering 1.72 million subscribers on his youtube channel. Likewise, he has 35.5k followers on Instagram. Furthermore, he is rarely active on Twitter with only 229 followers