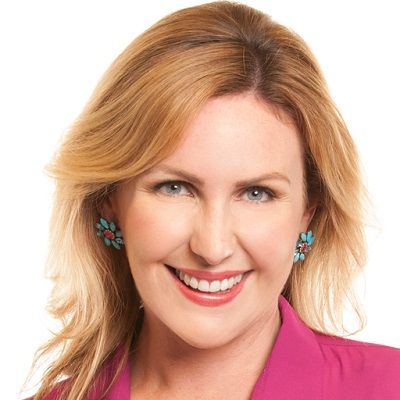 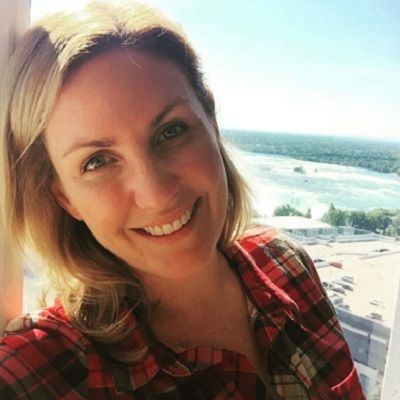 Elise Strachan entered this world on June 15, 1983, in Australia. She is 37 years old as of 2020 and her zodiac sign is Gemini. She has not shared any information related to her family background. There are also no details regarding her educational journey. 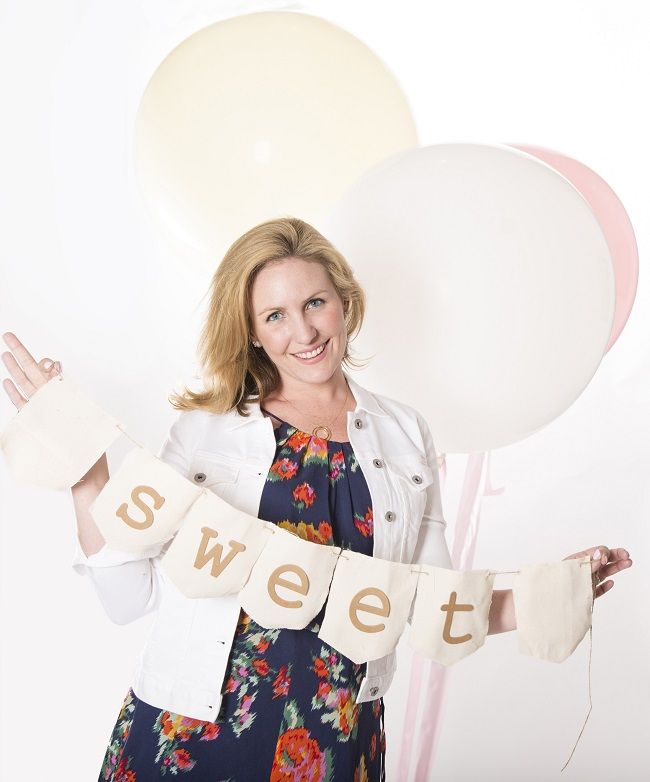 Elise is a pastry chef, has become a household name in the world of sweets, attracting millions of fans with her hugely popular YouTube channel, ‘MyCupcakeAddiction’. She posts baking and decorating tutorials. Moreover, she is also a travel lover and a travel writer.

She initially planned to open a cupcake shop but wound up with a career on YouTube instead. Elise became the baking editor for the online lifestyle publication The Carousel. Her “Skittles Rainbow Cake! How to make a Skittles Cake” video gained more than 15 million views in just 9 months.

She has been empowering novice bakers with clever tips and techniques since 2011. Her signature approach of taking unique recipes and making them accessible has built her a diversified global fan base of people who love everything sweet. Soon after starting out as a cupcake business, rave reviews lead Elise to try her hand at teaching.

She opens her kitchen to welcome all to spend the day baking with her. Further, Elise published a video entitled “Goosebumps Movie Treats with R.L Stine” where she baked spooky treats with her guest Jack Black. She and Rosanna Pansino both run highly followed YouTube baking channels.

Elise has a built-in community of influential viewers who care deeply about creation, curation, and connection. Reaching an 80 percent female audience, the ‘MyCupcakeAddiction’ audience consists of highly engaged teen bakers and millennial moms.

With three YouTube channels spanning across multiple languages and one of the world’s largest Facebook audiences, Elise is not just a household name through reach, but culture as well. Therefore, her content is beloved and accessible bridging across multiple platforms, consumed on any device to offer the opportunity to connect with her anywhere. 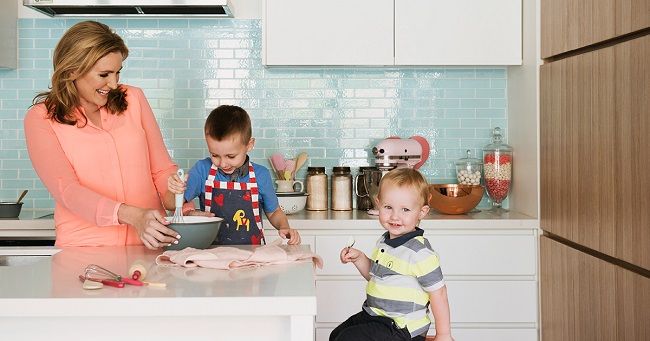 Caption: Elise Strachan while baking with her sons. Source: My Cupcake Addiction

Launching on September 21, 2011, her cake-decorating YouTube channel ‘MyCupcakeAddiction’, has enjoyed huge success. However, the channel, which is available in 3 languages has over 2.1 million subscribers and is in the top 1% of food channels on YouTube, placing Elise’s online baking community, in the top 3 food channels all around the world.

As of now, one of the world’s largest online food communities, Elise proves it sometimes pays to feed an obsession. Similarly, more than 80 million viewers enjoy Elise’s tutorials each month across My Cupcake Addiction’s social platforms. Moreover, her 2.5 million strong Facebook audience helped ‘My Cupcake Addiction’ become the 8th most-viewed Facebook page in the world in July 2015.

And to put the icing on the cake, ‘My Cupcake Addiction’ sports a comprehensive website highlighting sweet trends. Additionally, baking news from around the world as well as series focussing on Travel, Family, and Lifestyle, taking her audience on a global adventure through the eyes of a self-confessed sweet-tooth. Moreover, Elise also shares her adventures of exploring the world’s deserts, and show you how to make your occasion one step further with party planning, DIY, and styling tips.

Talking about her personal life, she is a married person. She is married to a guy named Alec. Therefore, she is the mother of two sons. Elise spends most of her time with her family. They are a small and happy family. However, the family keeps traveling to different places together.

Similarly, she has never been into any kind of rumors or controversies. Elise has made a good and clean profile until now. Also, she doesn’t show any interest involving in any sort of rumors and scandals. 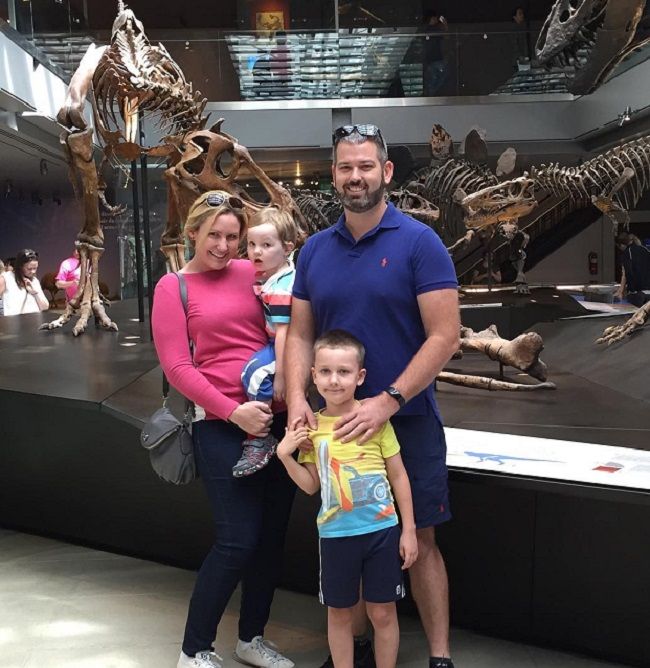 Elise is a gorgeous lady with an amazing personality. She has not shared any of her body measurements to the public yet. However, she has a healthy and fit body status. Moreover, Elise has blonde hair and a pair of beautiful hazel eyes. Her shoe size and dress size is yet to be disclosed.

She is pretty famous on social networking sites with a decent number of followers. Elise has gained over 17K followers on her official Facebook channel. Her personal Instagram account ‘@elise_strachan’ has earned over 13.8K followers.

There is no doubt, the talented, Elise Strachan, would pocket a great amount of money through her profession. However, she has a net worth of around $1 million – $5 million.