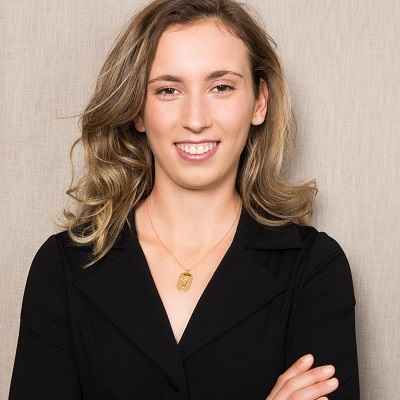 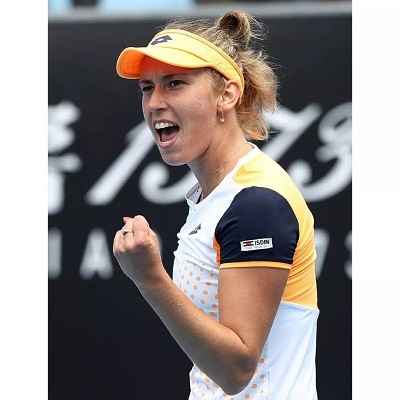 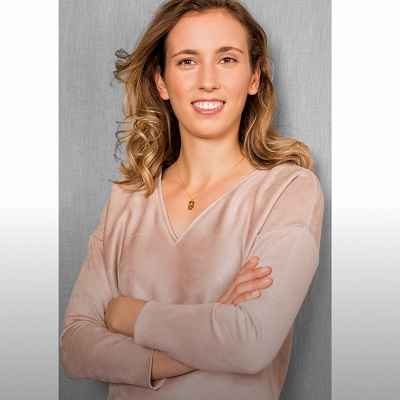 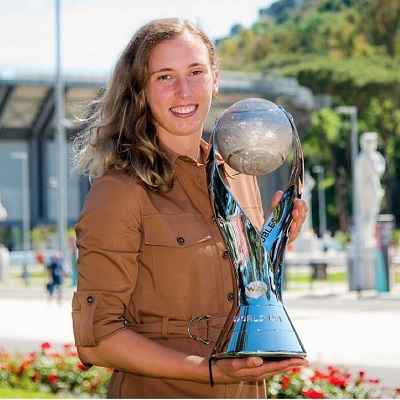 Elise Mertens was born on 17 November 1995 and she is currently 26 years old. She hails from Leuven, Belgium, and her zodiac sign is Scorpio.

Talking about her family, Elise’s parents are Liliane Barbe and Guido Mertens. Her mother is a teacher whereas his father makes furniture for churches. Likewise, she has an elder sister named Lauren Mertens. Her sister is an airline pilot and is credited as the one who introduced Elise to tennis at the young age of 4 years old.

Regarding her educational journey, Mertens was home-schooled. She enjoyed studying languages and speaking French, English, and Flemish Dutch. While growing up, this personality looked up to Justine Henin and Kim Clijsters. At present, she is also a member of the Kim Clijsters Academy. This was where Elise has been training since the year 2015. 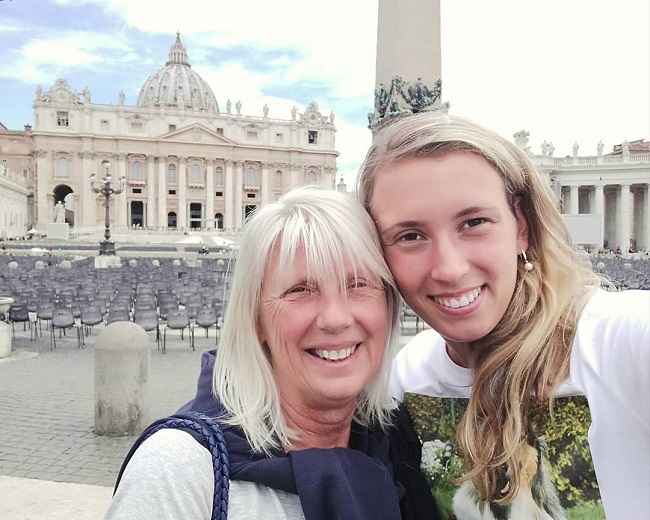 Caption: Elise Mertens posing for a photo with her mother. Source: Instagram

Professionally, Elise Mertens is a tennis player. She is also famous as the former world #1 in doubles. Recently in 2022, this player won her 2nd title with Veronika Kudermetova. This was also her 16th doubles title overall. Elise claimed the doubles title at the high-ranked WTA tournament in Dubai.

Likewise, this personality is a 3-time Grand Slam champion in doubles and has won the 2019 US Open and 2021 Australian Open partnering with Aryna Sabalenka. Similarly, she won the 2021 Wimbledon Championships with Hsieh Su Wei.

Further, this player also finished runner-up at the 2022 Wimbledon Championships with Zhang Shuai and became world #1 for the 1st time in May 2021. Elise is the 3rd Belgian to hold the top ranking across both disciplines after Kim Clijsters and Justine Henin.

Similarly, this player has won 15 doubles titles on the WTA Tour. This also includes four titles at WTA 1000 level. , and Additionally, this tennis player finished runner-up at the 2021 WTA Finals alongside Hsieh. 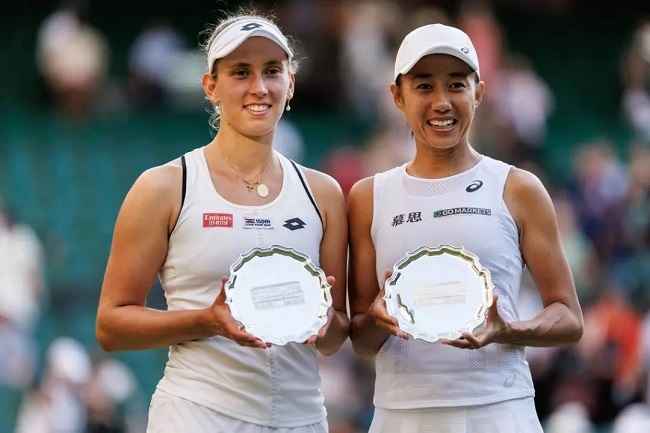 Caption: Elise Mertens posing for a photo with her partner Zhang Shuai after winning runner-up at Wimbledon in July 2022. Source: Instagram

Elise is also a successful singles player. In this category, this personality reached her 1st major semifinal at the 2018 Australian Open. She also reached the US Open quarterfinals in 2019 and 2020. Further, this tennis player achieved her career-high singles ranking of world #12 in November 2018. Besides this, she has also won six WTA titles. This also includes two at WTA 500 level.

At such a young age, Elise has represented Belgium in the Billie Jean King Cup since 2017 and competed at the 2020 Olympic Games in both singles and doubles representing her home country.

Elise has endorsed the products of Versele-Laga Opti Life (@optilifedogfood). Recently in July 2022, she shared an Instagram photo with her pet dog and captioned it “Happy dog = happy me 🤗 The best nutrition from @optilifedogfood for my furry friend(s) 🐶 ❤” endorsing the food product of the aforementioned company. 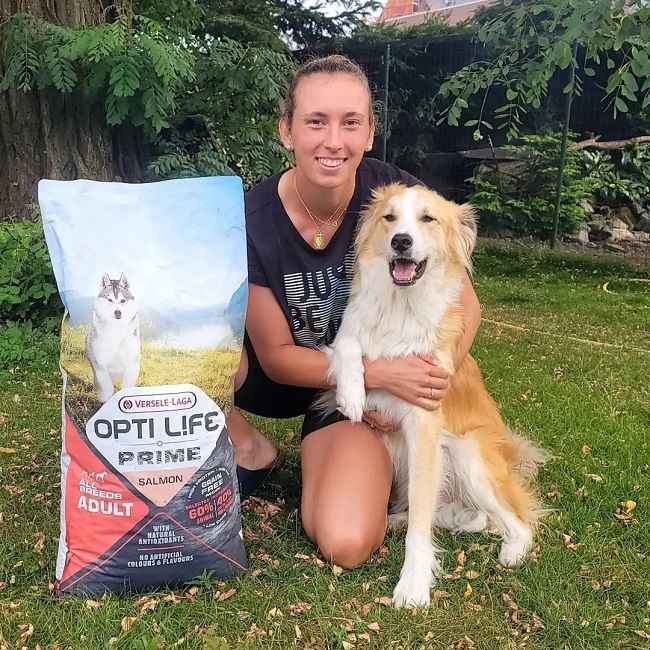 Elise Mertens is most probably single and not involved in any romantic relationships at present. This talented tennis player has not shared any information or social media posts related to her love life, affairs, controversies, etc. As a tennis player, she is either more focused on her career or is very good at keeping her personal life a secret from the public.

Elise Mertens stands tall at an approximate height of 5 feet 10 inches or 179 cm and her weight is around 148 lbs or 67 kgs. Likewise, Mertens has brown eyes and blonde hair color. Besides these, Elise’s other body measurements including her chest-waist-hip measures, dress size, etc. are still under review.

Moving on, Elise has a net worth of around $10 million US dollars. This tennis player’s earnings come from her active winning career in tennis and her brand endorsements for various products/companies among others.