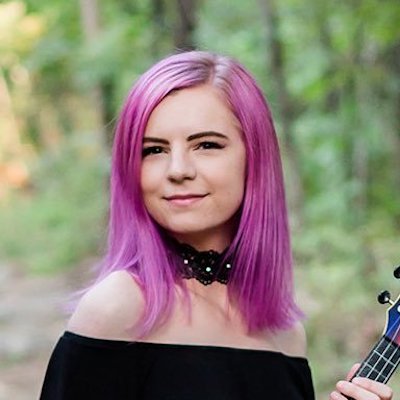 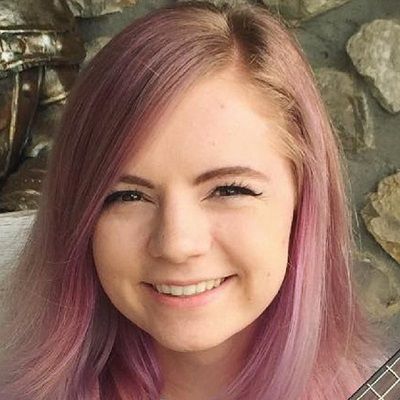 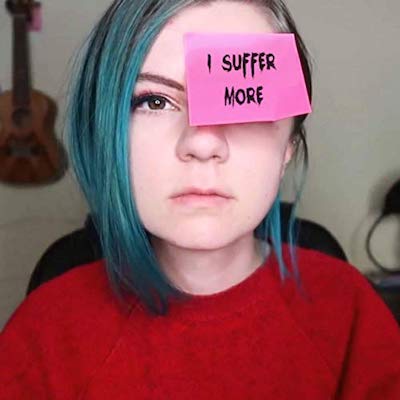 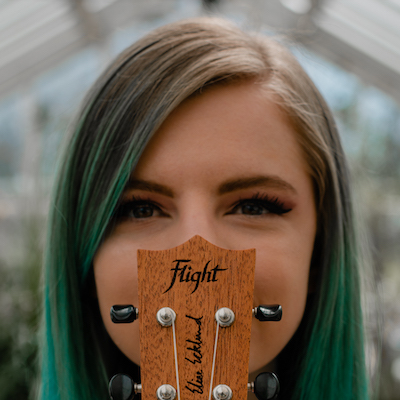 Elise Ecklund is an American guitar and ukulele player. Elise Ecklund is famous for her self-titled Youtuber channel where she posts covers and music videos. In her Youtube channel, she also posts content related to beauty, lifestyle, and comedic.

American guitarist Elise Ecklund was born on February 18, 1997, in Wichita, Kansas. She is 23 years old as of 2020 and her zodiac sign is Aquarius. Likewise, she spent her childhood in the city of Bartlesville. Ecklund later moved to Oklahoma with her family. She belongs to American nationality and her ethnicity is Caucasian.

In her videos, she has featured her mother and father but she has not revealed their names yet. Regarding her siblings, she has altogether five of them; two sisters, and three brothers. And she frequently collabs with her sister Eden. She has collabed channel together with Eden called called “Eden and Elise”. 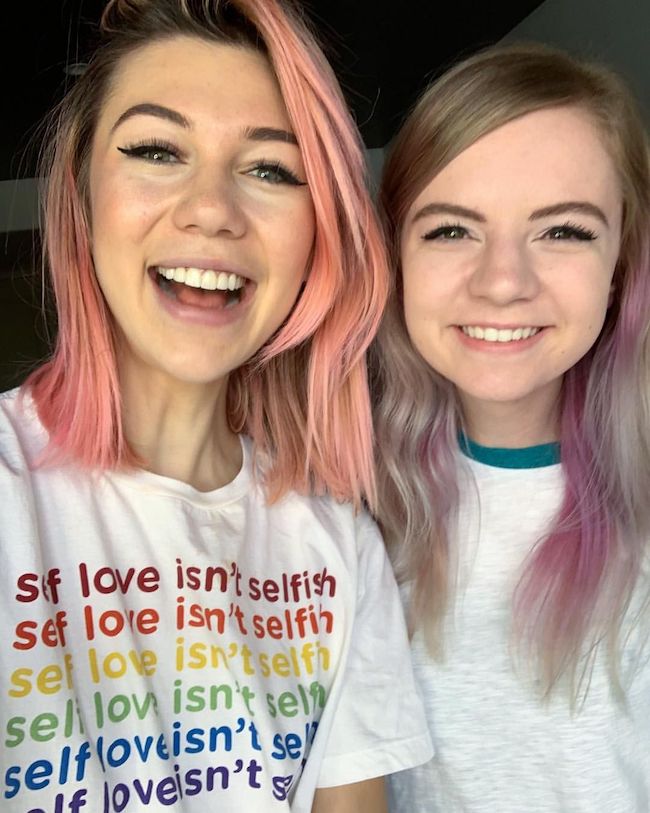 Her sister Eden is also a YouTube star and has a Youtube channel “Eden Ecklund”. She has even taught her sister Eden and her mother to play the ukulele in the past. Talking about her education she graduated from John Brown University and Southern New Hampshire University with a degree in Marketing.

She and her sister Eden moved out of her parents’ house in Bartlesville, Oklahoma in 2019. The sister moved into an apartment in Tulsa, Oklahoma, along with their dog, Sunshine. In 2020, both Ecklund sisters moved into a new house with Sunshine after a carbon monoxide incident in the apartment building.

Elise Ecklund gave a start to her career as a Youtuber. She opened her self titled Youtube channel on February 12, 2015. She posted her video ‘Youth – Troye Sivan – Easy Guitar Tutorial,’ where she taught her audience the basic steps for learning guitar for the beginners. Later she posted some acoustic cover of House of Memories – Panic- At The Disco and also ukulele covers by which she came to limelight.

Likewise, she posted a challenge-based video on July 19, 2016, which was titled ‘Yoga Challenge w/ Anna Gibson’, with her friend Anna Gibson. In the year 2017, she posted ‘4 basic chords, 40 songs on ukulele’ video which was a great hit and the video became a hit within a week with more than a million views. 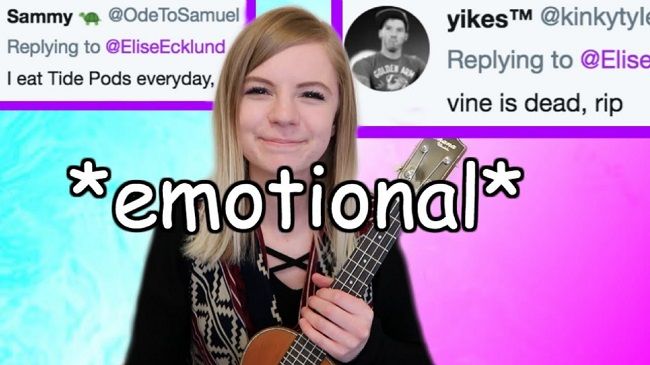 As of now, her Youtube channel has 1.65M subscribers with 474 videos uploads. Not only Youtube, but she is also currently serving as a marketing official at Amazon in addition to managing her YouTube career. She holds the world record for writing the shortest song to ever be officially released; ‘I Suffer More,’ released on May 31st, 2019.

Her channel started with ukelele and guitar tutorials of songs by famous music artists such as Twenty One Pilots, Melanie Martinez, and Halsey. Later she expanded her range to artists like Billie Eilish, Taylor Swift, Ed Sheeran, and Panic at the Disco.

Her YouTube channel really started to grow, Elise started writing songs using comments from her Twitter account, YouTube comments (both positive and negative) Instagram comments, and related concepts. She has even used an online lyric generator to compose joke songs for her to sing, sniffed helium to make her voice higher as another joke, and has done a couple of speed-songwriting videos.

Likewise, she has written many officially released songs, including I Hope My Ex Is Happy—an emo song about break ups and romance, I Suffer More—the world’s shortest song,  Oof—a song written over the ‘oof’ sound effect from Roblox, which is a recurring joke on her channel, and many more. She also shares her official songs onto iTunes and Spotify.

Elise Ecklund is dating a boy named Bryan, whom she met in October 2019 after an intense Jojo Siwa concert. She didn’t approach him until June 2020, when she introduced him on her channel.

As of now, she has not been part of any rumors and controversy. She is currently focussing on her career as a Youtuber rather than being involved in scandals.

She is one of the beautiful and attractive Youtuber. Ecklund has beautiful blonde hair and her eye color is brown. She keeps on dying her hair into colors like pink, purple, orange among others. Besides this, she has not revealed anything about her height, weight, chest-waist-hip, shoe size, dress size, etc. 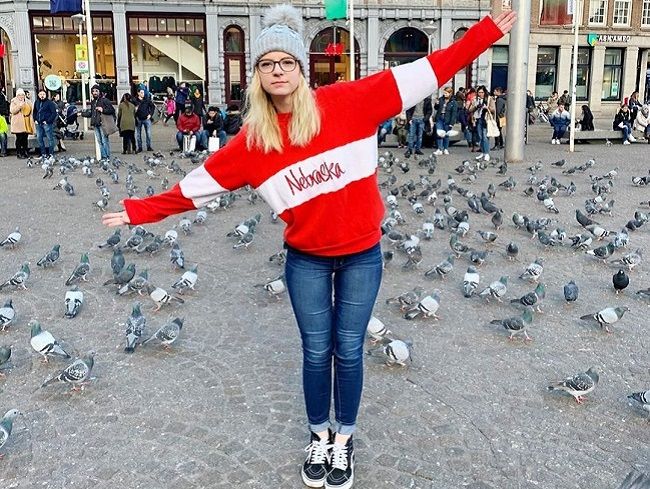 Elise has a tattoo of a flower pattern on her right thigh, which features three roses that represent her mother and two sisters.
The best day of her life was the day she drove to Arkansas to buy Jojo Siwa’s Sweet Celebrations ice cream.