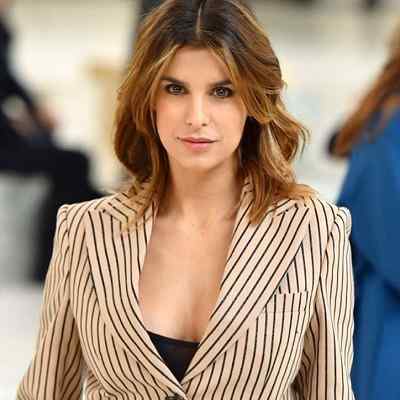 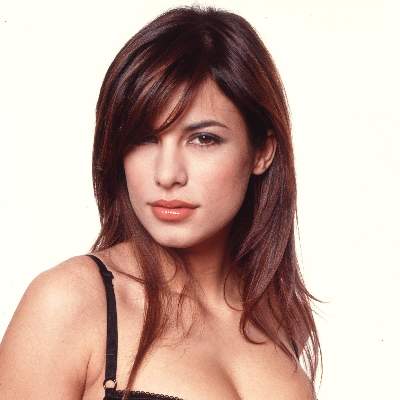 Sassari, Sardinia – a beautiful city of Italy, is the birthplace of Elisabetta Canalis. She was born on 12th September 1978 and 42 years old. Cesare, her father is a radiologist at the University of Sassari’s clinic who married her mother. Her mother Bruna was an Italian teacher. She has another radiologist in her family named Luigi. Luigi is the brother of Elisabetta. 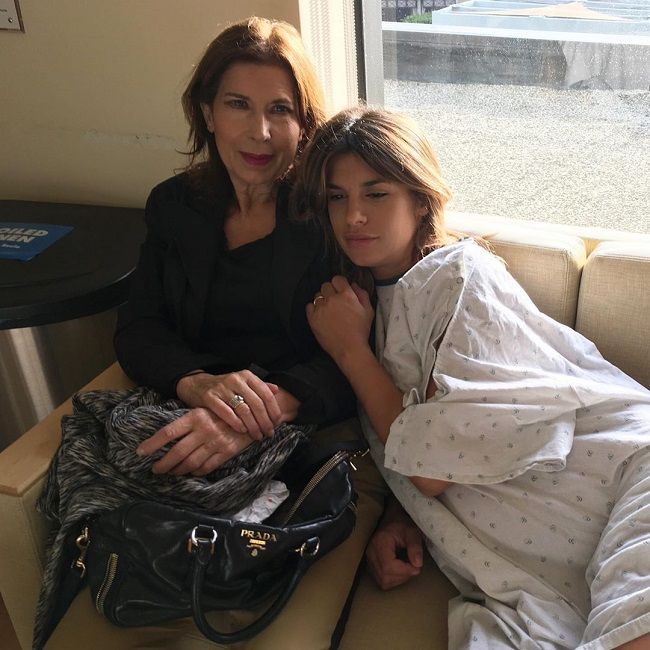 Regarding her educational history, she continued her studies in the same city. She has also attended the “classical” high school (Liceo Classico). Later she moved to Milan for further study. She also could study foreign languages at Università Degli Studi di Milano, even though she never graduated she started her career at the early age of 21.

At age 21, Elisabetta Canalis started her life’s first achievement as a dancer, a famous TV show “Striscia la Notizia” on Canale 5. Then Canalis had an offer of the minor roles in the films Deuce Bigalow: European Gigolo, Virgin Territory (1999 to 2002) from where she started getting recognized into the movie industry.

The successful Italian comedian show, Love Bugs 2, cast Elisabetta Canalis as Elizabeth for its second season in 2005. She replaced Michelle Hunziker, who played the role of Elizabeth in season one. She was able to do so due to her recognized acting skills.

In 2007, she co-hosted the annual Italian music “Festivalbar.” It is one of the most important summer music festivals in Italy, which is a closed program in the present day. Canalis in 2008 also hosted the “Birra Moretti Trophy”, a summer football competition played between SSC Napoli, AC Milan, and Juventus. Meanwhile, she co-hosted the famous football TV program “Controcampo” in Italy, the show that won the famous Telegatto award.

Again Elisabetta Canalis proved her acting skills on MTV Italia, the Italian version of the “Total Request Live”. She replaced the pregnant Elena Santarelli as no one was better for the job and presented the show in 2009. Likewise, she also played a recurring character in season 3 of the TNT series “Leverage” in the year 2010.

She is also the spokesperson for the Delta Q Café in Portugal. In February 2011, she was the co-host for the most important Italian song contest, “Sanremo Music Festival”. Elisabetta Canalis has posed nude for PETA’s “I’d Rather Go Naked than Wear Fur” campaign in 2011.

She modeled on the runway for Philipp Plein for Milano Fashion Week that year, and for the new collection of Miss Bikini. In 2016 she became testimonial for the sportswear brand DEHA. 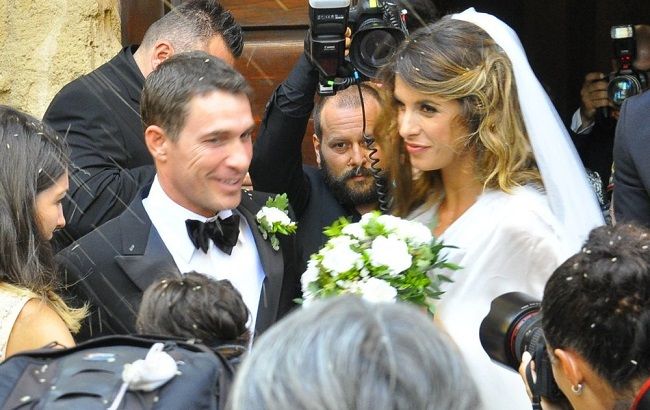 Canalis and Christian Vieri were previously engaged. He was a famous footballer who was chosen by “Pele” as the list of 125 greatest living footballers. They were together from 2001 -2004. She was also in a relationship with Gabriele Muccino (2006), Niccolo Minardi (2007), Valentino Rossi (2007), and Reginaldo Ferreira da Silv (2008). Canalis also dated the most popular American actor George Clooney for two years since 2009-2011.

Finally, her heart came to its rightful owner as she fell in love with the orthopedic surgeon Brian Perri. The couple married on 14th September 2014 in Sardinia. On 29th September 2015, she gave birth to their beautiful daughter named Skyler Eva.

Elisabetta Canalis is a female standing 5 ft 7 in (1.7m) tall. Her weight is approximately 57 kgs. Likewise, she has dark brown eyes and hair of the same color. Moreover, her chest-waist-hip measurements are 34-24-35 inches and wear bra size 34C, shoe size 8.5, and dress size 4 according to the US standards. 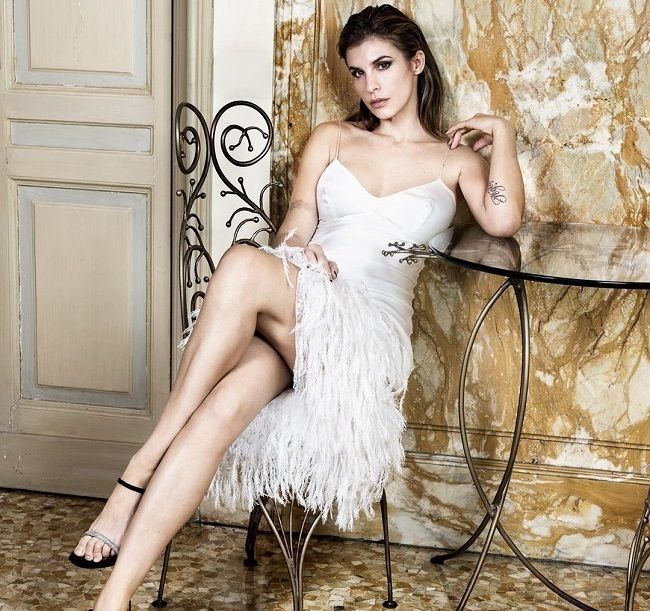 Caption: Elisabetta Canalis posing for a photo on her beautiful look (Source: Instagram)

Elisabetta is a very hard working person. She has accompanied a great amount of money through her profession. According to many resources, her estimated net worth is around $13 million.