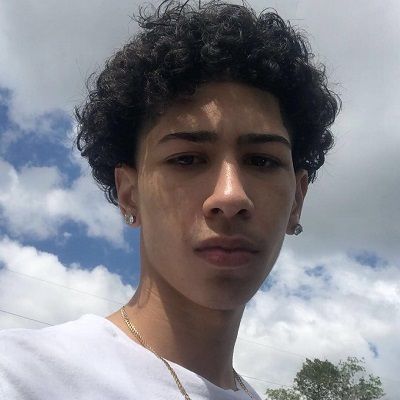 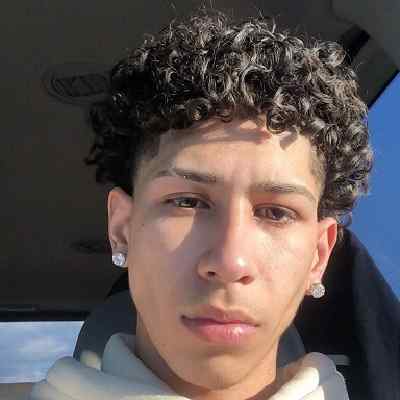 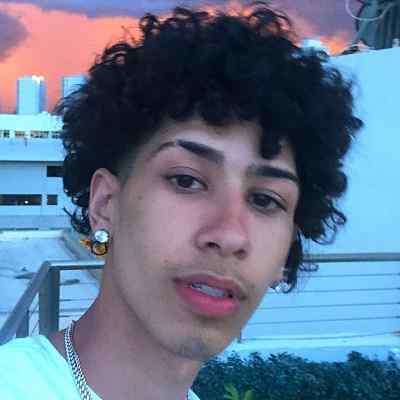 Elijah Rivera is a young American social media personality. Elijah Rivera is primarily a Youtube content creator popular for his “Gio & Eli” channel working with his brother. He is also available on Instagram and Twitter among other platforms.

Elijah Rivera was born on July 10, 2001, and his age is currently 19 years old. He is originally from The Bronx, New York, and his zodiac sign is Cancer. He has a brother named Giovanni (Gio) who is five years older than him. Other than this, there is no information regarding his parents and other family details. Likewise, his favorite color is red and so is his brothers’.

Before age 13, he always lived in New York but later he moved to Florida. Hence, the two brothers live separately, one in New York and the other in Florida. They go back and forth between these places during vacations and holidays. Talking about his educational journey, he graduated recently in May 2019 from Heritage Christian School. 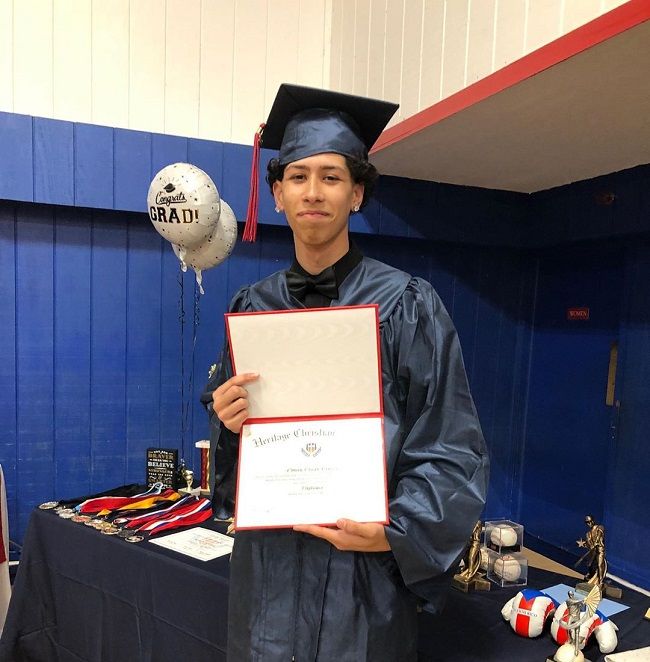 Professionally, Elijah is a social media star. He is primarily a Youtube star who gained a following on the site thanks to his participation in viral video contests. He also creates pranks and vlogs with his brother on their combined channel, “Gio & Eli”

The Rivera brothers are also popular for engaging with fans. They created everyday adventures with some jokes, challenges, and vlogs, that leave their viewers feeling like they are in the room laughing along with the sibling’s duo!

Likewise, he first began posting to YouTube in August 2017. He also has a growing following on Instagram, with over 195,000 total followers on Instagram. His hobbies include playing baseball. Moreover, he is a big fan of the video game Fortnite and the gamer Tyler Blevins.

He and his brother Gio created their joint Youtube channel on August 21, 2017. At the time of writing this biography, the siblings have earned over 47.4 million views and over 779K subscribers on their “Gio & Eli” channel.

Likewise, the oldest video on this channel at present is titled Welcome To Our Channel Q&A / WILD What Are The Odds Challenge. They uploaded this on 21 August 2017, the same day they created the channel. This particular video has 164,026 views at present. 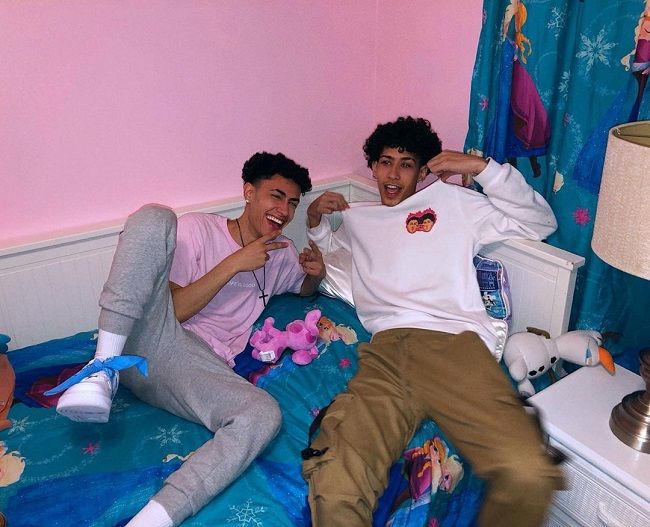 Caption: Elijah Rivera posing for a photo with his brother. Source: Instagram

Elijah Rivera is most probably single at present. He has not shared much information regarding this issue. Likewise, he has also not shared any social media posts that might indicate his current relationships or affairs. Nevertheless, in a Q & A video with his brother, he has mentioned that he would choose a Latina for a girlfriend.

Sadly, there is no information regarding his body measurement details. His height, weight, chest-waist-hip measures, biceps, dress size, shoe size, etc are all unavailable at the moment. Similarly, he has dark brown eyes and curly hair of the same color. 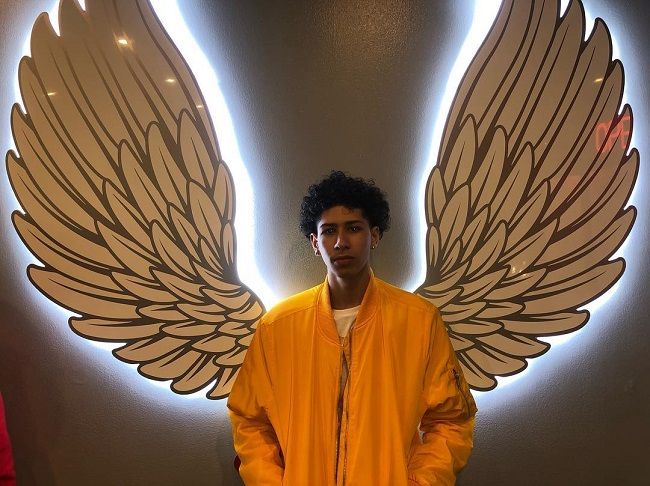 Talking about his social media presence, Elijah Rivera joined Twitter in December 2017 and so far has over 10K followers on his @3lijahrivera account. Likewise, he goes by @3lijahrivera on Instagram as well as Tiktok. On Instagram, he has shared 95 posts and earned 194k followers. He is also a verified Tiktok content creator with 249K followers and 2.4 million likes.

He also has a joint Youtube channel with his brother. The Rivera brothers created their combined Youtube channel on August 21, 2017. This channel has earned 47,400,228 views and 779K subscribers at the time of writing this biography. We can also text him at 914-208-2136 and contact him for business at [email protected]

Moving on, he has a net worth estimation of approximately $1 million to $5 million dollars. His joint channel with his brother alone is worth $134,000. The brothers have published over 125 videos which all together add up to more than 47 million views. Gio & Eli creates on average 4 new videos every month earning 143k video views and 1.8k new subscribers every day.