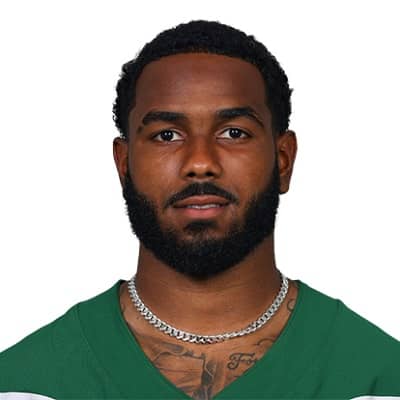 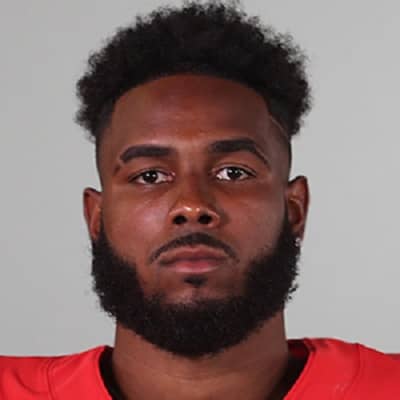 Elijah Moore is an American football who is playing for the New York Jets in a Wide receiver position in National Football League (NFL). Elijah Moore went to Ole Miss and was eventually drafted in the second round of the NFL Draft by the Jets in 2021.

Elijah Moore was born on 27th March 2000, in Sunrise, Florida, the United States of America. As of now, he is 22 years old and he is a citizen of America. Moreover, he belongs to the African-American ethnicity and he is a Christian by religion. In addition, he has a zodiac sign of Aries. He is the son of Sean Moore (father) and Elisa Moore (mother). Moreover, he grew up in Fort, Lauderdale, Florida. 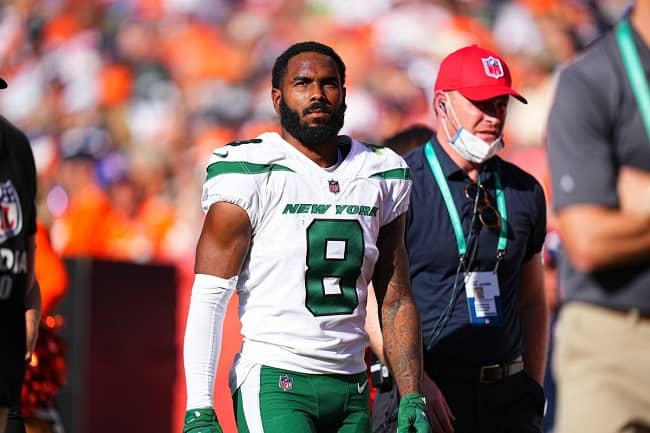 Talking about his academic qualification, he completed his graduation from St. Thomas Aquinas High School. Later, he enrolled at the University of Mississippi to major in Sports and recreation administration.

As a freshman, Elijah attended every match in his high school days. Playing as a freshman, he rushed for 398 yards, 36 passes, and 2 touchdowns. He led his team with 850 receiving yards, six touchdown catches, and 67 receptions as a sophomore. In 2019, when playing against Mississippi State, he was fined for imitating a dog urinating in the end zone, for which he was fined 15 yards, resulting in a substantial loss for Ole Miss with a final score of 21-20. He went into his junior year focused on winning the Biletnikoff Award. In the second game, against Florida, he rushed for 227 yards and threw 10 passes, becoming the second player in school history to do it. 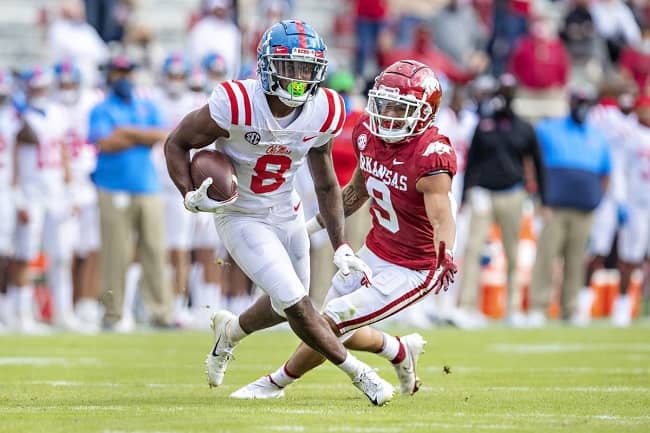 With this, he set a new school record with 238 receiving yards while attempting to break Ole Miss game records with 14 receptions and three touchdown catches in a 54-21 win over Vanderbilt. He set a school record with 86 receptions, 1,193 yards, and eight touchdowns in almost eight consecutive games before opening up against the Rebels and playing in a regular-season game to begin his preparation for the NFL draft in 2021. Moreover, he was the 34th overall pick in the NFL draft in 2021 by the New York Jets. He signed a four-year contract with the Jets worth $8.94 million on July 21, 2021.

He was a starting wide receiver in his rookie season. In a breakout game against the Indianapolis Colts in Week 9, he recorded seven catches for 84 yards and two scores, scoring his first career touchdown. He recorded eight catches for 141 yards and a touchdown in Week 11. He was placed on injured reserve on December 11, 2021, after suffering a quad injury in Week 13.

As of now, Elijah Moore has not received any awards or recognition in his American football career. In nearby future, he will surely win some of them looking at his hard work.

As an NFL player, Elijah Moore has earned a huge sum of money in his career. As of now, his net worth is estimated at more than $3.5 million. Moreover, he signed a four years contract with New York Jets team for  $8.94 million.

Talking about his relationship status, Elijah has not yet revealed the name of his girlfriend or any other details about his personal life. Moreover, he is also not a part of rumors nor got into the controversy to this day. The player appeared to be entirely focused on his football career and matches.

Elijah Moore stands 5 feet 10 inches tall and weighs around 81 kg. Moreover, he has an athletic body type. The football player has dark brown eyes and black hair. His shoe size is measured at 9 US. 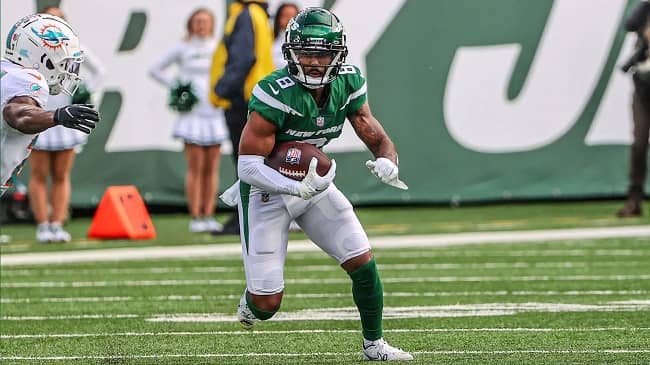