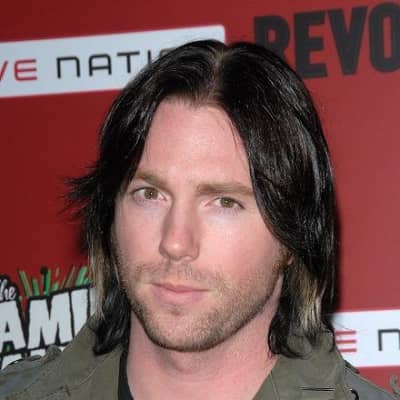 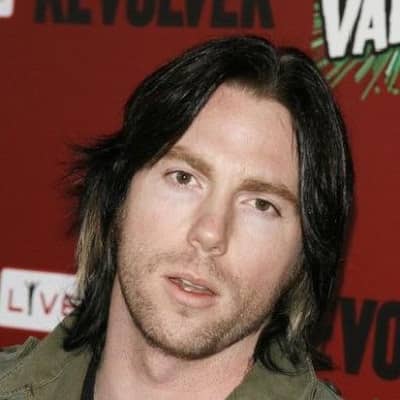 Elijah Blue Allman was born in the year 1976 and celebrates his birthday on the 10th of July every year. Likewise, as of now, the guitarist is 46 years old. In addition, the musician was born in Beverly Hills, California, USA.

Moreover, the guitarist was born under the star sign Cancer and belongs to American nationality. 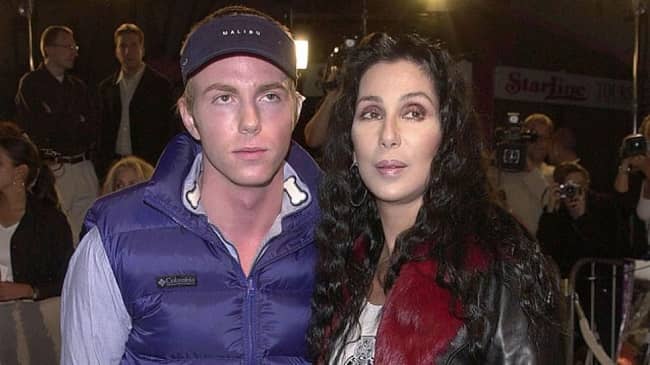 Moving on towards the family background of the musician, he was born to Gregg Allman and Cherilyn Sarkisian. Likewise, his father was also a singer and musician. In addition, he also has five siblings.

He has two sisters named Delilah Allman and Layla Allman and three brothers named Michael Allman, Devon Allman, and Chaz Bono. However, we do not have much information on his childhood and early life.

Similarly, the musician has also gone on a tour with the bassist of the band Kiss.

Talking about the relationship status of the celebrity musician, he is a married man. Likewise, he is married to Mariangela King. In addition, she is also a singer and is the vocalist of the band King. 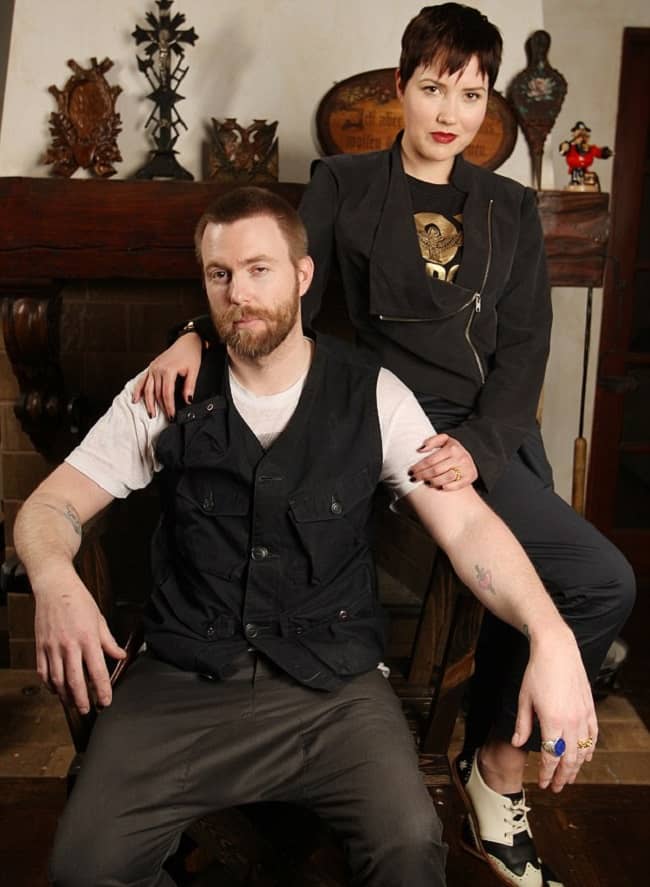 Elijah Blue Allman happens to be a famous Guitarist, musician, singer, and social media personality. Likewise, he is the founder-member of the heavy metal band ‘Deadsy’. The albums ‘Deadsy’ (1996), ‘Commencement’ (2002), and ‘Phantasmagoria’ (2006) have gained huge fame.

Elijah Blue Allman was exposed to the world of music at a young age as a result of his parents’ house parties, which were frequented by renowned members of the music industry.

Moreover, He received his first guitar as a present from Gene Simmons, the bassist of the band Kiss, when he was 13 years old, and went on to travel as a musician with his mother.

Likewise, He played the guitar in the music video for her song ‘If I Could Turn Back Time in 1989. He was the band’s guitarist as well as the primary vocalist.

In 2008, he formed a solo project called ‘Elijah Blue and the Trapezoids,’ and on his MySpace profile, he uploaded three demos. He’s intimated several times since 2014 that the band Deadsy would make a reappearance shortly.

Further, the musician is also a painter, and his first show, ‘Step-and-Repeat,’ at Kantor Gallery in April 2010, was a smash hit. In August 2010, he staged another exhibition at the Madison Gallery in Malibu called “Stuff of Legends.”

His paintings and installations at both displays served as “commentaries on the unholy union of celebrity and capitalism,” since he was a vocal critic of celebrity life’s superficiality.

As a musician and a band member, he certainly has earned a huge sum of wealth throughout his career. In addition, he earns through the sale of music CDs.

Likewise, his concerts, Tours, and events have also contributed to this fortune. As of now, Elijah Blue Allman has a net worth of $15 million.

The musician has been the center of various controversies over the years. Likewise, he has been notorious for his drug addiction. He has also gone to rehab and also suffered a life-threatening overdose.

Regarding the body measurements of the musician, he is a tall guy and stands tall at 6 feet 1 inch, and weighs 72 kg. In addition, he also has light brown hair and a pair of brown eyes.