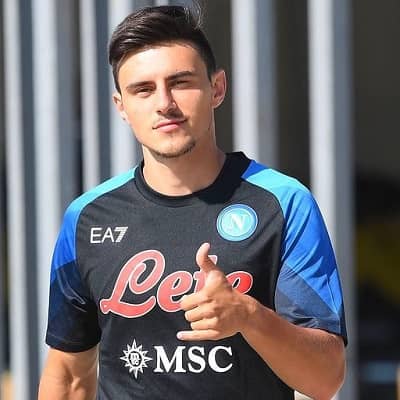 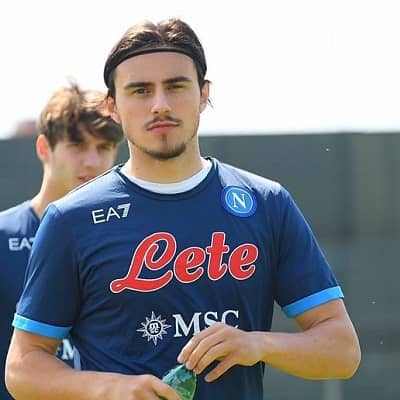 Elif Elmas is a professional footballer from Macedonia. Moreover, Elif Elmas plays as a midfielder for Serie A club Napoli and the North Macedonia national team.

Elif Elmas was born on the 24th of September, 1999, in Skopje, Macedonia. According to his birth date, the player is 22 years old and holds Macedonian nationality.

Moreover, he is a Muslim by religion and belongs to Turkish ethnic background. Besides this, there is no further information regarding his parents, siblings, and childhood life. We may presume that the player was well raised as a child by his parents.

Talking about his academic career, the football player has not yet shared information regarding his academic qualification in public. Moreover, we might assume he might complete his graduation from his nearby university.

In his home Macedonia, FK Rabotniki is where Elif Elmas began his professional career. Following a standout season in which he scored six league goals and helped Rabotniki finish third in the Macedonian First Football League in 2016–17, he signed a contract with Turkish powerhouses Fenerbahçe that would keep him there through 2022. Fenerbahçe paid the former €300,000 for his services.

Before transferring to Italy in July 2019, the attacking midfielder made over 40 appearances for the Yellow Canaries across all competitions, scoring four goals. Elif Elmas was signed by Serie A team S.S.C. Napoli from Fenerbahçe on July 24, 2019. The deal was reportedly valued at €16 million, but with bonuses and a €1.5 million sell-on fee clause, the total value might reach €19 million. 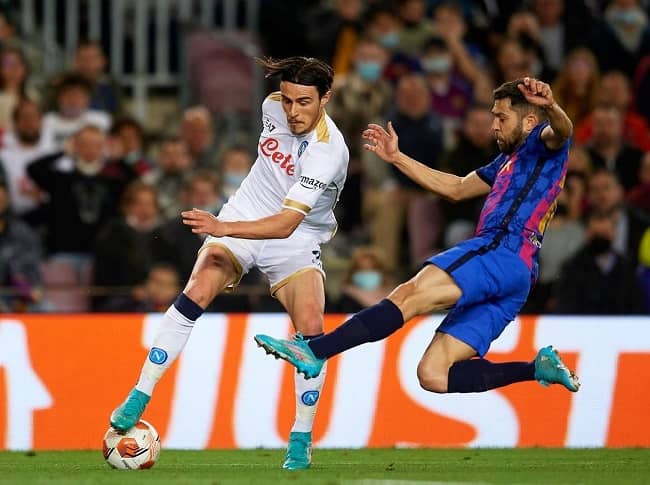 He broke the club’s media blackout in November 2019 by speaking to reporters while fighting abroad, and his new club penalized him. On February 3, 2020, he scored his first goal for Napoli, leading the team to a 4-2 victory over Sampdoria and their third straight victory across all competitions. He gave Napoli a narrow victory away from home against AC Milan on December 19, 2021, moving them into the second position in Serie A.

He was born to a Turkish family in Macedonia. According to a report from July 2017, Elif rejected an effort to have him join the Turkish national football team by then-coach Fatih Terim, choosing instead to play for his nation. In a FIFA World Cup qualifying match against Spain on June 11, 2017, he made his debut for the Macedonian national team at the age of 17 by replacing Ostoja Stjepanovi at the break.

In addition, he was a member of the Macedonia U21 team that competed in the 2017 UEFA European Under-21 Championship in Poland. The roster consisted of 23 players, and he was the youngest player on the team.

He scored the game-winning goal for Macedonia on March 31, 2021, as they defeated Germany 2-1 on the road to get to the 2022 FIFA World Cup. He contributed two goals in a 3-1 victory over Iceland on November 14, 2021, which helped the team finish second in Group J and advance to the World Cup play-offs. 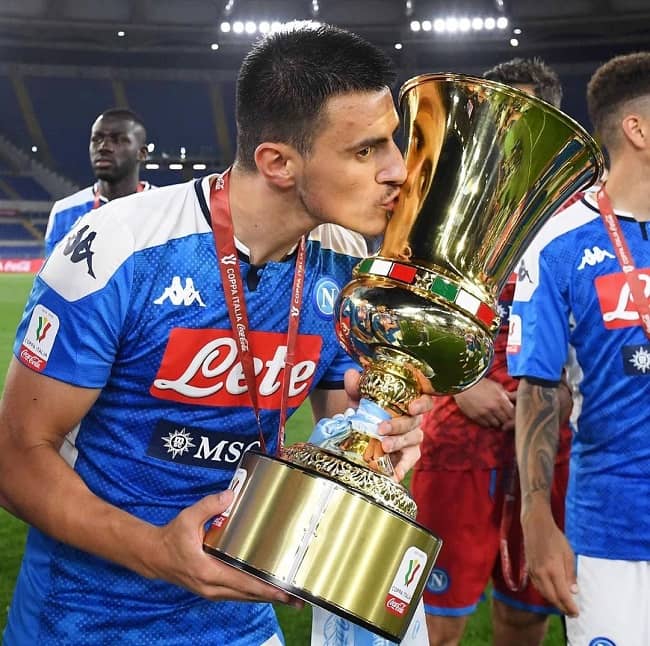 As a football star, the football player has earned a huge sum of money in his professional career. Moreover, his net worth estimates at around $10 million. Elif transferred to Napoli in 2016 for a $20 Million transfer fee. With bonuses and a $2 million sell-on fee clause, the amount may rise to $24 million.

This football star is believed to be single and unmarried at the moment. Talking about his personal life, he likes to keep his personal information very secret and private. He spends so little time with strangers because he is so keen and focused on his games. And, the player is not a part of controversy or rumors at the moment.

The football star stands 6 feet tall and weighs around 74 kg. Moreover, Elif has brown hair with black eyes color and there is no other information regarding his other body measurement. 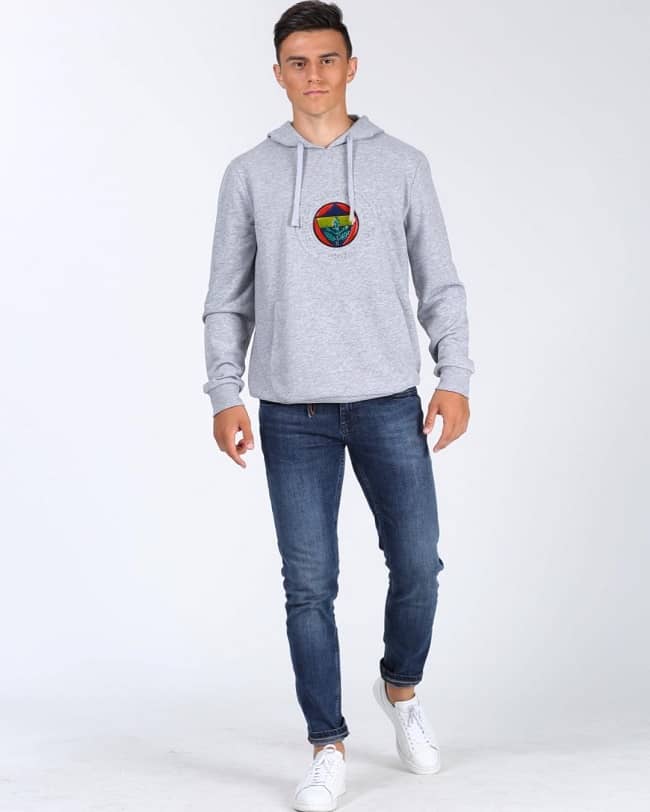