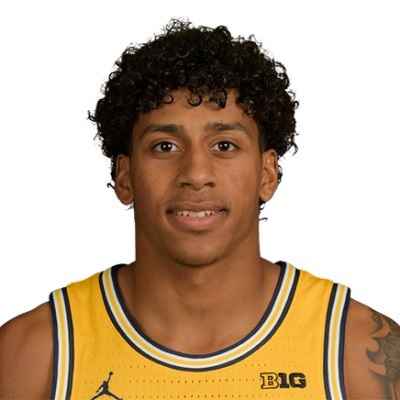 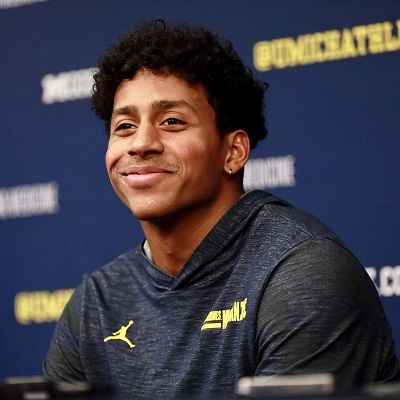 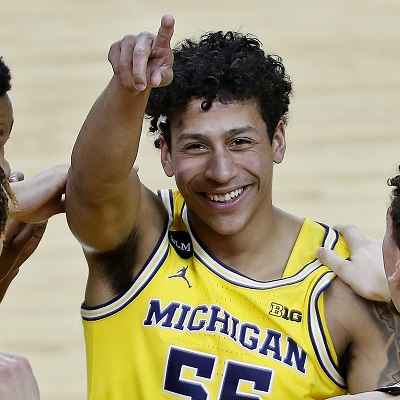 Eli Brooks is a young and talented American basketball player. Eli Brooks is well-known for being a teammate of the NBA team Indiana Pacers.

Eli Brooks was born on 14 October 1998 and he is currently 23 years old. He hails from Sumter, South Carolina, and his zodiac sign is Libra. Likewise, his full name is Eli James Brooks. 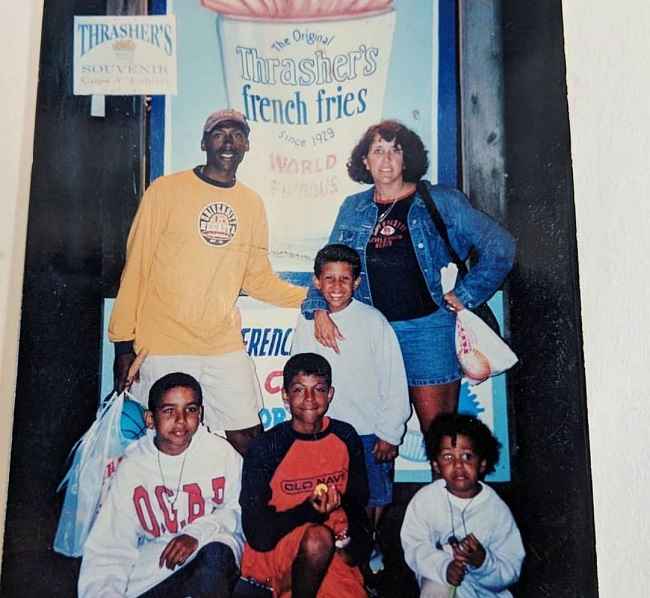 Caption: Eli Brooks in an old photo with his parents and siblings. Source: Instagram

Regarding his education, Eli attended Spring Grove Area High School. Later on, he went on to attend the University of Michigan.

Professionally, Eli Brooks is a basketball player. As such, he plays for the Indiana Pacers of the National Basketball Association. He signed an exhibit-10 contract with this NBA team recently on 24 June 2022.

Moreover, Eli led the Rockets to a 22–9 record and helped the team to a quarterfinal berth in the PIAA Class 5-A playoffs. This personality was a finalist for Pennsylvania Mr. Basketball and was also named to the Class 5-A First Team All-State.

Further, Eli finished his career with 2,426 points. Then on 19 July 2016, this personality committed to Michigan over offers like defending national champion Villanova, N.C. State, Temple, Ohio State, and Kansas State. 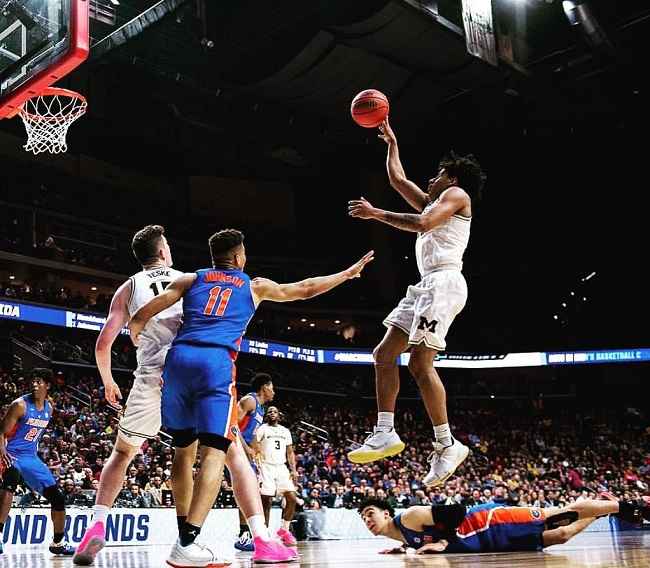 At Michigan, this personality started 12 games as a freshman but saw his playing time decline starting in January 2018. This player averaged 1.8 points per game and shot a team-low 24.4 percent from three-point range. As a sophomore, Eli averaged 2.5 points per game.

Following his sophomore season, this personality considered transferring due to the departure of coach John Beilein. Then on 17 January 2020, this player scored a career-high 25 points in a 90–83 loss to Iowa. Similarly, he missed a game against Wisconsin due to a nose injury on 27 February 2020.

Likewise, Eli averaged 10.6 points per game as a junior. In the 2020–21 season, this player averaged 9.5 points per game while shooting 39.6 percent from beyond the arc. Also, Eli’s team reached the Elite Eight in the NCAA Tournament.

During the aforementioned tournament, Eli was undecided on whether to come back for the 5th season or not due to the NCAA allowing seniors a one-time exemption to eligibility rules. Eventually, this player decided to come back and play for one more season.

During his 5th season, the media named this player the Honorable Mention All-Big Ten. With the COVID-19 exception, this player was able to play a 5th year and finished his career with a school record 158 games played.

As a celebrity basketball player, Eli has worked with various brands and companies. As such, there is a corner called “Eli Brooks’ Trunk” on the website ‘The Players Trunk’. There, we can buy various items like basketball jerseys, shorts, Air Jordan shoes, autographed poster boards, T-shirts, hoodies, stickers, posters, hats, etc.

Eli Brooks is most probably single and not involved in any relationships. This young basketballer has not shared any information or social media posts related to his love life, affairs, controversies, etc. When he is ready, Brooks is sure to attract many lovers through his talent, charms, and handsomeness. 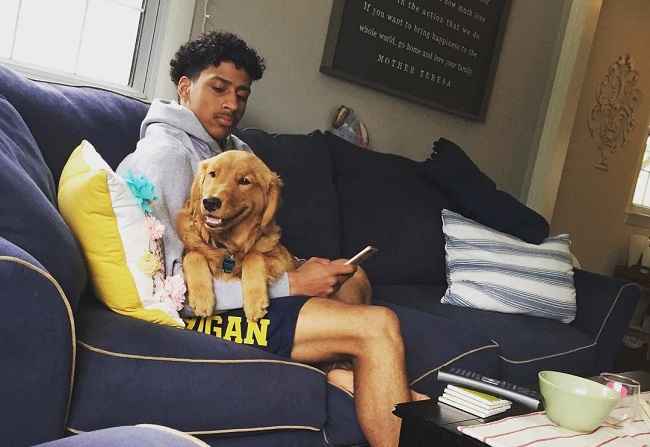 Caption: Eli Brooks in a photo with his pet dog Finn. Source: Instagram

Eli Brooks stands tall at an approximate height of 6 feet 1 inch or 1.85 meters and his weight is around 185 lbs or 84 kgs. Likewise, Eli has dark brown eyes and curly hair of the same color. Similarly, Eli has a tattoo of Buddha on his left shoulder. This tattoo was inspired by his study of Buddhism and he still practices meditation.

Talking about his social media presence, Eli Brooks joined Twitter in January 2013 and so far has over 4.5k followers on his @elijbrooks account. However, the last activity on this platform dates back to November 2016. Likewise, his username on Instagram is @eli_brooks23. As of early September 2022, this profile has earned over 21.9K followers.

Moving on, Eli has a net worth that ranges from $1 million to $5 million US dollars. This young lad’s major source of income is his active basketball career with the NBA team Indiana Pacers.