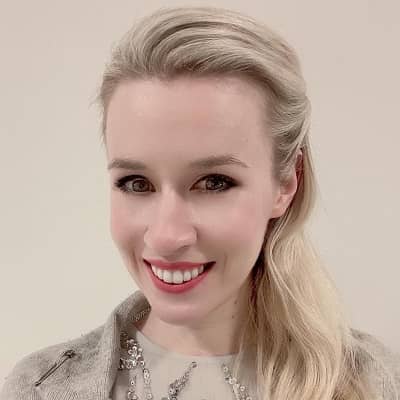 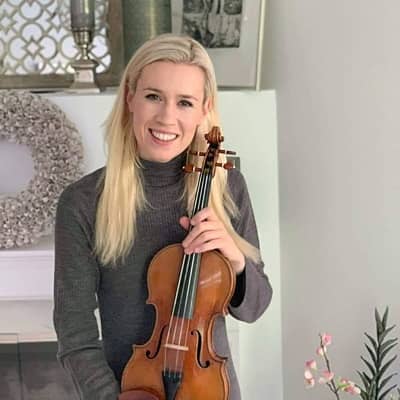 Eldbjørg Hemsing was born on the 16th of February, 1990, in Nord-Aurdal, Norway. According to her birth date, she is 32 years old and holds Norwegian nationality. She grew up with her sister, Ragnhild Hemsing.

Other than this, there is not much information regarding his ethnical background, zodiac sign, parents, and childhood days. However, we know that she started to play the violin at the age of five. 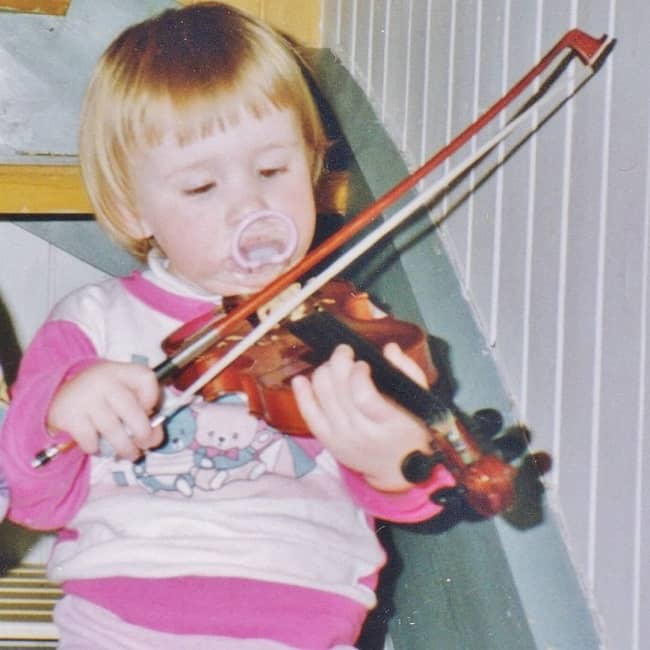 Talking about her academic career, at the age of seven she was accepted into the Barratt Due Institute of Music in Oslo, where she received lessons from Alf Richard Kraggerud and Stephan Barratt-Due.

She has also taken classes from Boris Kuschnir. She performed at the Oslo Nobel Peace Prize Ceremony in 2012.

Eldbjrg Hemsing is one of Norway’s most promising performers. Her performances have won both experts and audiences alike, leading the Norwegian newspaper Aftenposten to praise the performance of Bach’s Chaconne as being “played with amazing musical authority and intensity.”

When Oscar-winning composer and conductor Tan Dun requested her to play his Hero Concerto with the Netherlands Symphony Orchestra as well as the MDR Leipzig Radio Symphony Orchestra, a collaboration was formed.

In Leipzig and Shanghai, she performed the Shanghai Philharmonic Orchestra’s world premiere of Tan Dun’s Triple Resurrection Concerto. The Love, a violin concerto by Tan Dun, was also premiered by Hemsing with the Trondheim Symphony Orchestra at the 2010 World Expo in Shanghai.

Most recently, Tan Dun’s The Fire Rituals, a violin concerto by Tan Dun, was premiered by Hemsing with the Chinese National Orchestra at the National Centre for the Performing Arts (China).

She has performed at several festivals, including Bad Kissingen and AlpenKlassik in Germany, Wigmore Hall, Verbier Festival, Bellerive Festival, Nordic Cool Festival at the Kennedy Center in Washington, D.C., and International Chamber Music Festivals in Oslo, Stavanger, and Bergen. 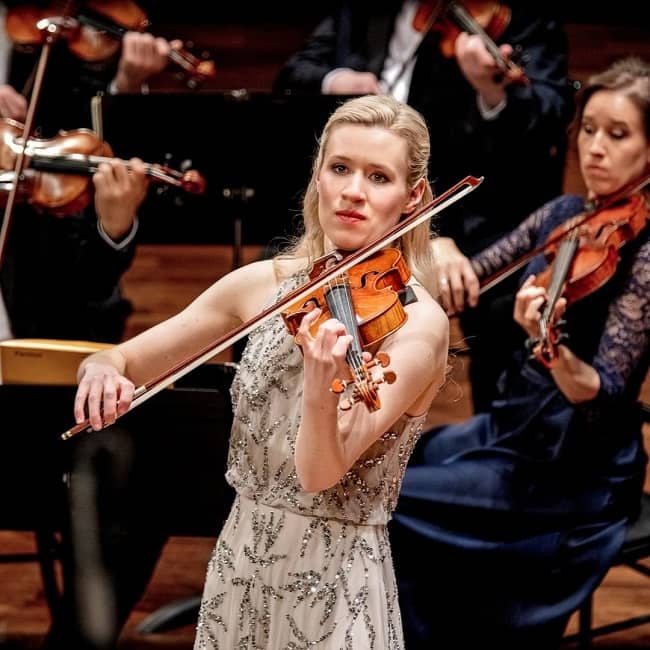 In 2018, BIS released Hemsing’s recording of a Hjalmar Borgstrom violin concerto with the Wiener Symphoniker, directed by Olari Elts.

Major performances have been made with the Szczecin Philharmonic, Christian Lindberg’s Norwegian Arctic Philharmonic Orchestra, the Bergen International Festival in Norway, and Paavo Järvi’s Pärnu Festival in Estonia, among others.

She collaborates with her sister to organize, The Hemsing Festival. Moreover, she also plays the violin made by GB Guadagnini in 1754 which was loaned to her by the Dextra Musica Foundation. Additionally, she plays the Hardanger Fiddle.

She received third prize in Eurovision Young Musicians 2008. Looking at her success, we can assume that, Hemsing may earn more of them in the following years.

As a professional violinist, and performing in a renowned Orchestra, she has earned a whopping sum of money. According to some online sites, her net worth estimates at around $16 million.

Regarding her personal life, she seems to be single and unmarried at the moment. However, there is no information regarding her past or present relationship status.

Hemsing is quite secretive when it comes to her personal life. However, this professional violinist is not a part of controversy or rumors.

This professional violinist has dark brown eyes with Platinum blonde hair color. However, there is no exact information regarding her height, weight, dress size, shoe size, and others. 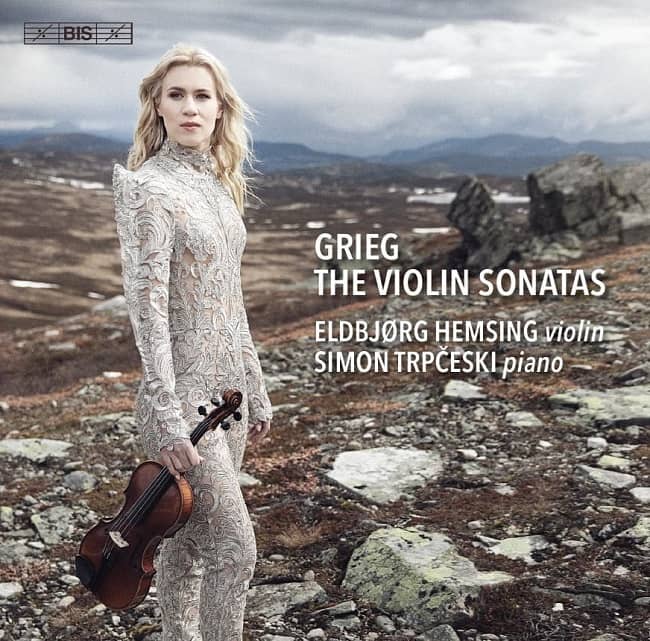