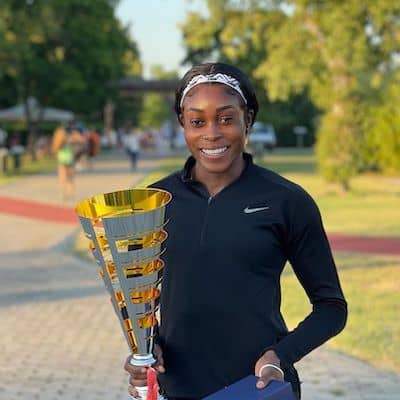 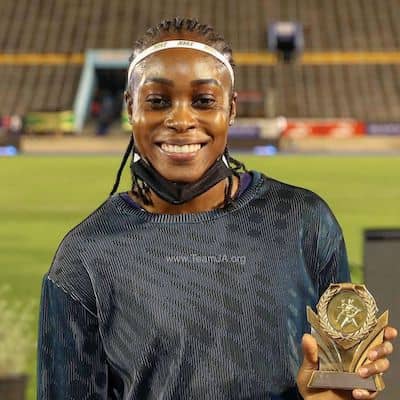 Elaine Thompson-Herah has gone to attend Christiana High School and later Manchester High School. She was a good but not outstanding scholastic sprinter. Moreover, her best result at the Jamaican ISSA Grace Kennedy Boys and Girls Championships came in 2009 when she placed fourth in Class Two 100 meters in 12.01 seconds. In the year 2011, Elaine’s final year at Manchester High, she was left off the track team for disciplinary reasons.

After Elaine Thompson-Herah’s high school, she was recruited to the University of Technology, Jamaica by Paul Francis. During her time With MVP coaching, Thompson’s times started improving steadily.

Elaine is a professional Jamaican runner. In the year 2013, Elaine clocked a seasonal best of 11.41s at the Gibson Relays. In the year 2014, Thompson won her first intercollegiate title. Similarly, she placed fifth in 11.26s at the national championships and had a seasonal best of 11.17s. Likewise, Elaine represented Jamaica at the Commonwealth Games in Glasgow, running in the 4 × 100 meters relay heats; Jamaica won their heat in 42.44s and went on to win gold in the final with Thompson-Herah, not in the line-up. 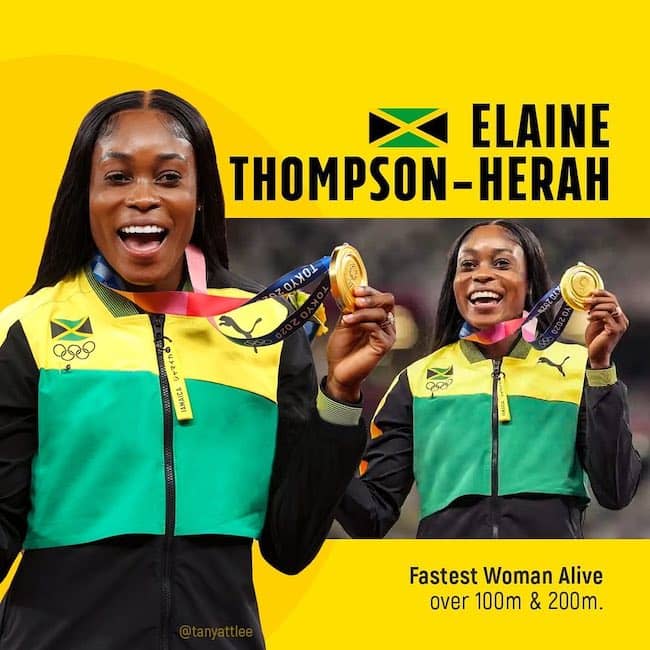 Elaine Thompson made her international breakthrough in 2015. Likewise, the runner repeated as Jamaican intercollegiate champion in March and broke 11 seconds for the first time at the UTech Classic on 11 April, running a world-leading 10.92 seconds. Elaine then ran 10.97 seconds at the Jamaica International Invitational in Kingston, defeating a field that included Blessing Okagbare and Allyson Felix.

During the London Grand Prix on 25 July, Thompson-Herah won a non-scoring Diamond League 200m race in 22.10s. She defeated  Americans Tori Bowie and Candyce McGrone. This was her new personal best and broke Merlene Ottey’s meeting record from 1991. Likewise, in the Beijing World Championships, Thompson-Herah won a silver medal, behind Dafne Schippers of the Netherlands.

Furthermore, in the 2021 Tokyo Olympics, Thompson-Herah placed first in the women’s 100 meters final. She wins the gold medal as fellow Jamaican athletes Shelly-Ann Fraser-Pryce and Shericka Jackson received the silver and bronze medals, respectively. Likewise, Elaine achieved the second-equal fastest time in history, with an Olympic record of 10.61 seconds.

Elaine has earned a handful of medals and awards. The Jamaican sprinter has won more than 17 awards and many other awards as well. Talking about Elaine’s net worth, the sprinter has earned a decent sum of wealth throughout her career. As of now, Elaine enjoys a net worth of $5 million.

Elaine is married to the former athlete and Coach Derron Herah. Likewise, the Jamaican pair has an amazing level of love and affection for each other. 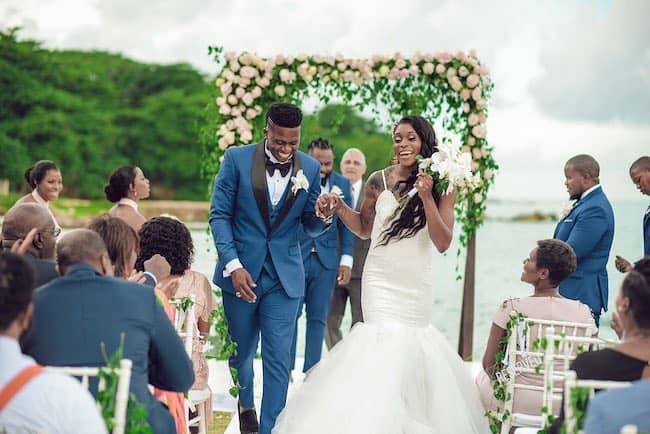 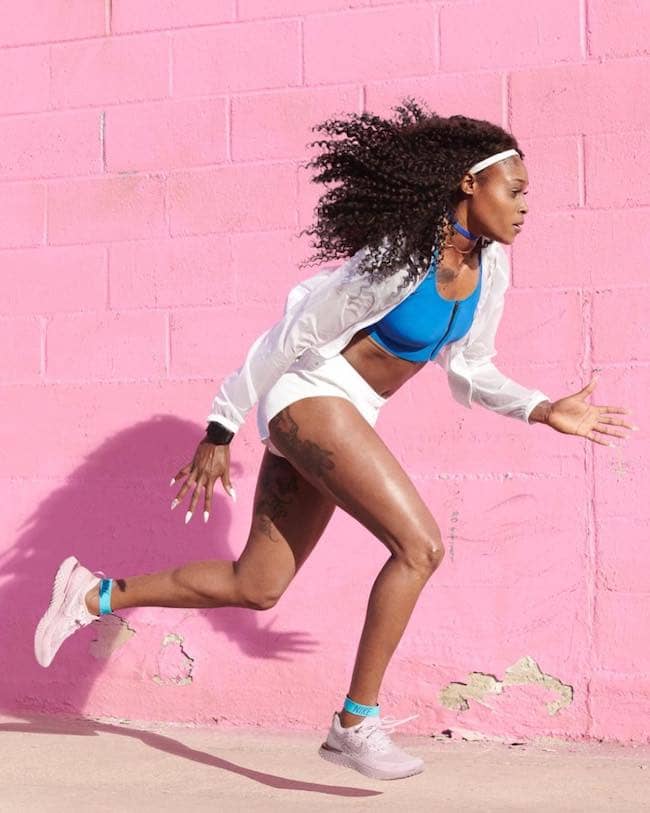