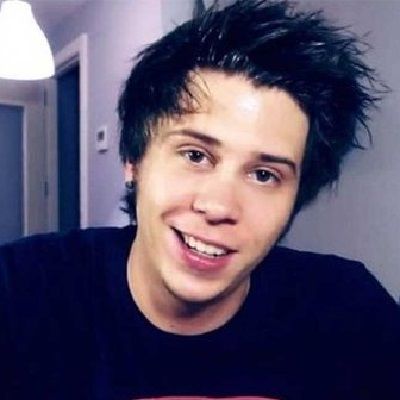 El Rubius is a Spanish social media star. El Rubius is probably the most subscribed YouTuber, he is known for being a gamer and comedian.

El Rubius was born on February 13, 1990, in Malaga, Spain. Similarly, his age is 32 years old as of 2022 and his birth sign is Aquarius. His father is Spanish and his mother is Norwegian, but their names are unknown. He was born in Spain but he often traveled to Bergen, Norway due to his parents’ divorce. Besides that, he has not mentioned his family and siblings. Currently, he is living in Madrid, Spain, in an apartment of his own.

Similarly, he lives with a cat who is like his family member. His pet kitty is tinier than other cats and always manages to be around him! When he was a teenager, he had met his best friend Miguel through the internet. And since then they have been two peas in a pod ever since. Both have taken over the social world with breakthrough ideas. Although, he holds both Spanish and Norwegian nationality his ethnicity is unknown.

Regarding his educational background, he has got enrolled in animation and 3D modeling after having permanently settled in Spain. Back to his school memories, he used to do plenty of summer jobs which makes him respect all kinds of labor. Likewise, he can speak Norwegian, Spanish, and English. Besides this, he loves the color green, as well as favorite dessert, is chocolate ice-cream.

The prominent Youtuber had started his career since he was just 16 years old. There he had met Miguel Angel where two immediately hit it off, with Miguel encouraging him to start his own YouTube channel. Both had a hilarious time gaming together and decided to share their laughter with the world. In the year 2006, he had uploaded his first video under the banner of his first channel ‘ElRubius.’ In the year 2011, luck struck him only after he created his second channel ‘ElRubiusOMG’ to which he devoted all his time.

Similarly, he had also uploaded a gameplay video of ‘The Elder ScrollsV: Skyrim’, which gained a lot of popularity. The video was uploaded in the year 2013 from which he had crossed 1 million subscribers. The next year (2014), he had published his first book ’The Troll Book’, Where ‘Rubio’, a fictional character, accompanies the reader through interactive challenges that are spontaneous. The same year at the Madrid Book Fair, his book was declared the best seller.

He had even published his first comic book called ‘ElRubius: Virtual Hero’, which is a superhero book inspired by videogames in the year 2015. Then in the year 2016, he had gone on to publish the second part of the book titled ‘Virtual hero 2: The Impossible Tower’. He was even starred as a guest in Santiago Segura’s movie ‘Torrente 5.’ 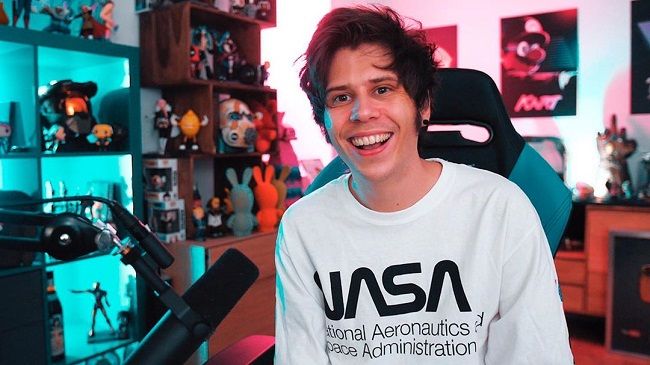 Besides having excellent comic timing and a great sense of humor, his videos are simple as well as unique. He had created a genre that distinguished him from the rest making his content original. The prominent YouTuber has full of enthusiasm and has successfully been able to attract a young audience to his channel. Similarly, he is candid and free and knows what he is doing.

The best thing that makes him different is that he has never believed in quantity, rather his focus has been to create videos with high content quality. Currently, he has overcome all language barriers as he has people all over the globe viewing his videos.

El Rubius has not disclosed his net worth. However, his primary source of income is YouTube. According to celebrity net worth, his net worth is $7 million.  His annual salary is also under review. El Rubius claimed that his YouTube channel cared less about its supporters and more about money when YouTuber Frank Norton posted a video.

Talking about his awards and achievements, El Rubius has been awarded “YouTuber of the year” at the 1st play Awards ceremony celebrated in Spain. 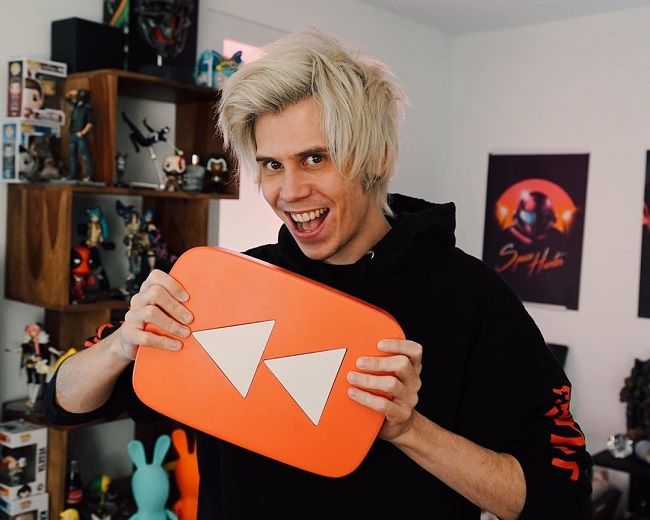 According to Wikipedia, he had started dating model Irina Isasia since the year 2016. But the new has been confirmed neither the both have posted their couple picture on their Instagram. Reflecting up his past history, he hasn’t dated anyone. He is just focusing on his career and family.

Besides that, YouTuber Frank Norton posted a video where El Rubius had claimed that his YouTube channel cared less about its supporters and more about money. But however, the video was forged and rumors were put to rest when El Rubius took to Twitter to refute being part of any such video. 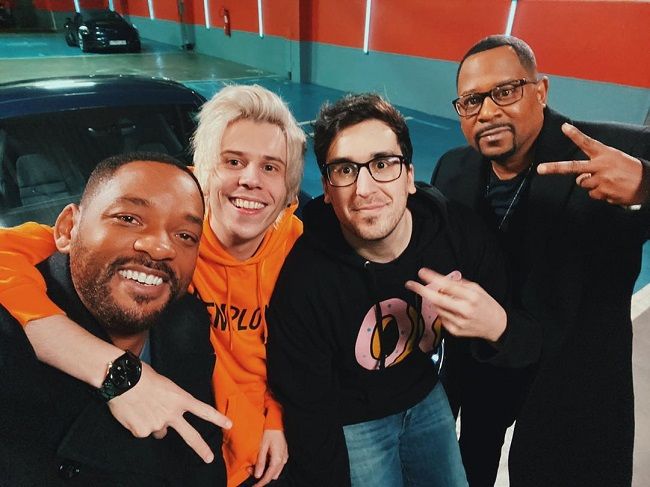 Reflecting on his personality, he is gigantic and has rightly earned himself so much fame, the world is still oblivious to many aspects of his life. He has a height of 6 feet 3 inches and weighs 80 kg. Similarly, he has blonde hair and his eyes are black in color. Other information regarding his body measurements like chest-waist-hip measurement, dress-size, and shoe size are not available.