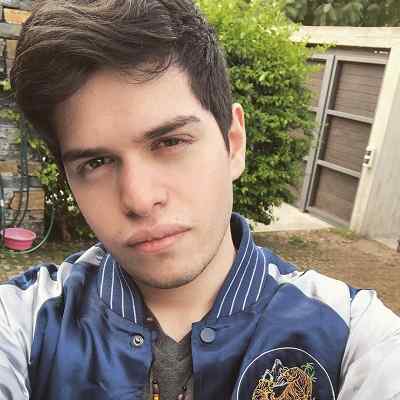 El Demente is an Argentine YouTube star.  El Demente is famous for comedy videos which he posts to the platform under the username El Demente.

El Demente is 28 years old as of 2022. He was born on December 19, 1994, in Argentina. He grew up with an older brother named Denis and a younger sister. His astrological sign is Sagittarius. Besides that, there is no other information regarding his parents as well as educational background. 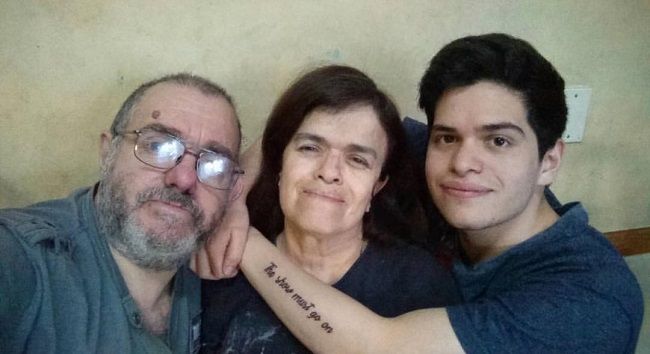 Caption: El Demente was captured with his parents (Source: Instagram)

Likewise, he belongs to Argentine nationality and his ethnicity is still unknown.

Talking about El Demente’s professional life, he started his self-titled YouTube channel in 2014. He posted the video titled “The Demente Votes” which has earned over 10,000 views. Likewise, he is popular for the comedy videos he posts to the platform under the username El Demente.

Besides that, he has also gained many fan followings on his Instagram account @eldemente. Furthermore, he has done comedic and musical theater acts with popular social media star Ori de Mierda. 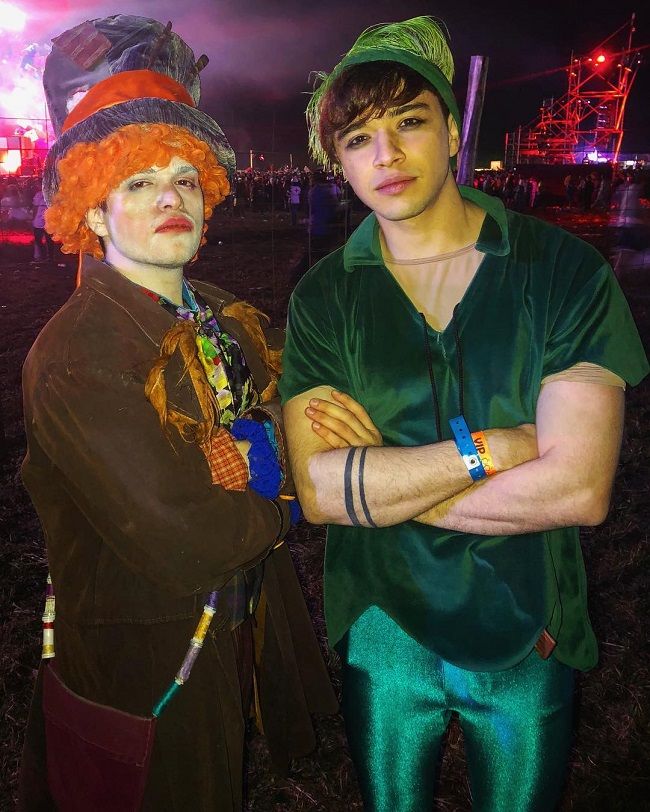 Similarly, he also posted his reactions, and vlogs, among others. Also, he has worked in a stage play called El Círculo with other Argentinian YouTubers, which culminated on June 30, 2018. He has acted in the Argentine series, 100 Días Para Enamorarse, aired on the Argentine TV channel Telefe.

One of the popular video on the channel titled “THIAGO ESTA LOCO AMIGO TENGO MIEDO,” has got almost 10,973,137 views.

Reflecting on El Demente’s relationship status, he is in relation. He is dating an Instagram star, Marianne Pugin. The couple looks cute and happy with each other. They keep on posting each other’s duo photos on social media sites. 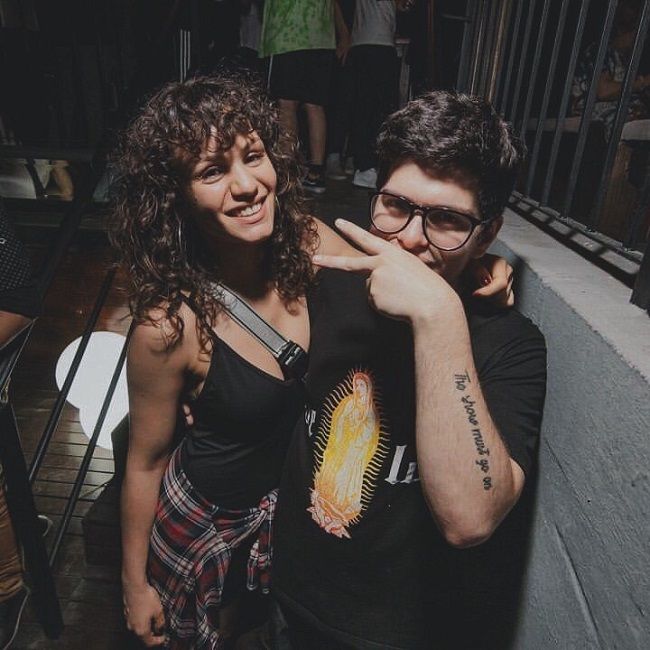 Further, there is no other information regarding his previous link-ups.

Talking about El Demente’s controversy, On December 21, 2018, one of the Twitter accounts posted screenshots of a 15  years old girl accusing El Demente of keeping an Instagram chat with her. She sends him sexual pictures in that chat. The girl told that he never stopped her and insinuated that he wanted more. This act occurred in 2016 when he was 21 years old.

Later he posted a video on his Twitter account confirming the situation: “Stop attacking this girl because what she tells is true. He also apologizes to her and everyone because I behaved as a dirty jerk. Because of this, he also left his social networks for a short time.

Talented El Demente has earned a decent sum of money through his YouTube channel. His estimated net worth is around 2.3 million dollars as of December 2019.