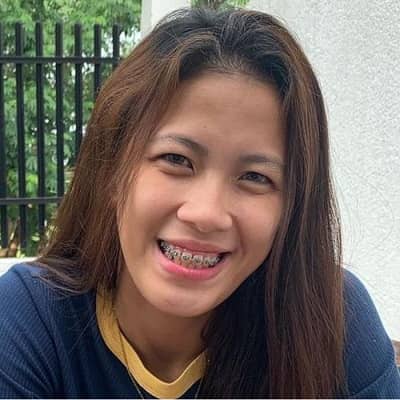 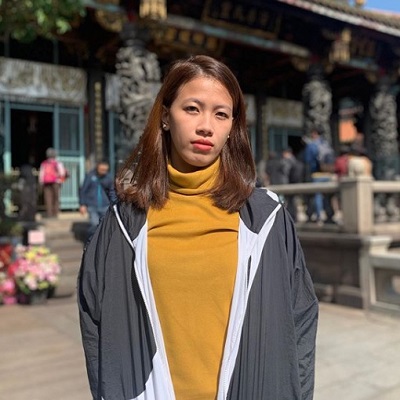 Ennajie Cruz Laure also known as EJ Laure is a Popular Volleyball Player. EJ Laure is a former team member of the National Volleyball team, Philippine, and team captain of the UST Golden Tigresses Volleyball Team. She is an Outside Hitter or Open Hitter on the team.

Ennajie Cruz Laure was born on 31 July 1997 (age 25 years old) in the Philippines. Ej Laure belongs to the family of players as all the members are engaged in some kind of sport. Her father is Eddie Laure, who is a professional basketball player. He earned the title of The Dominator and The Bounty Hunter in the Philippine Basketball Association(men’s professional basketball league).

Her mother is Jovie Laure and she has two siblings. She has two brothers one is Fofo Laure and the younger brother Eco Laure who is a member of the boy’s basketball team. Likewise, her younger sister Eya Laure is a Utility spiker on the girl’s Volleyball team. She belongs to Filipino Nationality and her horoscope is Leo. Her sexual orientation is straight and her ethnicity is Asian. She has an interest in playing volleyball, spending time with families, and traveling. 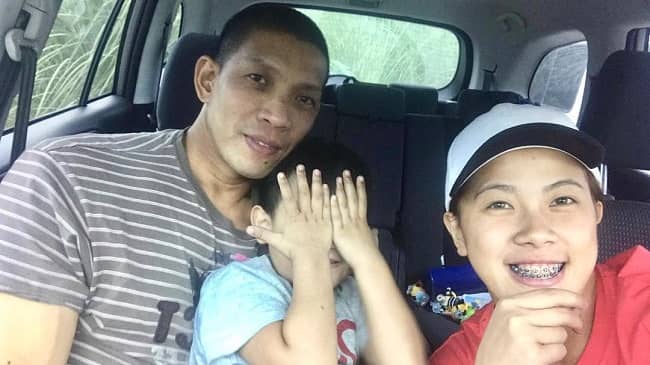 Caption: Ej Laure wishes his father on father’s day along with his brother(Source: Instagram)

Ennajie is a bright student as well as a good sportswoman. She studied at High school in the Philippines. At present, she is studying BS Sports and Wellness Management at the University of Santo Tomas.

Firstly, she started her career as a volleyball player when she was in High school. She led the University of Santo Tomas(UST)  76 season of  UAAP Juniors Volleyball. Similarly, she was tagged as the most valuable player, best attacker, and best server in the 74th season. Moreover, she debuted her collegiate career as a guest player for UST Golden Tigress in Shakey’s V-League 11th season 1st conference. They reached to semi finale but failed to grab the first position. After her first match, she participated in the 77th season of UAAP.

Later, Laure and UST join Shakey’s v League 12th season collegiate conference. she was announced as the former captain for the 78th season of UAAP. In addition, she led the Shakey’s v league 13th season against Club teams and collegiate teams in the Philippines. She lead her team to the semi- finale and also participated in UNIGAMES where they claimed champion by defeating the university of perpetual Help System Data. 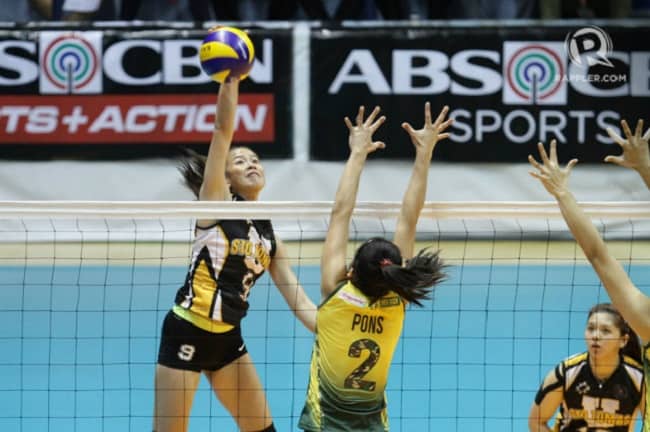 She was tagged as Best Spiker, third-best scorer, and fifth-best digger as she lead The Golden Tigresses to third place in the 79th season of UAAP. Likewise, she bagged the championship tag with her friend Rondina after defeating DLSU Lady spikers IN the 2017 University Game held in Dumaguete. Moreover, she made her Semi-Professional debut by joining Forton Tornadoes at the PSL all-Filipino conference. Her team became the runner-up and was given the Phillippine super Liga and Grand Prix Conference. Further, she played at the Select tuna women’s volleyball championship and Asian club championship in the year 2016. She was entitled with Best open Hitter at All Philipino conference.

She participate in the Asian Women’s Volleyball Championship which was held in Pasig, Philippines as she was part of the Philippine youth team.

The talented player has won many awards in her career till now. She was entitled to the best server, best receiver, and best scorer many times and she deserved it as well. Moreover, she got awards as best Attacker, most valuable player, rookie of the year, 2nd best outside hitter, and 1 best outside spiker awards in different seasons of UAAP and Shakey’s V League. In addition, she won a Silver medal with Foton Tornadoes in Philippine Superliga All- Filipino 2016.

Similarly, she win the Gold medal for Philippine Superliga Grand Pix 2016 and Bronze in 2017.

Laure has been part of many tournaments and has gained much popularity and net worth as well. She has established herself as a talented sportswoman around the globe. She is best at what she does and has an estimated net worth of around $5 Million. Her main source of income is her tournaments, matches, ads commercials, and celebrations as well.

Ej Laure is in a relationship with Bugoy Carino who is an actor and dancer by profession. She took social media Instagram to post a birthday wish to her boyfriend on 3rd September 2020. The video also includes their first daughter’s name, Scarlet. 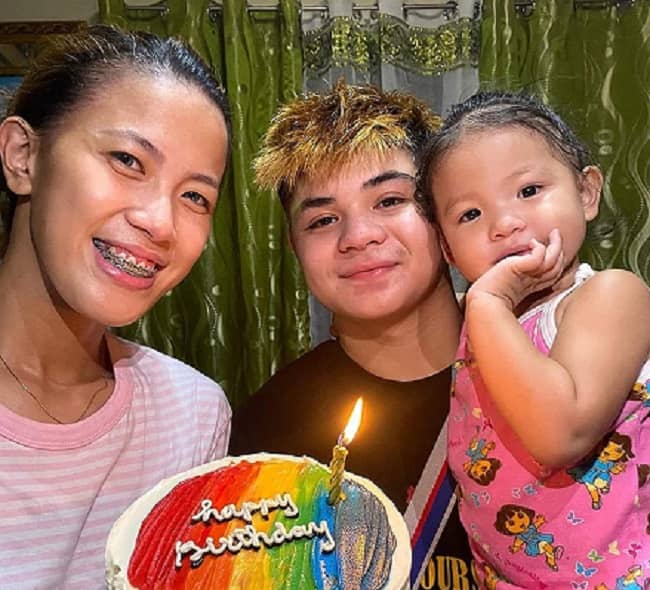 Caption: Ej Laure celebrating their birthday with her husband and daughter(Source: Instagram)

The young player has a very fit and fine body. Ej Laure is about 5 feet 9 inches tall and is about 58 kg. her body measurements include 32-24-34 inches. Her shoe size is 8US and has dark brown hair with dark brown eyes.

The young player has many followers on her social media. Though she is not very active she has around 157k followers on Instagram and around 92.9k followers on Twitter. She along with her boyfriend has a youtube channel named Bugoy and EJ vlogs with around 446k subscribers.