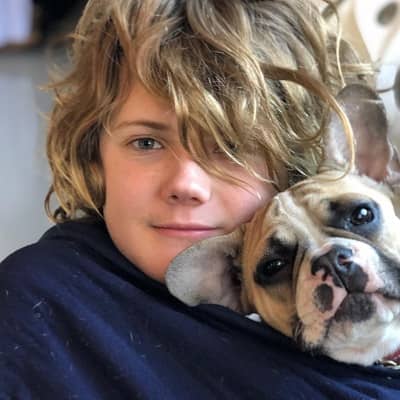 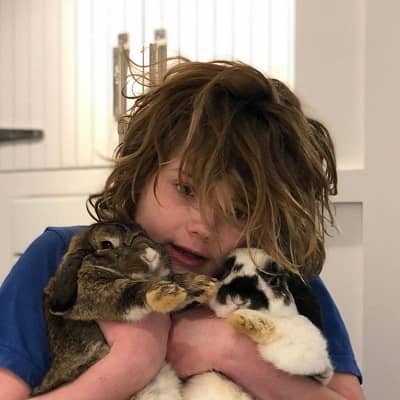 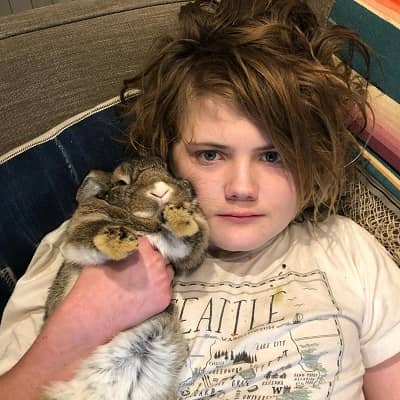 Edward Roy McHale is a young American celebrity kid. Edward Roy McHale is popular for being the eldest son of American star Joel McHale and his spouse Sarah aka Sam. His father is a multi-talented personality. Joel is an actor, director, writer, comedian, producer, and TV host.

Edward Roy McHale was born on 15 January 2005 and he is currently 15 years old. He hails from Los Angeles, United States and his zodiac sign is Capricorn. Talking about his family, Edward Roy’s parents are father Joel McHale and mother Sarah Williams McHale. Likewise, Edward also has a brother named Isaac Hayden. Isaac celebrated his 12th birthday on March 12, 2020.

Moreover, Edward’s family and friends lovingly call him “Eddie”. Edward has Canadian and American ancestry from his father’s side. Joel’s mother is a Canadian-born mother whereas his father is American-born. There is no information regarding his educational journey. But we can assume that Edward might be a middle or high school student at his age. 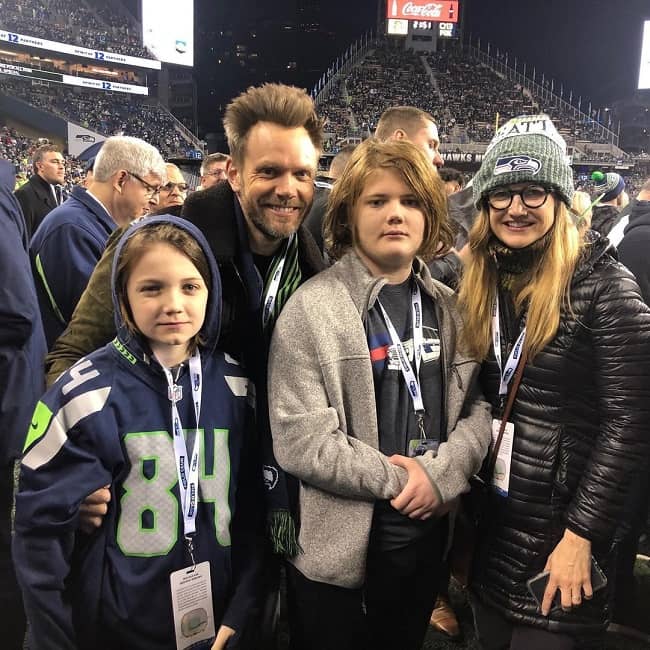 Caption: Edward Roy McHale posing for a photo with his family. Source: Instagram

Edward Roy McHale is popular as the celebrity kid of Joel McHale. Edward is the first son of the prominent American actor and comedian Joel and his wife Sarah. Further, Edward is also popular for his long blonde hair, which his father, Joel is envious of. Moreover, Edward Roy underwent open-heart surgery when he was only 2 months old. Thankfully, the young lad made a full recovery.

Talking about Edward’s father’s professional life, Joel is most famous as the host of the pop culture show, The Soup. Joel is also the star of the cult NBC hit Community and he has also appeared in films like Blended and Ted. Likewise, Edward’s father was a member of local Seattle improv comedy groups called “Almost Live!” and “Unexpected Productions”. Joel also had a minor role in the film Spider-Man 2 as a bank manager.

Besides being an actor and comedian, Edward’s father – Joel – is also a writer, producer, and television host. Joel has also appeared in the film Spy Kids: All the Time in the World released in 2011. Edward Roy’s father also was also a part of the sitcom The Great Indoors from 2016 to 2017.

Furthermore, Joel also currently hosts a reboot of Card Sharks since the year 2019. Joel was also the host of an after-show special of the Netflix documentary series Tiger King in the year 2020. 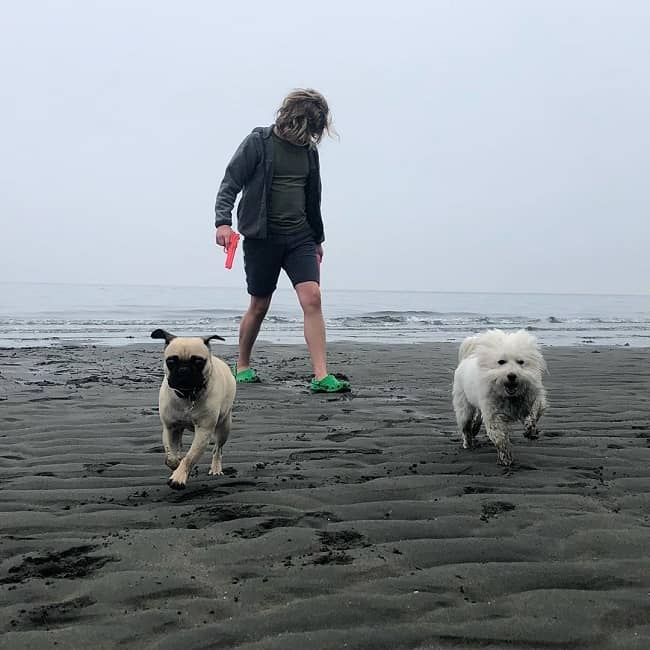 Caption: Edward Roy McHale captured during his walk at the Vashon Island in October 2018. Source: Instagram

There is no information regarding Edward Roy McHale’s relationship status and affairs. As he grows, it is sure that Edward will attract many lovers through his talent, charms, and good looks. Talking about his parents’ relationship details, Edward Roy’s father Joel and mother Sarah tied the knot on 20 July 1996.

The couple recently celebrated their 24th marriage anniversary in 2020. Edward’s parents welcomed him into the world in the year 2005. A few years later, his parents had another son named Isaac McHale. Isaac was born on March 12, 2008. The family resides in the Hollywood Hills. 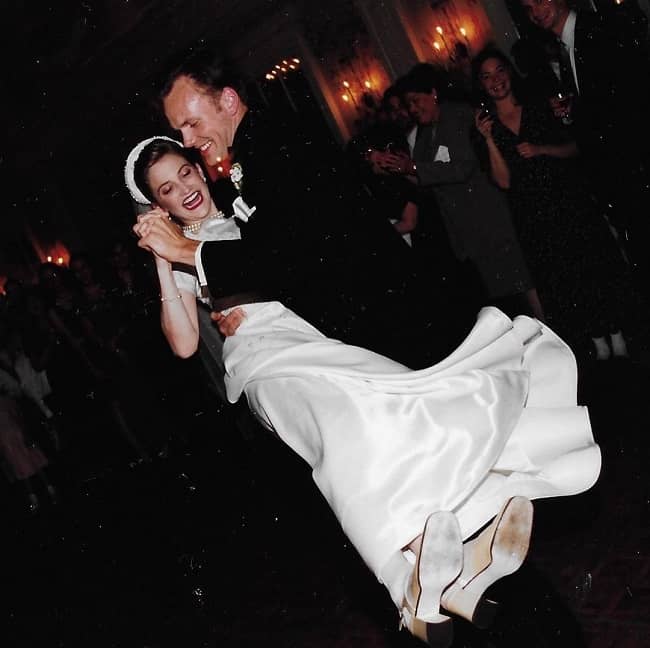 Caption: Edward Roy McHale’s mother Sam and father Joel having their first dance as husband and wife back in 1996. Source: Instagram

Sadly, there is no information regarding Edward Roy McHale’s body measurement details. Edward’s height, weight, biceps, chest-waist-hip measures, dress size, shoe size, etc are all unavailable at the moment. Similarly, the young celebrity kid has blue eyes and naturally blonde hair. The young lad keeps his hair fairly long and his father is openly very envious of his hair as mentioned in an Instagram post.

Edward Roy McHale doesn’t seem to have any social media profiles. However, he often appears on his parents’ social media accounts. His father – Joel – is available on Instagram under the username @joelmchale and his mother – Sarah – goes by the username @semchale.