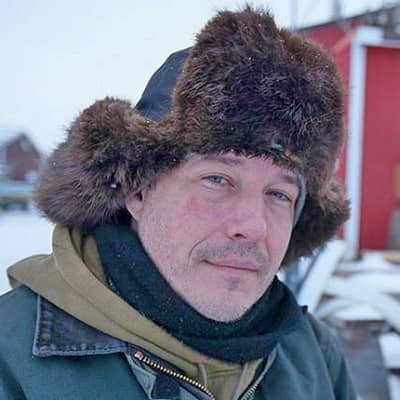 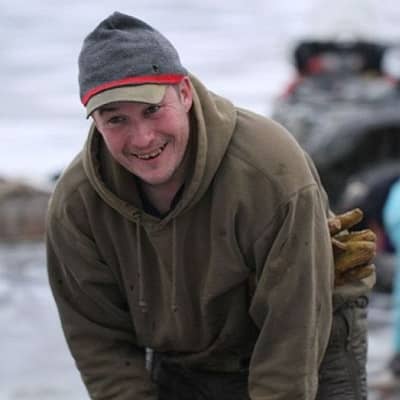 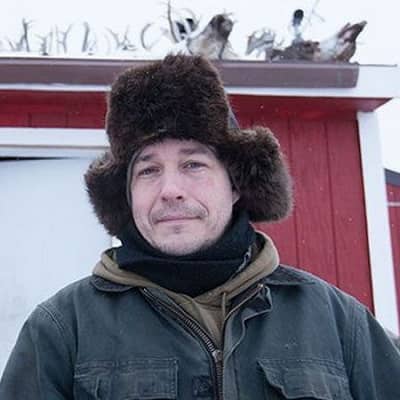 On March 5, 1969, in Kalispell, Montana, U.S Edward was born to his parents Daniel franklin hailstone and Mary Lois hailstone. Growing up he learned the tricks and trade of hunters from his parents. He is 51 years old.

Chip first visited Alaska in 1988 at age of 19.  While the visit to Alaska was intended to be temporary but it turned out to be permanent pretty soon. Their livelihood is fully depending upon the hunting they do.  There is no more information given about his early life; Such as his education and family background. So, it’s not known whether he attended high school or not. 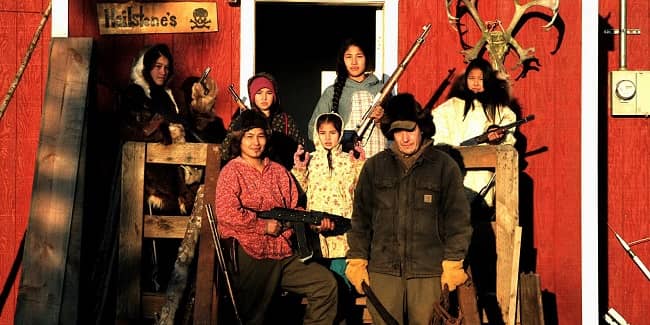 Edward Chip’s hailstone and his family’s lifestyle are documented in the Nat Geo TV reality show ‘life below zero’. The TV show has an objective to sow the real everyday life of the haunter in remote towns and areas in Alaska. It is produced by BBC and aired worldwide on the National Geography channel.  He joined the caste since the inception of the show in 2013. 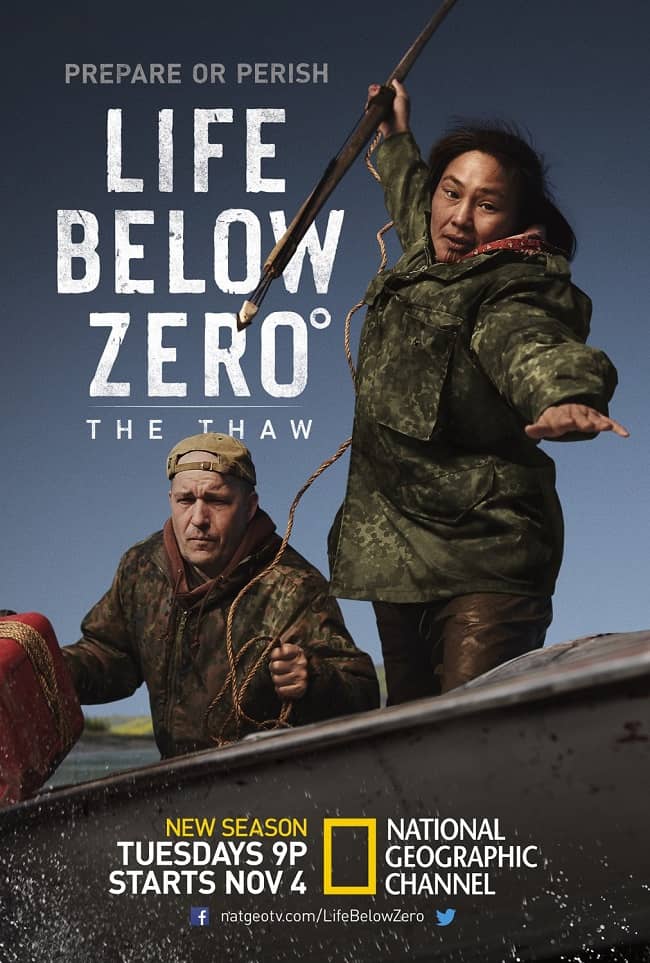 Similarly, Chip has gone on firmly established on the show and has appeared in 129 episodes until2020. The casting of the show also was Sue Aikens, Jessi Holmes, and Andy Bassich, and meanwhile, Erik Salitan and Glenn Villeneuve have left the show.

According to the last estimates Edward chip and his wife Agnes’s net worth is estimated at over $250000. Their main source of income comes from the TV reality dhow ‘life below zero’. They also earn by selling the animals they have hunted. They hunt animals and fishes like caribou, bear, bison, fox, seal, whale, etc.

Hailstone married Agnes a native of Alaska. The couple reportedly got married in the Mid-90s. Agnes was born in 1972 and is from the Alaskan tribe known as Inupiaq. They have 5 daughters named Tinmiaq, Iriqtaq, Mary, Caroline, and Qutan. From the past relationship, Agnes has 2 sons named Doug and Jon Carter. Edward Chip adopted them and now is legally their father. 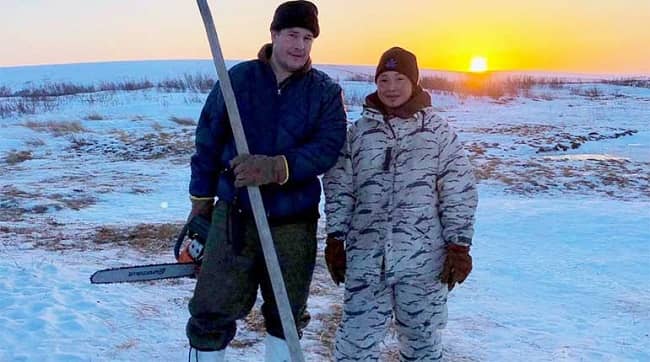 Caption: Edward chip hailstone and his wife posing for a photo while going hunting. Source(TVShowcast)

Both sons are married and have their own children. Despite the fact that they live far from civilization, chip and his wife have not forgotten the value of education. Their children are homeschooled. They also attend the local high school.

The reality TV star found him on the wrong side of the law in 2011. This was a result of involving his children. Edward claimed that a state trooper had physically assaulted his then 17 years old daughter. He has also claimed that a neighbor has pointed a gun towards his son.

However, a state trooper said that no such physical assault took place. Later then chip was found guilty of providing false information to the police. Sadly, he was 15 months imprisonment and three years probationary sentence in December 2012. The trouble with the law kept him on probation from using modern firearms, so the wife did the shooting part during the haunting session.

Out of 15 months, chip spent 10 months in jail before he was released in the spring of 2017. He got clear of all convictions in December of 2017.imprisonment be the reason for his absence from the show in most of 2017. After getting out; chip got permission filming of ‘life below zero’ and continues to be part of the show. He is no longer prohibited from using modern firearms.

Edward Chip stands at the height of 5’8”, but the weight is not known to the general people. Living for a long time in the cold place of Alaska has made him look fairer enough at times and have blue eyes, auburn hair color.  According to the zodiac sign, he is a Pisces. But there is no information regarding his body structure like waist size, shoe size, etc.

Chip is active through accounts on social media, indicating that his life is not totally disconnected from the amenities of the modern world. Chip is active in his Twitter account named @hailstonechip having 420 followers, using the platform to post photos taken from his trips outside with the family, plus photos of beautiful scenery in the area. He also uploads occasionally to a YouTube channel, which has over 886 subscribers, often showing a few minutes of footage from his life in the state.