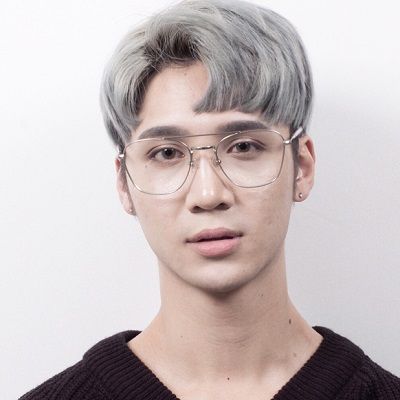 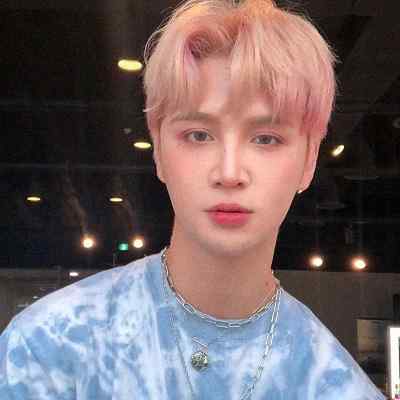 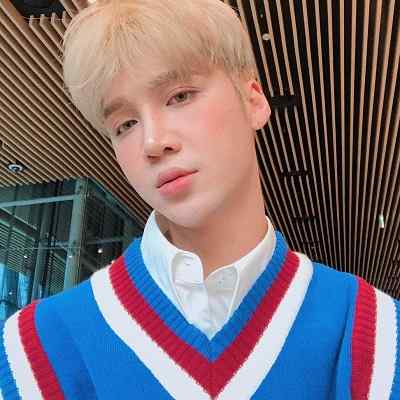 Edward Avila is an American beauty guru with a self-titled channel on YouTube whose appearances are usually inspired by K-pop idols.  Edward Avila gives tips on the Korean K-pop fashion style.

Edward Avila is 28 years old. He was born on April 2, 1992, in California, the USA under the astrological sign Aries. He has not disclosed his parent’s name. However, he has a younger sister who has appeared in his videos. As well as he has also posted a picture of his mother on the Instagram handle. 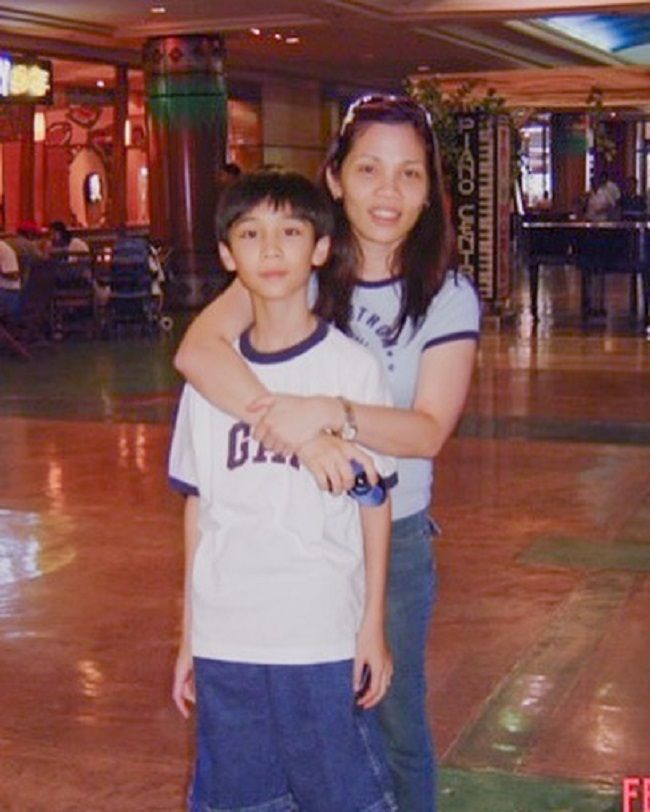 He is from California but has spent a lot of time in Seoul, South Korea.  At about 20 or 21 years old, he moved to South Korea, and about a year later, resided in Seoul.

Likewise, he holds the American nationality and ethnically he is half-American and half-Filipino. Further, he has not talked about his educational institutions. However, he studied art, film making, and video-game design but never graduated in college.

When Edward Avila was a high-school senior, he used makeup for the first time. During this period, he started having serious acne problem and wanted to cover it up, along with the dark circles, with makeup. According to him, he got motivation after seeing Michelle Phan’s video illustrating that men put on makeup as well. Phan’s content also made him inspired in vlogging.

Talking about Edward Avila’s professional life, he created his Youtube channel under the username ‘mrpanda101’ on April 7, 2006. Then, he posted a Youtube video but his content was not related to beauty and makeup. During that time he had an old Nokia phone, on which he recorded videos of himself and his friends and posted them on the channel. He has also stated in an interview that he started Youtube channel mainly because he wanted to join the new platform of sharing his random or creative content. However, those videos are no longer available on the channel.

He started using Korean beauty products after he relocated to the country. His everyday makeup look can be anything between a “no-makeup” look and “full-on bronze sultry eyes”. Moroever, he always uses a cushion compact all over his face, as well as some concealer on spots and breakouts and a light coating of powder on the center of his face.

His oldest video on the Youtube channel to date is “Valentine’s Day Look for Guys (Makeup, Hair, and Outfit Ideas).” This video was posted on February 12, 2013. In this video, he demonstrated that he was motivated by that year’s Spring Korean Fashion, so he determined to offer some guidance on how to impersonate oneself on that year’s Valentine’s Day. Likewise, his next video posted on 7 September which he gave a tutorial on how to replicate the hairstyle of Lu Han. Lu Han is a Chinese singer and actor affiliated with the South Korean-Chinese group Exo. 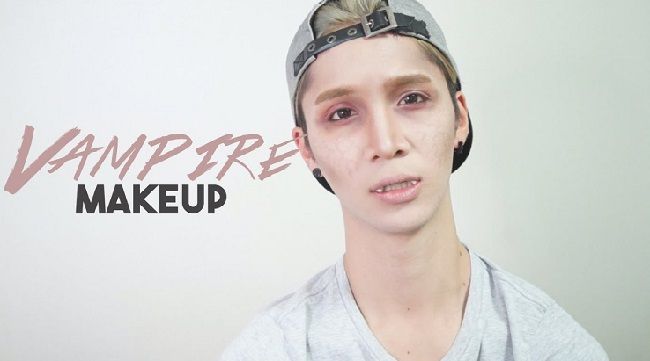 Speaking on Edward Avila’s earnings, he is a famous Youtube star as well as a makeup artist who has earned a decent sum of money by his work. Looking at his Youtube statics, he has uploaded 661 videos which all together add up to more than 174.3 million views till now. Likewise, he also creates 5 new videos every month on average.

Therefore, his estimated net worth is around $535,000 dollars as of April 2020 through Youtube videos.

Is Edward Avila a gay?

Once he also admits about dating a boy who was idol trainee at that time. He used to go out on a date along with him before officially dating for one and a half years. After having some misunderstanding, he broke with him and parted ways.

Reflecting on Edward Avila’s relationship status, he seems to be single. He has not opened up about his relationship on social media handles. However, he is currently focusing on his career and seems to be rather involved in professionally than involving in relationships.

With fame, Avila has also got into backlashes and controversy. He was also a victim of such controversy. Likewise, he has faced a lot of hate and backlashes for his unethical comments and fat-shamming. He also received hates from South Asians particularly Filipinos for analyzing their skin complexion. In addition, he also got accusations of bullying, harassing, and criticizes anyone not matching his ideal beauty standard.

Nonetheless, he is currently controversy-free and is maintaining a clean image over social media handles.

The make-up guru, Edward Avila has a good height that stands 5 feet 9 inches tall and has maintained a slim body. Naturally, he has black hair but he dyes them frequently.

This Youtube star is fashionable and styles himself like a K-pop idol. So, he is very popular and influential among K-pop enthusiasts and the community.

At the moment, he has pink dye hair. It is hard to believe he is already in his late 20s, due to his youthful appearance. Likewise, he has a pair of attractive hazel eyes with fair skin complexion. 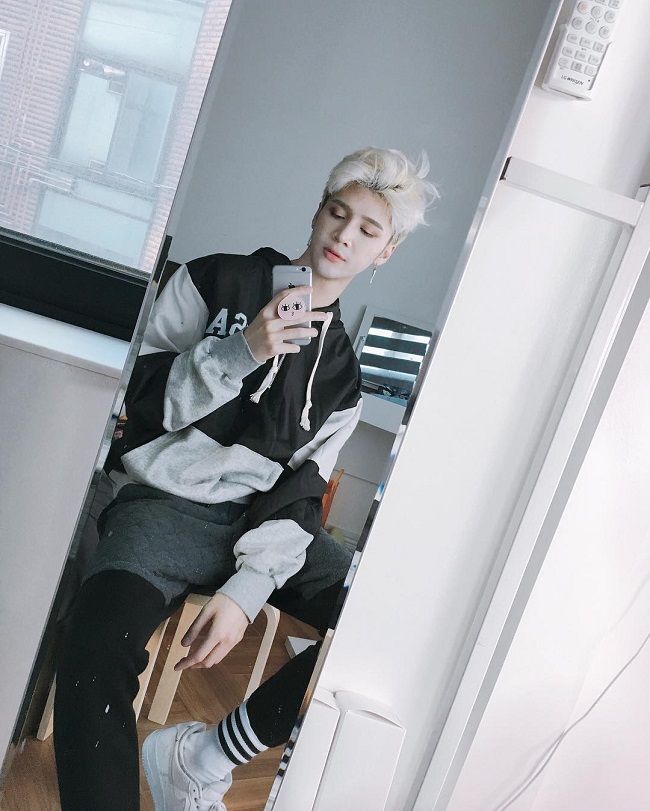 Being a social media star, Edward Avila is active on the different social media platforms, especially on Youtube and Instagram. On Instagram, he goes by handles @edweird0 with more than 490k fan followings.