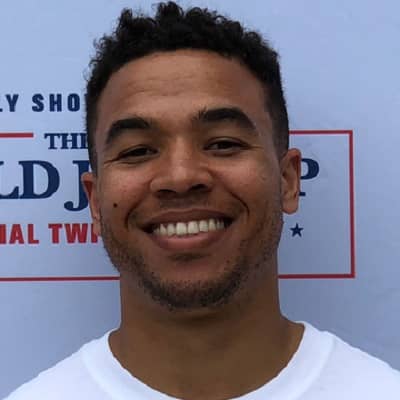 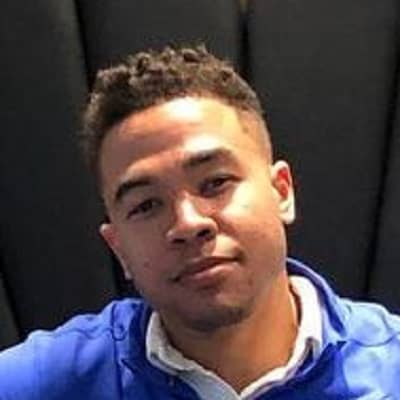 Edward’s full name is Edward Carmichael Aschoff. He was born on December 24, 1985, to parents Patricia Aschoff(Mother) and Peter Aschoff(Father). Similarly, he was born in Oxford, Mississippi. Thus, Edward is an American by nationality. He most probably doesn’t have any siblings of his own. Later, he moved to Los Angeles, California for his career.

He was a very bright person since his childhood. Similarly, he was adored by his parents. Likewise, he has shared that he was of biracial ethnicity. Edward was of the birth sign Capricorn. He had a very simple childhood like many others. Further family details of Edward are not available as he hadn’t shared much about it. 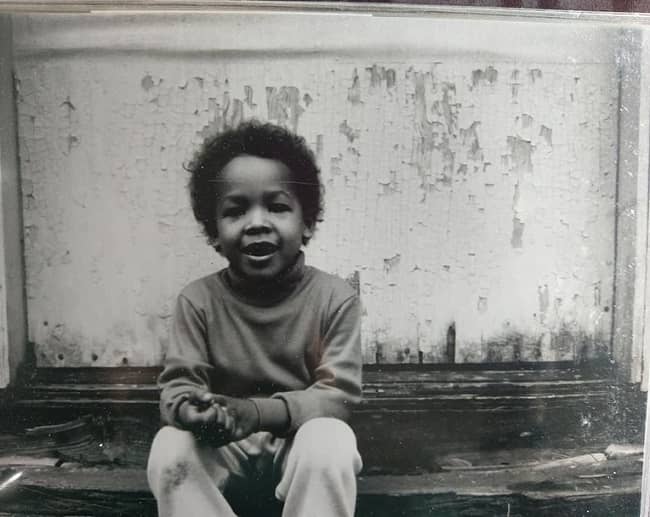 Caption: A picture of late Edward’s when he was a kid. Source: Instagram

He attended the Oxford High School located in his hometown. For his further education, he studied at the University of Florida. There he graduated with a Bachelor’s Degree in Journalism.

Sadly Edward is no longer with us all. He passed away on December 24, 2019, which was supposed to be his 34th birthday. He died on the Christmas Eve of 2019. The reporter was suffering from pneumonia as well as a certain type of cancer that had progressively developed to the 4th stage. He was suffering from the illness for quite sometime before his demise.

His fiance Katy took it to Edwards Instagram to update his fans and followers regarding his memorial services and other stuff. She was also the one who informed his followers regarding Non-Hodgkin’s Lymphoma ( a kind of cancer) that Edward was suffering from.

His career began as soon as he graduated. However, he started when he was still in college. He acted as the reporter for the Gainesville Sun. Similarly, Edward covered 3 different sports for Florida Gators which were football, basketball, and baseball. He worked there for 4 years from 2007 to 2011. In the year 2011, he officially joined ESPN as an SEC reporter. Even as a newcomer in the industry, he made sure to secure positive remarks from most of his colleagues.

He was always present at work with a bright smile and energy which was very radiant even on the television screen. Likewise, in the year 2017, he started to appear on ESPN radio, SportsCenter, SEC Network. Edward also updated reports and sports-related articles on his personal blog. While reporting for matches live, his witty comments and lively spirit made it twice as better for the audience as well. Similarly, he was also a freelance writer as many of us know. 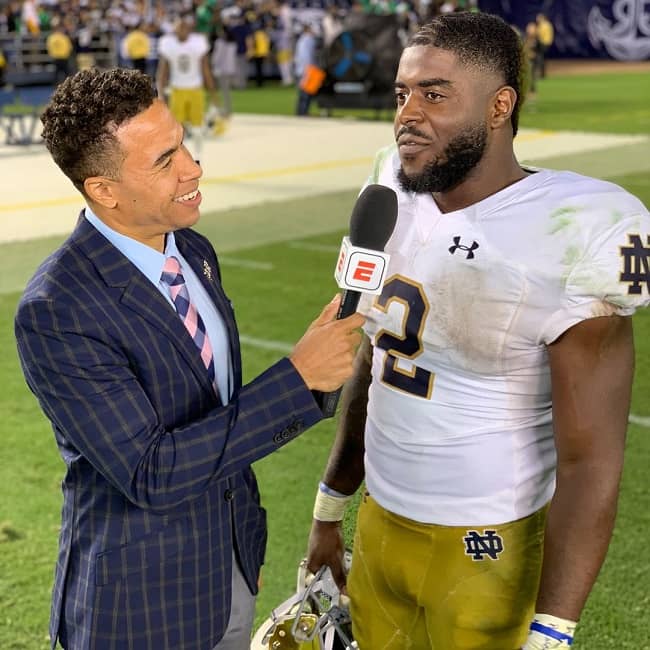 Caption: Edward photographed while interviewing a player after a game. Source: Instagram

Edward earned his income through his career as an anchor and reporter. It was a job he highly respected till the very end. Although Edward’s monthly salary details are not available as of now, his total net worth was around $1 million.

However, the details of the late reporter’s properties and assets are not available at the moment as he hasn’t shared such private details on the web.

Aschoff was engaged to his sweetheart Katy Berteau. The couple was together for quite a few years. In fact, they both moved together to Los Angeles to start a new chapter of their lives. Similarly, Katy proposed Edward in December of 2018 with a Godzilla ring. 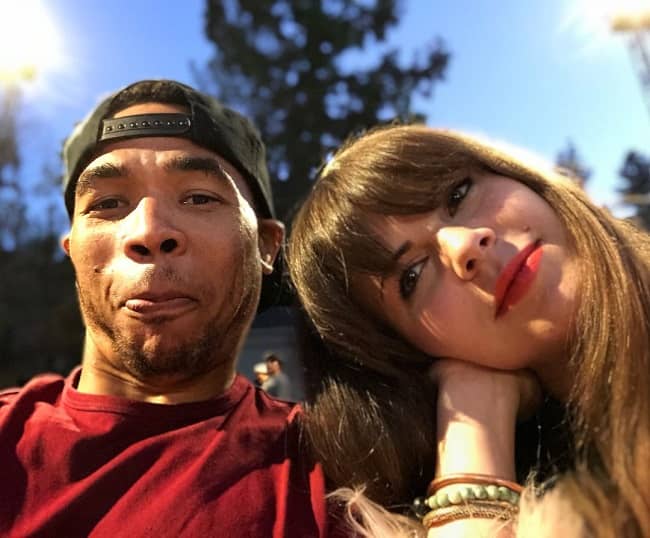 Caption: A goofy picture of Edward and his fiance Katy. Source: Instagram

Edward was 5 feet 10 inches tall and weighed around 75 kgs. Similarly, he had short black hair and brown eyes. He maintained a good physique and looked like he hit the gym quite frequently. Furthermore, there are no visible tattoos on his body or any such marks.

His Twitter handle was @AschoffESPN with a total of 29.8 k followers. Likewise, he first joined the Twitter community in June 2009. He also had a personal blog of his own.