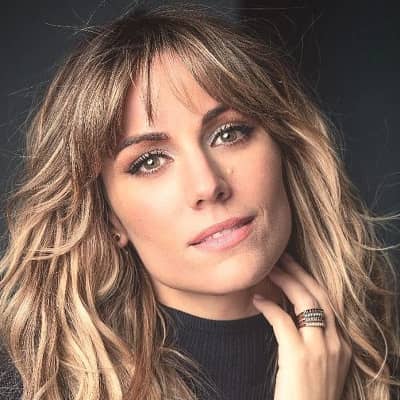 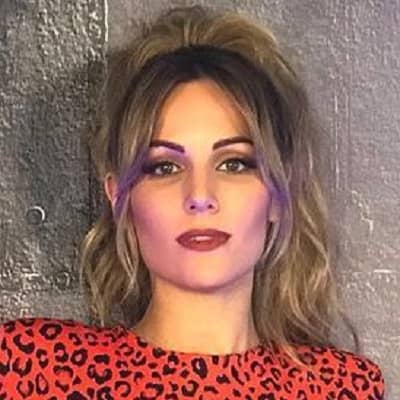 Edurne Garcia is a singer as well as a television personality. Similarly, Edurne Gracia starting gaining popularity as a singer in the latter half of 2005.

Edurne was born on December 22, 1985. Similarly, her full name is Edurne Gracia Almagro. At the present, she is 35 years old. She was born in Madrid, Spain. Thus, she is Spanish by nationality. She was born to parents Yolanda Almagro( Mother) and Tomás Gracia( Father). Other than the names of her parents there are no further details of her childhood.

Neither has Edurne revealed anything about her family background. Her parents’ occupations and other information about them are not available right now. She prefers keeping her private life away from the world. It also seems like she is the only child of her parents Yolanda and Tomás. 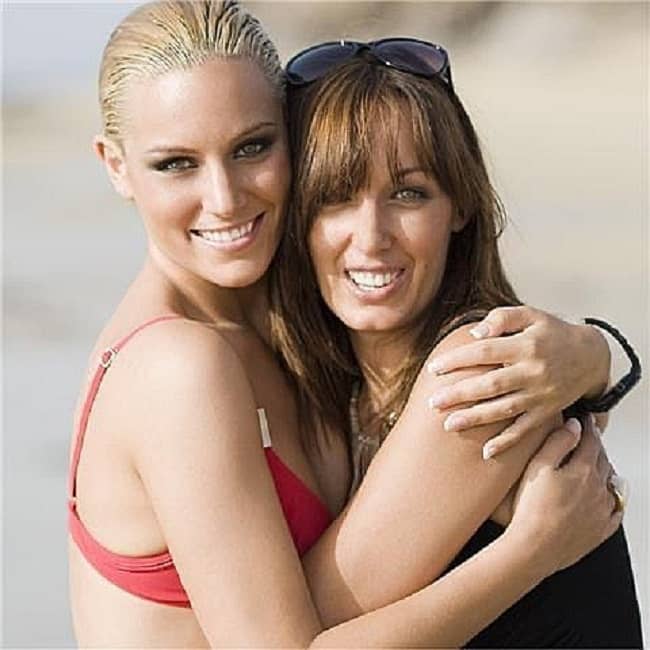 Caption: A photo of Edurne and her mother from back in the day. Source: Instagram

There is not much information regarding her educational background on the internet. It seems like Edurne prefers to keep such details limited to her family and close friend circle only. There is no information about the schools or colleges the singer used to study at in the past. She has most likely graduated high school back in the days.

Edurne’s career started at a very young age. She joined a kid’s musical group when she was only 9 years old. Since then, she has never looked back. Edurne’s career has taken her to new heights. Along with singing, she also has a knack for acting. She has played as a child actor in different Spanish television series and movies as well. Similarly, she also took part in a singing competition called ‘Operación Triunfo’ in the year 2005. Although she didn’t win the competition, she performed phenomenally throughout her time in the show.

Likewise, she signed her first-ever record deal with Sony BMG Spain. In the year 2006, she finally got the opportunity to release her album which was titled ‘Edurne’. For an aspiring artist, her songs performed really well. Some of the songs even topped the Spanish music charts. Slowly, she started to gain popularity as a singer. Her songs like ‘Despierta’, ‘Te Falta Veneno’,  ‘Amanecer’ and many more are pretty popular. Needless to say, she is one of the most talented Spanish singers. So far, she has released a total of 7 albums. Similarly, she released her latest album in June of 2020 which is ‘Catarsis’.

Since the beginning of her career as a singer, she has been on various tours. She has been on 6 solo tours and 5 joint tours to date. Her music is also available on her official YouTube channel which is @EDURNE. She has a total of 144k subscribers on her YouTube channel. Edurne widely uses this platform to share her music with her audience. Moreover, Edurne is also an actress and television personality. She has acted in a few different movies and television series. She has also hosted and judged many Spanish reality shows and competitions. Edurne has judges different programs like ‘Objetivo Eurovision’, ‘Got Talent España’, and ‘Idol Kids’. 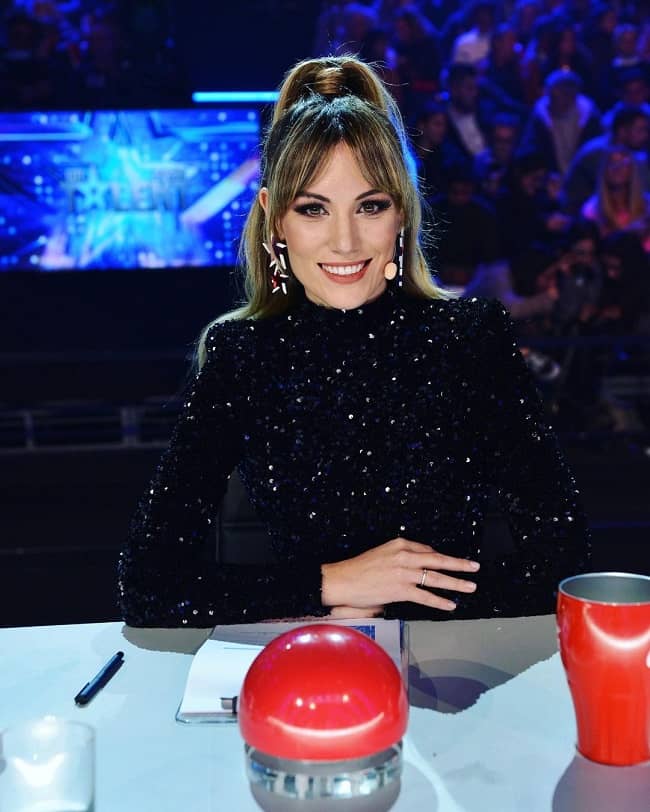 Caption: A photo of Edurne as a judge for a television show. Source: Instagram

Throughout her career, she has received nominations for a few different categories. Likewise, she has also won some awards. Some of the awards won by the 36-years-old singer so far are:

Edurne earns the majority of her income through her career as a singer and an actress. She earns money through the sales of her albums and her acting gigs. Other than acting and singing, she also earns a portion of her income through guest appearances, various interviews, and different brand collaborations. Nonetheless, she hasn’t disclosed the true amount that she earns. Regardless of that, her total net worth is around $18 million.

The singer is dating the Spanish football player David De Gea. The singer and the football player have been together for quite a while now. They first started dating in the year 2010. Since then, the couple has always been together. Moreover, the couple has a beautiful baby daughter together. Their daughter was born in March of 2021. Other than David, there are no records of Edurne dating anyone in the past. 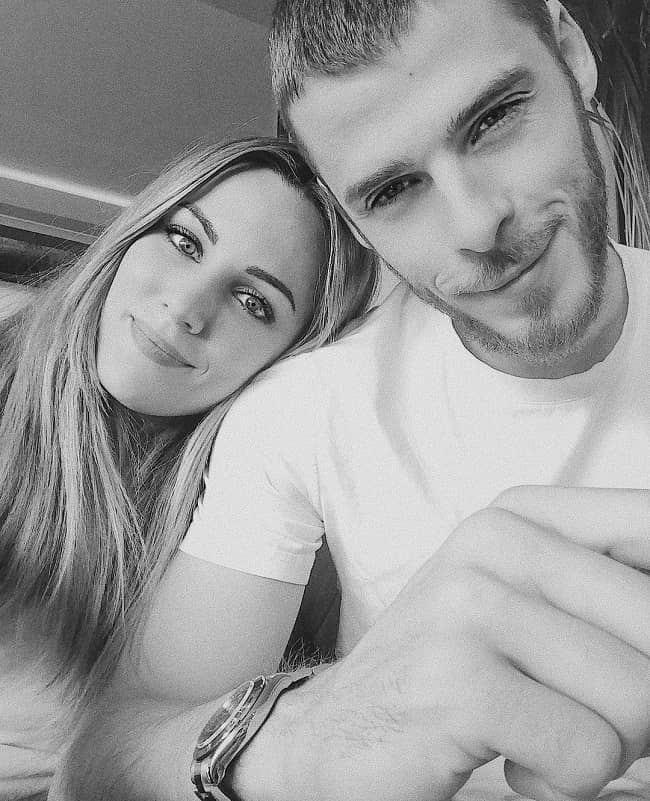 Caption: A selfie of Edurne and her boyfriend. Source: Instagram

Edurne Gracia stands at a height of 5 feet and 7 inches. Similarly, Edurne has beautiful blonde hair and shiny hazel eyes. She likes to maintain her physical appearance. It seems like she works out on a regular basis. Likewise, she has quickly regained her shape after her pregnancy.