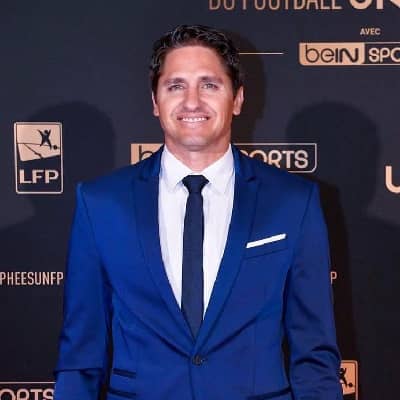 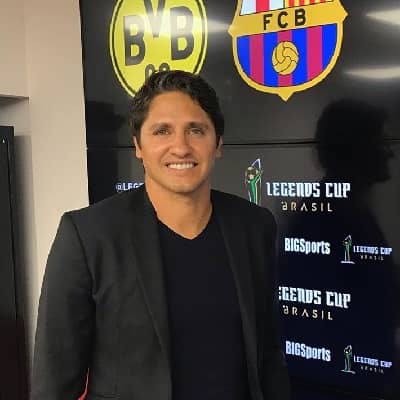 Edmilson, José Edmílson Gomes de Moraes is a Brazilian former professional footballer. Edmilson had played in three countries in his professional career, representing the team and individual success in São Paulo, Lyon, and Barcelona (four seasons each in the last two clubs). Moreover, he won 39 caps with Brazil, and he represented the nation at the 2002 World Cup, helping it win the tournament.

Edmilson was born on 10 July 1976, in Taquqritinga, Brazil. His age is 45 years. Likewise, his zodiac sign is cancer. He is of Brazilian by his nationality. Moreover, he is a devout evangelical Christian, having converted when he was 16 years old. Many of his things are still missing from the media. 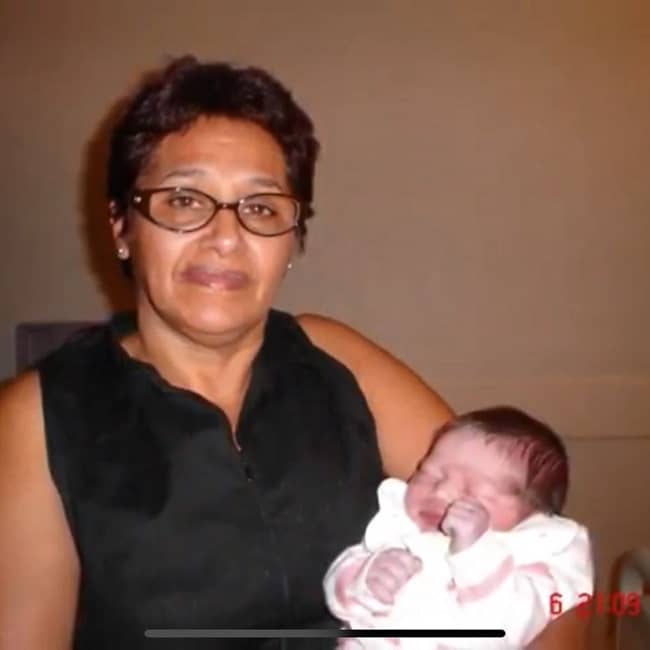 He signed for São Paulo FC in 1995, winning two Campeonato Paulista titles during his spell. In 2000 he joined Olympique Lyonnais in France at the same time as compatriot Caçapa, also a stopper, both being important as the club won the League Cup in his first season. Similarly, in the ensuing off-season, Juninho Pernambucano also made the move to the Rhône-Alpes and often partnered him in central midfield as they went on to win three consecutive Ligue 1 titles.

In July 2004, he signed with FC Barcelona for a reported €10 million. He made his La Liga debut on 19 September in a 1–1 away draw against Atlético Madrid, and finished his debut campaign with only six matches as the Catalans won the national championship; on 3 October, after having come on as a substitute for Samuel Eto’o during a home fixture against CD Numancia, he had to be substituted after only five minutes on the pitch, going on to be sidelined for several months.

He recovered fully for 2005–06, playing an important part in Frank Rijkaard’s team as they won the league and the season’s UEFA Champions League. In the latter competition, he appeared in nine matches – six complete – including the first half of the final against Arsenal. After a poor 2007–08 campaign, both individually and collectively, 32-year-old he left Barcelona as his contract was not renewed. On 23 May 2008, he signed for one year with Villarreal CF.

After only a couple of months, however, he returned to his country, joining Sociedade Esportiva Palmeiras on a two-year deal and scoring his first goal in the first stage of the Copa Libertadores against Club Real Potosí, on 29 January 2009, just eight days after his arrival. After not having appeared in the São Paulo championship in 2010, he cut ties with Palmeiras and, on 31 January, returned to Spain, agreeing to a five-month contract with struggling Real Zaragoza – at that time, he was already the bearer of an Italian passport, thus not counting as a foreign player.

In addition, he appeared regularly during the remainder of the campaign, as the Aragonese managed to finish out of the relegation zone, and saw his link being extended for another year. On 12 September 2010, he scored his first goal for Zaragoza, who lost 3–5 at home against Málaga CF. In June 2011, after having contributed with only 12 games to the club’s final escape from relegation, he returned to his country and joined Ceará Sporting Club.

He made his debut for the Brazil national team on 18 July 2000, against Paraguay. Selected to the 2002 FIFA World Cup in Japan and South Korea, he helped the Seleção win their fifth tournament, appearing in six out of seven games and scoring his first (and only) international goal in the 5–2 group stage win over Costa Rica. Originally selected for the 2006 World Cup in Germany, he was forced to withdraw from the squad after sustaining a knee injury in training before the tournament. 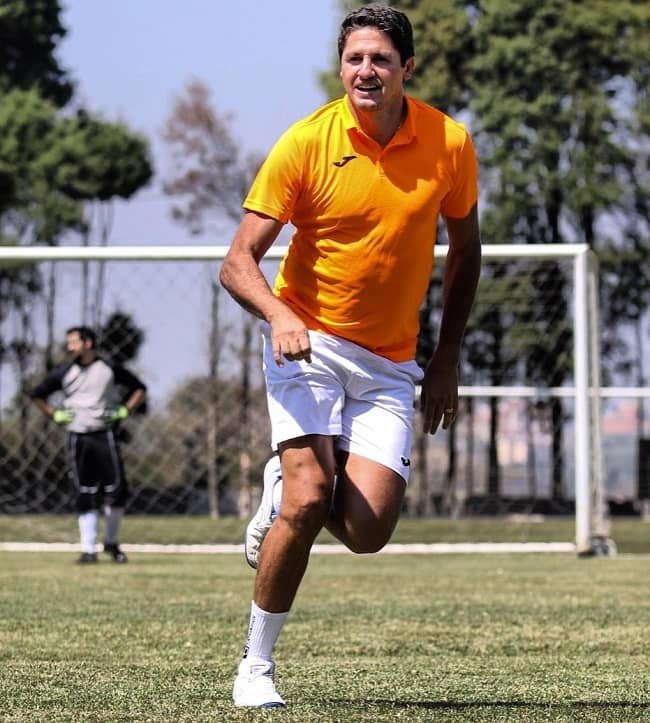 The estimated net worth of Edmilson is around $4 million. He has been earning his income from his profession as a professional football player.

Edmilson is a married man and he is married to Simeia Moraes. Also, together they have three children named, Kyara Moraes, Tiffany Moraes, and Emily Moraes. Until now there is no information regarding his past relationship/ love life and also about how the couple met and when did they marry. He has been very secretive in the case of his matters. 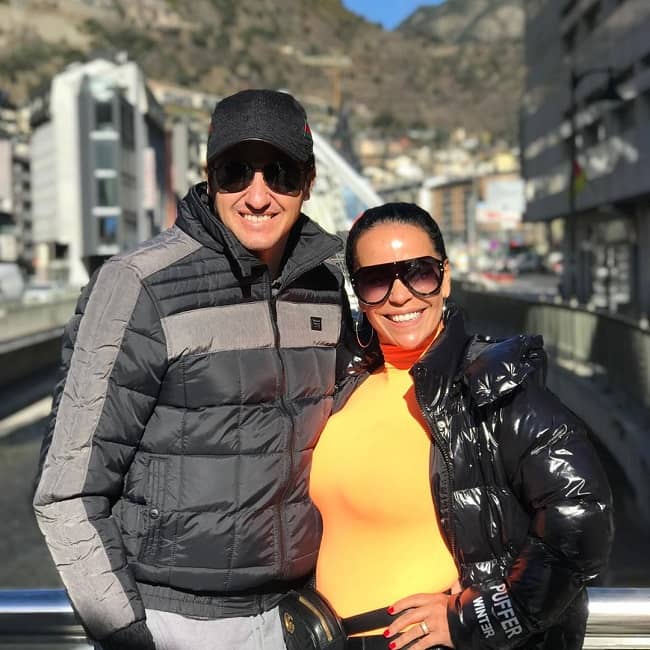 The professional football player stands at a height of 6 feet tall and weighs 75 kg. Edmilson has a pair of brown eyes and black hair. Similarly, he has an average body type with a dashing personality. However, more details about his chest size, waist size, dress size, and shoe sizes are still unavailable.

Coming to his social media life, he is quite active there. He has an Instagram account and a Facebook page. On Instagram, he has 226 K followers. And on Facebook, he has more than 29 K followers. We can see his love for his profession and his family through his social media accounts. He never forgets to wish his loved one’s on their special days.