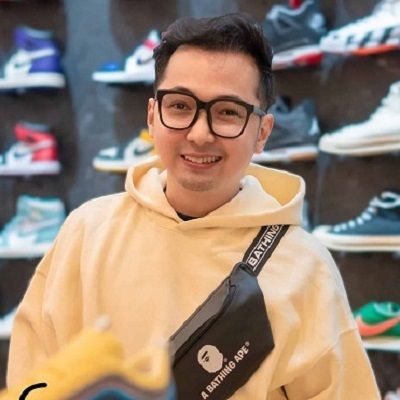 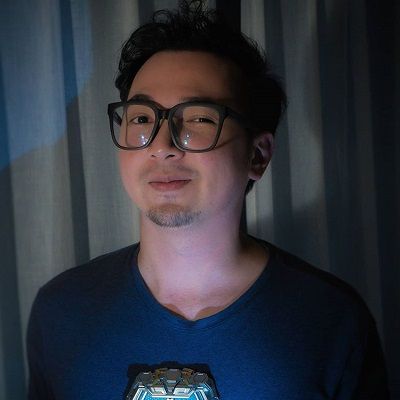 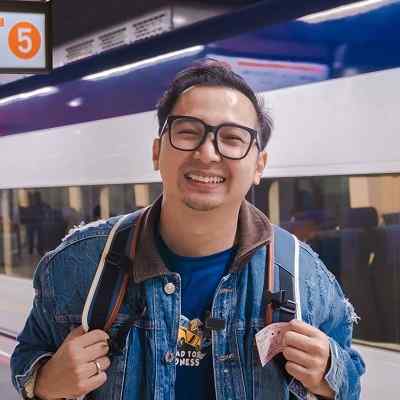 Edho Zell is an Indonesian social media personality. Edho Zell is primarily a Youtube content creator who is now available on various social media platforms including Instagram, Twitter, Tiktok, etc. He is also involved in charity and has mentioned that he is the CEO of “Warteg Gratis”, a good truck that distributes free food.

Edho Zell was born on July 10, 1990, and he is currently 31 years old. He is originally from Jakarta, Indonesia, and his real name is Edho Pratama. He has not shared much information about his parents, siblings, and other family details. But he has shared photos with his mother and mentioned that he has four siblings.

He has also not mentioned anything many details regarding his educational journey to the public. Nevertheless, he has mentioned that he graduated from Transpark Campus, London School of Public Relations (LSPR), Jarkarta. Further, he has also received an award from this institution for his effort in creating a positive impact on society through his project Warteg Gratis. He received this award on 7 December 2019 at the LSPR Alumni Excellence Award 2019. Likewise, his zodiac sign is Cancer, nationality Indonesian, and ethnicity Asian. 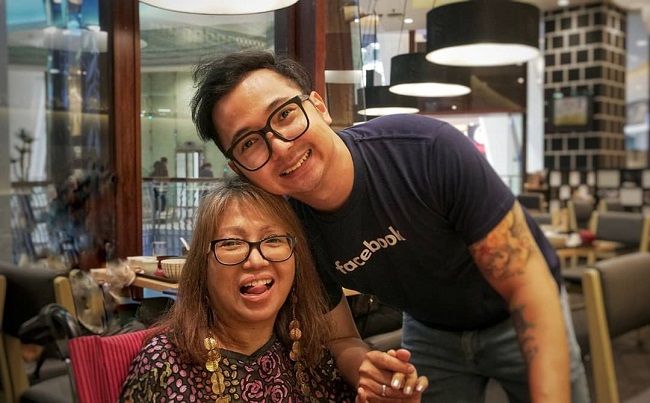 Caption: Edho Zell posing for a photo with his mother. Source: Instagram

Professionally, Edho Zell is an entertainer, professional MC, and TV show host. He is most well known for his YouTube channel EdhoZell which features parodies of popular songs, pranks, vlogs, and more. His channel has earned over 3.7 million subscribers.

Moreover, he was a professional MC for “Off Air Event”. He was also named the “Cleo Most Favorite Bachelor of 2014” in Indonesia. He also appeared in UC News Show Web Series and Bedho Time Stories. Likewise, people often call Edho as the Indonesian Bart Baker. He is also popular for his parodies and he once did a video on Hamish Daud marrying Raisa Andriana.

Further, talking in detail about his “Edho Zell”, he created this channel on November 23, 2006. Since then, he has earned over 3.75 million subscribers and more than 832 million views. The oldest video on his channel at present is titled edho zell – Obat kurus terbaru. He uploaded this video on 30 July 2010 and so far has 1,962,474 views. 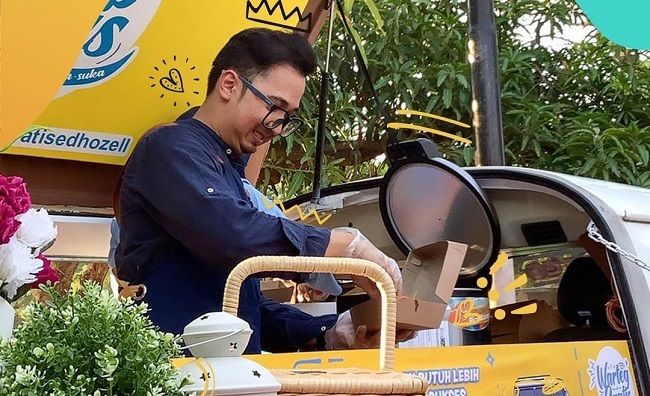 Likewise, Edho Zell is also engaged in charity activities. He has mentioned in his Instagram bio that he is the CEO of Warteg Gratis. It is a food truck that distributes free food to the needy. It works together with volunteers and other concerned bodies to organize such activities. The Warteg Gratis team has been working hard even during the global pandemic of COVID-19. He also aims to make Warteg Gratis accessible and available all over Indonesia in the future.

For his charitable work and effort, he received an award on Saturday, December 21, 2019. It was during the program organized by Sania at the InterContinental Hotel, Pondok Indah, South Jakarta.

During this event, Sania awarded three inspirational figures who have proven to contribute positively to inspiring society. One of them was Paulus Wiratno, founder of the Mercy Indonesia Foundation for children in refugee camps, and food shortages due to being victims of riots in East Timor.

The other one was Angkie Yudistia, a deaf friend who became a disability empowerment socialpreneur through Thisable.id and is now one of the president’s special staff in the social and disability fields. Among them is he, the founder of Warteg Gratis, who provides food for students, online motorbikes, and the public at a whim.

Moving on, he has a net worth estimation of approximately $764,000 dollars. He might earn through his Youtube videos, collaborations, brand endorsements, etc. Likewise, he has published over 730 videos on his Youtube channel which all together add up to more than 768.6 million views. He creates on average 18 new videos every month earning 420k video views and 343 new subscribers every day.

Edho Zell is married to Keluarga El and they share a child together. He often features their child as well as his wife on his social media posts including Instagram photos and Youtube videos. Likewise, Keluarga El is also a Youtube content creator having a self-titled Youtube channel. She created her channel on January 13, 2016, and this channel boasts 63,954,566 views and 460K subscribers at present. 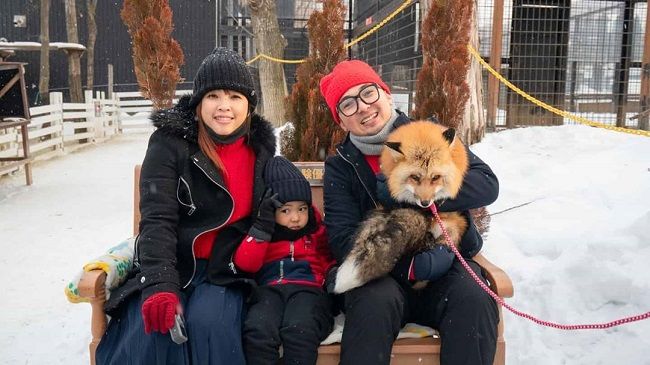 Caption: Edho Zell posing for a photo with his family and pet on a snowy day. Source: Instagram

Sadly, there is no information regarding Edho Zell’s body measurement details. His height, weight, chest-waist-hip measures, dress size, shoe size, etc are all unavailable at the moment. Similarly, he has dark brown eyes and hair of the same color.

Talking about his social media presence, he joined Twitter in May 2009 and so far has 76.2K followers on his @edhozell account. Similarly, he is available on Instagram as @edhozell and his account boasts 2,039 posts shares and over 1.8 million followers at the time of writing this biography.

He also has an official Facebook page that he created on November 17, 2010. So far this page has over 208k followers. He also has a Tiktok account @edhozell (edho zell) which has 228.9K followers and 2.5 million likes. Likewise, his Youtube channel has had 3.75 million subscribers and 832,919,976 views since its creation on November 23, 2006. We can also contact him at [email protected] for business inquiries.