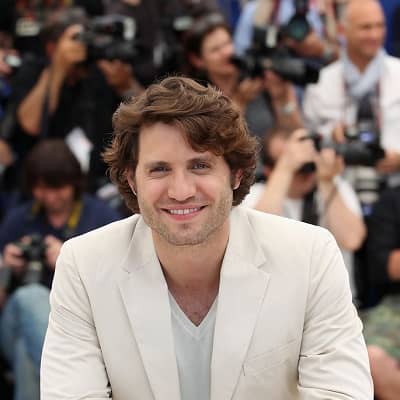 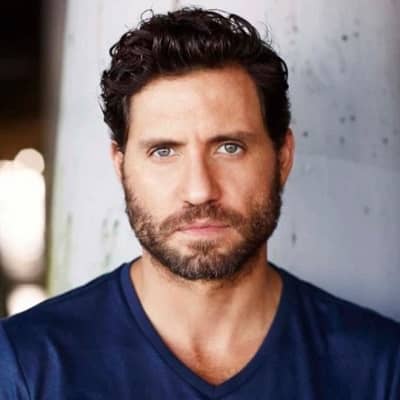 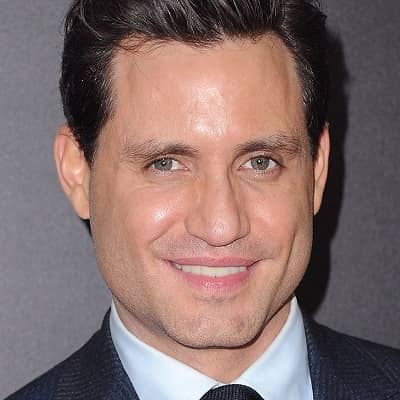 Édgar Ramírez is a talented Venezuelean actor. Édgar Ramírez is recognized for his roles in various films and TV series like Carlos, Zero Dark Thirty, The Assassination of Gianni Versace: American Crime Story, The Bourne Ultimatum, and Hands of Stone.

Édgar Ramírez was born on 25 March 1977 and he is currently 45 years old. He is originally from San Cristóbal, Táchira, Venezuela, and his zodiac sign is Aries. Likewise, his full name is Édgar Filiberto Ramírez Arellano. Talking about his family, his parents are his mother Soday Arellano, and his father Filiberto Ramírez. His mother is an attorney whereas his father is a military officer. Likewise, Ramírez has a sister named Nataly. He also has a niece and nephew namely Enrique and Maria Camilla respectively.

Further, Ramírez spent a part of his childhood traveling in different countries. Also, this actor is fluent in multiple languages including Spanish, French, English, Italian, and German.

Talking about his educational journey, this personality graduated from the Andrés Bello Catholic University in Caracas in 1999. From there, Ramírez obtained a degree in mass communication, minoring in audiovisual communications. 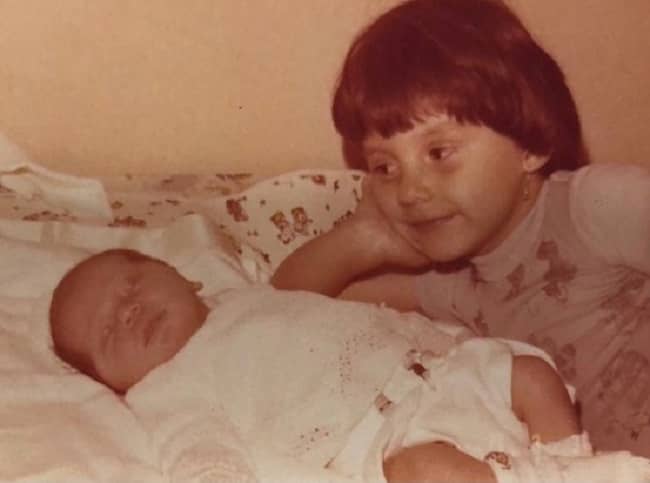 Caption: Édgar Ramírez in a childhood photo with his sister. Source: Instagram

Professionally, Édgar Ramírez is a famous actor. People recognize this actor for playing the role of Carlos the Jackal in Carlos. It is a 2010 biopic series and for this role, Ramírez won the César Award for “Most Promising Actor” at the 2011 César Awards. For the same role, this actor received a nomination for a Golden Globe and Emmy Award for “Best Actor”. 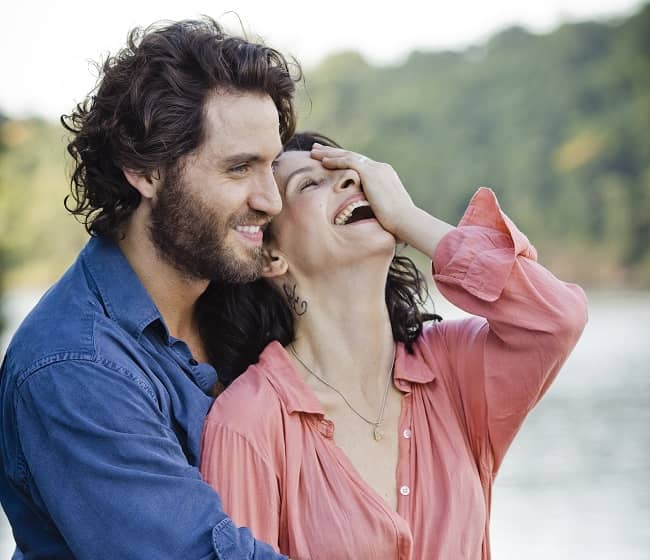 Caption: Edgar Ramirez and Juliette Binoche in a scene from ‘An Open Heart’. Source: The Film Stages

In his earlier days, Ramírez worked in media and even considered becoming a diplomat. Guillermo Arriaga praised a short film that Ramírez did. Following this, Ramírez decided to pursue his performing hobby as a career. Furthermore, while still in college, this actor worked as an emerging journalist who reported on politics. Later on, Ramírez became executive director of Dale al Voto, a Venezuelan foundation.

During this time, Ramírez and his team created campaigns for radio, TV, and movie theaters. However, he was always attracted to the performing arts and was also involved with the arts during this college. This personality was in charge of international promotions during the Viart Film Festival. Ramírez passed it up and was in the middle of his thesis. The same year, he attended Harvard National Model UN as a delegate from his school. 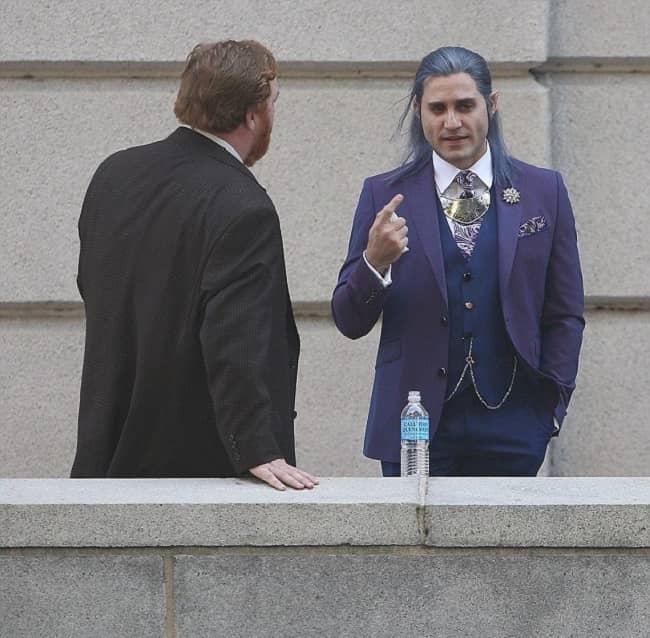 Caption: Édgar Ramírez in a scene from the 2017 film Bright. Source: Twitter

Édgar Ramírez is most probably single at present. However, this Venezuelan actor has been linked with several personalities over the years. However, Ramírez has not confirmed or denied any of these relationships. The first of such speculated relationships is with Ana de Armas. The actors met each other in 2013 when Robert De Niro organized a cast reading of Hands of Stone. Although the celebrity duo has never confirmed their relationship was more than just deep admiration for one another, their admirers have been hopeful since Ana’s split from Ben Affleck.

Another such relationship is his link with Kourtney Kardashian. With Kourtney, Ramírez had a flirty Instagram exchange when Kourtney gushed about her love for his show The Undoing on social media. However, the duo’s flirtation appeared to be nothing more than a flirtation.

Moreover, Ramírez was also linked to his telenovela co-star and fellow Venezuelan actress – Marisa Roman. The actress welcomed Ramírez to Argentina in the year 2017 with a sweet Instagram post with the caption “Ed is in town … Only magic can happen!”. It was a photo of the actress kissing Ramírez on the cheek. Though this photo was pretty harmless, Ramírez also posted a photo on his Instagram of the duo with an equally dreamy caption.

Édgar Ramírez stands tall at an approximate height of 5 feet 10 inches or 178 cm and his weight is around 163 lbs or 74 kgs. Likewise, the actor has mesmerizing hazel blue eyes and dark brown hair. Further, this prominent actor usually sports a short beard. 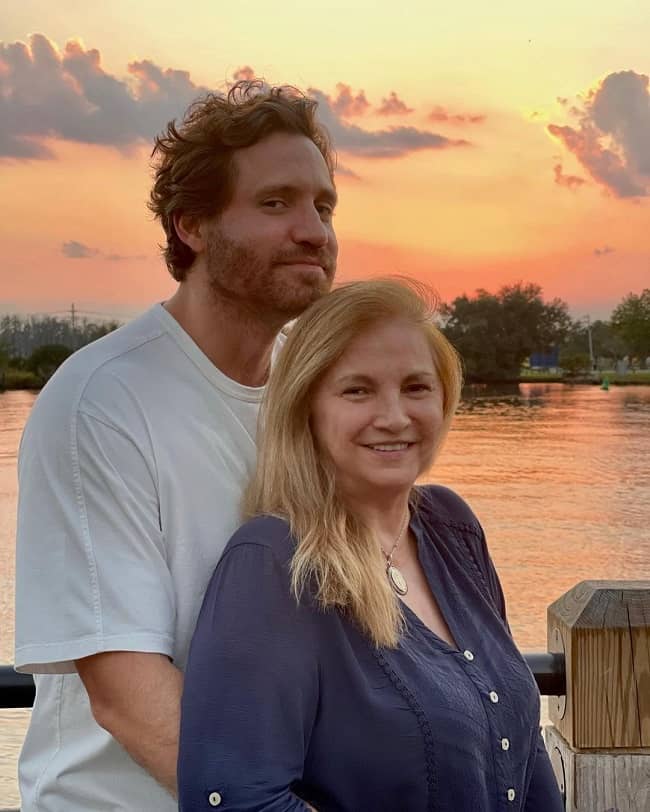 Caption: Édgar Ramírez posing for a photo with his mother. Source: Instagram

Talking about his social media presence, Édgar Ramírez joined Twitter in May 2009 and so far has 1.5 million followers on his @edgarramirez25 account. Likewise, he is available on Instagram under the username @edgarramirez25. As of May 2022, Ramírez has over 4 million followers on this profile. Similarly, this actor has over 80K followers on his Facebook profile. Moving on, actor Ramírez has a net worth of around $8 million US dollars.