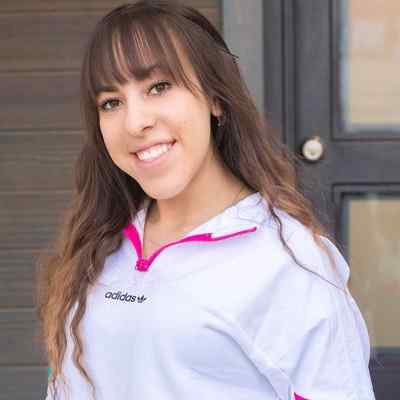 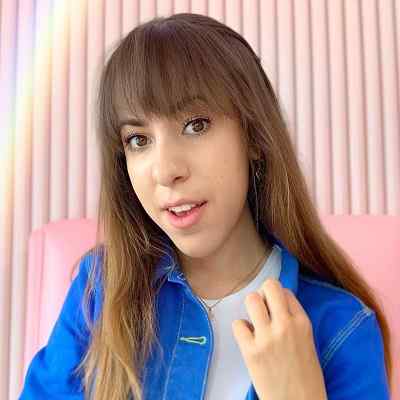 Eden Skory is an American YouTuber who is famous for being a frequent star on vlogs and comedic sketches on The Skorys channel. Eden Skory often stars in the videos with her three siblings.

Eden Skory is 21 years old. She was born on August 1, 2000, in the United States, under the astrological sign Leo. She has an older sister, Gabriella, and two brothers, Cole and Tylor. These Skory siblings have a collaborative YouTube channel. But they have not mentioned their parents’ on the web.

Moving toward her educational background, she might be on the University level concerning the age. But she has not mentioned her college/University name. 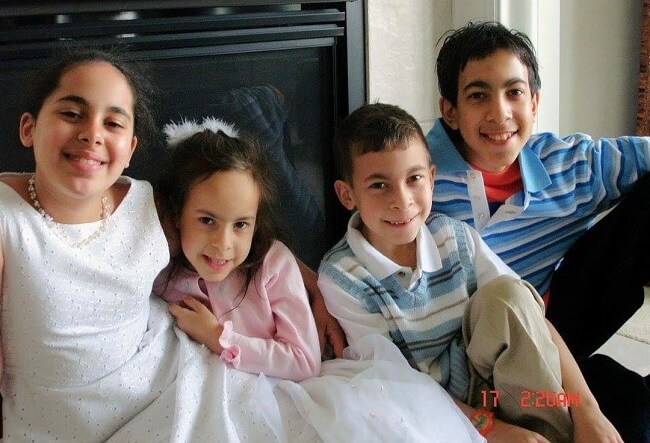 Caption: Eden Skory on her childhood photo alongside her siblings (Source: Instagram)

Eden Skory is an American YouTuber star who gained popularity from her collaborative siblings’ channel The Skory. Likewise, she and her fellow YouTuber brother  Colleen Evans are both famous for their comedic sensibilities in their videos.

Before gaining fame, she and her siblings started The Skorys channel on January 20, 2012. And they posted their first debut video, “The Skorys attempt to celebrate Super Bowl Sunday,” on February 2nd, 2012, to their channel. Since then they have been posting a different interesting content video which has attracted millions of fan toward them.

Usually, they post fun family-friendly videos that everyone can enjoy. They love playing games, doing challenges, and adventures. The channel has uploaded several YouTube series including Bad Elf on a Shelf : Season 1, Granny Horror Game in Real Life!, The Doll Maker Series, and Christmas Movies to Checkout!.

Similarly, she is an occasional actress and YouTuber who is famous as being a frequent star on vlogs and comedic sketches on The Skorys channel.

Moreover, she also launched his self-titled channel The Skorys – Eden on April 13, 2019. She uploads her exciting, fun, and crazy adventures that happen in-between The Skory Videos.

Her first debut video titled “Bad Elf on the Shelf 24 Hours Christmas Escape Room!,” was on December 7, 2019. Her YouTube videos “Gigantic Christmas Present from Bad Elf on the Shelf? What’s inside?,” and “We accidentally touched our bad Elf on a Shelf!,” has garnered more than 800k views.

As of now, her self-titled YouTube channel has garnered more than 131K subscribers, with almost 3.9 million total views. Further, she is also active on her Instagram account with almost 30.3k followers. She shares her beautiful photos on the platforms showcasing her lifestyle update. 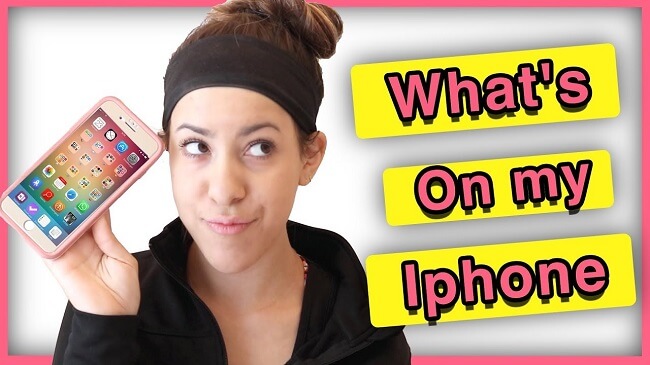 Speaking on Eden’s earnings, she is a famous social media personality, who has earned a decent sum of money through her social media presence. Her main source of income is YouTube. She has two YouTube channels; one solo self-titled and another collaborated with siblings “The Skorys” channel.

Her solo YouTube channel has made earning of 48K dollars as of July 2020. Moreover, another collaborative channel has garnered more than $939k dollars. She is obviously living a generous lifestyle with her siblings.

Reflecting on Eden Skory’s relationship status, she is probably single. She is still in her early 20s and it’s quite obvious she has not gotten married right now. Neither she has her own kid. She loves hanging out with her friends and sibling. And also she is often captured with them. More often she has also uploaded lots of pictures with her guy friends but never spoken about her love life. She has kept her personal life away from the limelight.

Moreover, her charm and talented personality have obviously attracted lots of guys to her. Similarly, she has maintained a good social media image and has not been involved in any kind of controversial acts that hamper her personal as well as professional life.

Eden Skory looks beautiful and has an attractive personality. She stands a tall height that reflects through her photos posted on social media platforms. However, her exact height is not available. Moreover, she has also not disclosed her weight and other body statics, information. Similarly, she has beautiful light brown eyes with brown hair color. 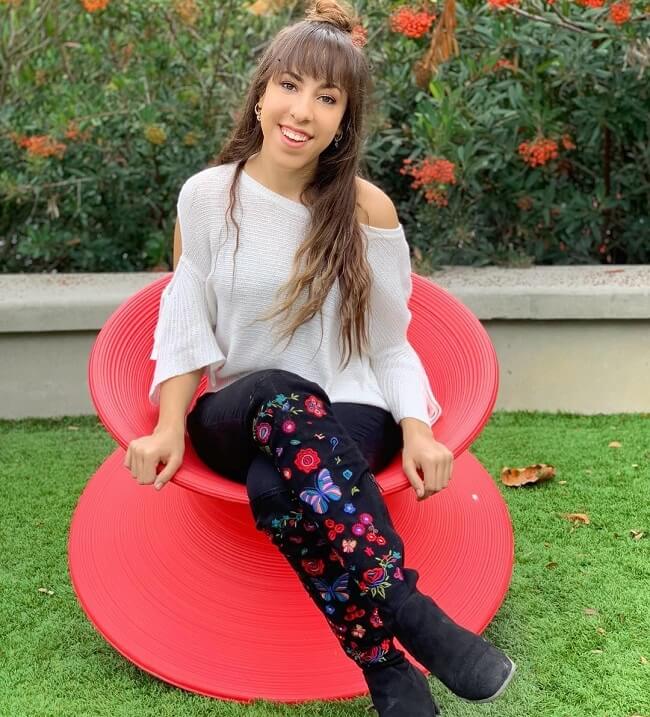 Caption: Eden Skory posing for a photo on her beautiful look (Source: Instagram)