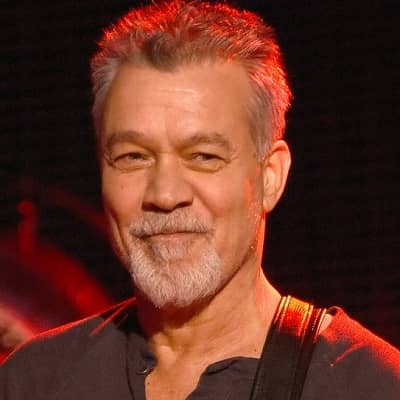 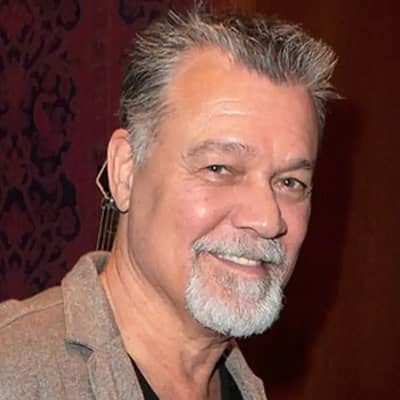 Eddie Van Halen is a musician, producer, inventor, and songwriter from California, the United States. Moreover, Eddie Van Halen is also known to be the second most influential, original, and talented rock guitarist of the twentieth century after Jimi Hendrix. Additionally, he worked as the guitarist of the American hard rock band Van Halen with his brother Alex Van Halen, singer David Lee Roth, and bassist Michael Anthony.

On January 26, 1955, Eddie Van Halen was born in Nijmegen, the Netherlands. His zodiac sign was Aquarius and he was 65 years old at the time of his death. Moreover, his real birth name is Edward Lodewijk Van Halen. His father’s name was Jan Van Halen and his mother was Eugenia Van Halen. Additionally, His father was a jazz pianist, clarinetist, and saxophonist from the Netherlands, while his mother was an Indo from Rangkasbitung on the Island of Java. In 1962, his family moved to the United States and settled near other family members in Pasadena, California.

Eddie Van Halen and his brother Alex attended elementary school in Pasadena, California, the United States. Besides that, there is no further information about where he studied for his high school and which University he attended. 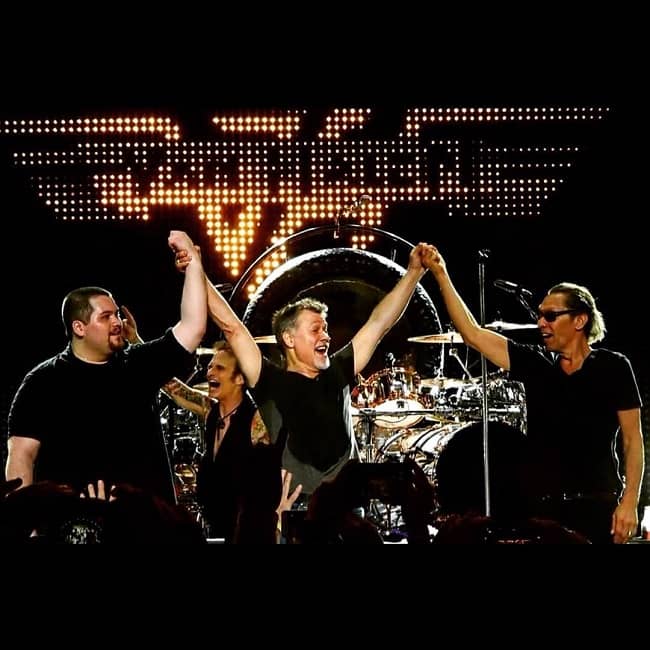 Eddie Van Halen and his brother Alex learned to play the piano when they were children. Moreover, they traveled from Pasadena to San Pedro to learn with Stasys Kalvaitis, an elderly piano teacher. He earned first place in the annual piano competition at Long Beach City College from 1964 to 1967. His parents wanted him to be a classical pianist but he was inspired by British bands like The Beatles and The Dave Clark Five. As a result, when Alex started playing the guitar, Eddie purchased a drum kit for himself. However, Eddie handed Alex the drums and began learning to play the electric guitar after hearing Alex’s rendition of the Surfaris’ drum solo in the song “Wipe Out”. Eddie Van Halen formed a band named Mammoth alongside his brother Alex, bassist Mark Stone, and vocalist David Lee Roth.

In 1972, the band’s name changed to Van Halen, and Michael Anthony replaced Mark Stone. Ted Templeton, a record producer, heard the band in 1977 and helped them negotiate a deal with Warner Brothers Records. Moreover, they released their debut, Van Halen, in 1978 which reached number 19 on the US Billboard Albums Chart and went Diamond. In 1979, they released Van Halen II which performed better and reached the 6th spot in the Billboard charts. In the following year, they released their third studio album titled Women and Children First. Moreover, the band composed and wrote lyrics and the album featured different music from the previous album.

Fair Warning and River Down were released in 1981 and 1982, respectively, and received Multi-Platinum in the United States and Platinum in Canada. In 1984, the band released an album with the title of the same year “1984”. Moreover, the band’s album 1984 reached the second spot on the Billboard Top 200 Album Charts. Singer Sammy Hagar replaced David Lee Roth by 1986 and changed the band’s lineup. Moreover, the band’s first album with Sammy “5150” became a massive hit. The band’s finest years were the 1980s when each of their albums was a smash hit with the public. In the 1990s, they only released three albums, two of which went multi-platinum: For Unlawful Carnal Knowledge and Balance.

From the start of the 21st century, he dealt with several personal and health issues like divorce and a diagnosis of cancer. Due to several issues, the band Van Halen did not release any new albums for over a decade. However, the band returned with an album “A Different Kind of Truth” in 2012 which featured Eddie’s son Wolfgang Van Halen. Eddie started drinking and smoking from the age of 12 and later struggled with alcoholism and drug abuse. However, he entered rehabilitation in 2007 and got sober in 2008. Moreover, the use of drugs, smoking, and drinking took their toll on his body, and suffered from throat cancer. Unfortunately, he died on October 6, 2020, due to cancer in Santa Monica, California, the United States.

In 1992, Eddie Van Halen won the American Music Award for the album “For Unlawful Carnal Knowledge” in the category of Favorite Heavy Metal/Hard Rock Album. Moreover, the band’s song “Right Now” also won three Video Awards including the Video of the Year award in 1992. Additionally, he and his band won the Grammy Awards at the 34th Annual Grammy Awards in 1991.

Throughout his music career with Van Halen, he had managed to garner a huge amount of money. The estimated net worth of Eddie Van Halen was around $85 million US dollars. Moreover, he lived in a lavishing mansion in Los Angeles worth $2 million US dollars and also sold his Beverly Hills house for $1.5 million. 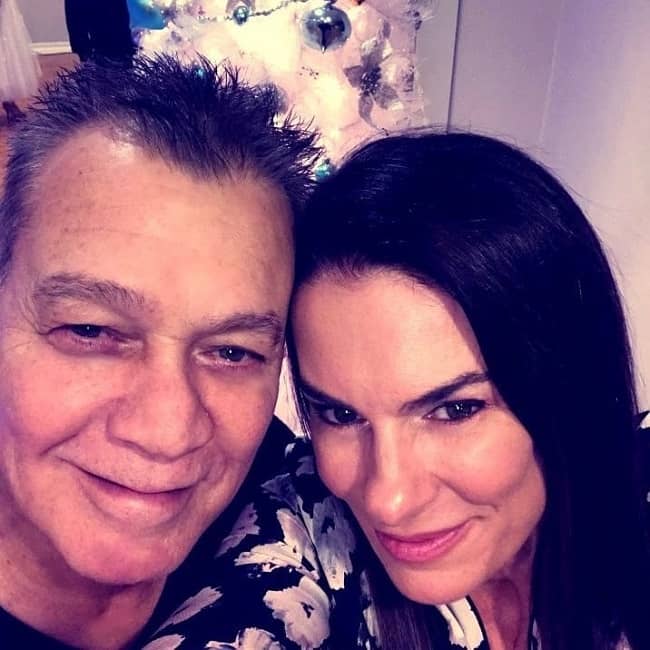 On June 27, 1009, Eddie Van Halen married his wife Janie at his Studio City estate and was together until his death. Previously, he married an American actress Valerie Bertinelli in 1981 but divorced after 25 years of marriage in 2007. Moreover, the guitarist and the actress have a son named Wolfgang Van Halen who is also the current bassist for Van Halen.

There were rumors about Eddie leaving Van Halen and joining the Kiss on the news media previously. Moreover, Simmons also revealed in an interview that Eddie was serious about leaving Van Halen due to his and David Lee Goth’s differences. Besides that, there are no further rumors and controversies about Eddie Van Halen.

Eddie Van Halen had hazel eyes and light brown hair with a height of 5 feet 8 inches and a weight of 72 Kg. However, there is no further detailed information about Eddie’s other body measurements. 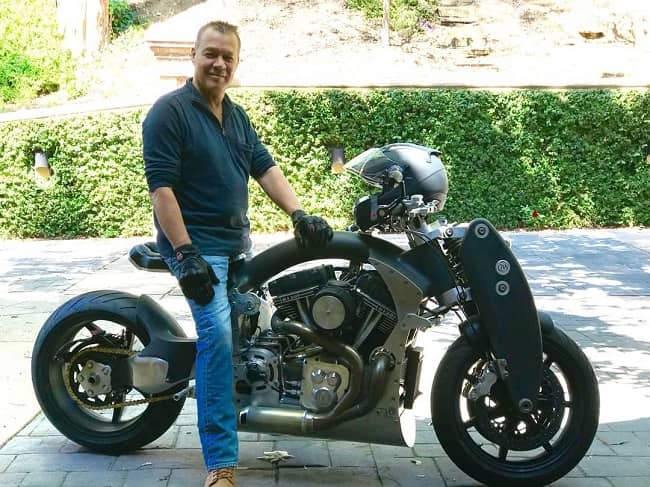