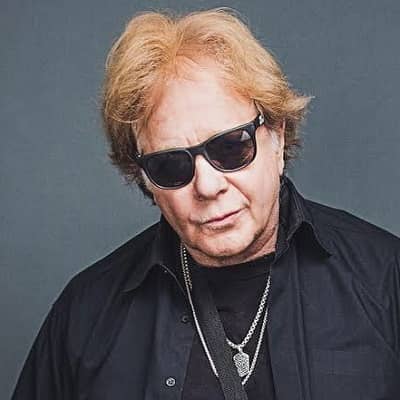 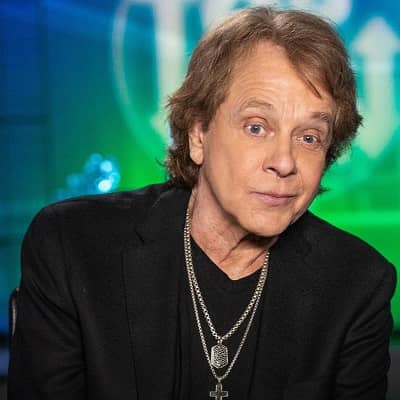 Eddie Money was an American rock singer-songwriter. Eddie Money had a series of Top 40 hits and platinum albums in the 1970s and 1980s. 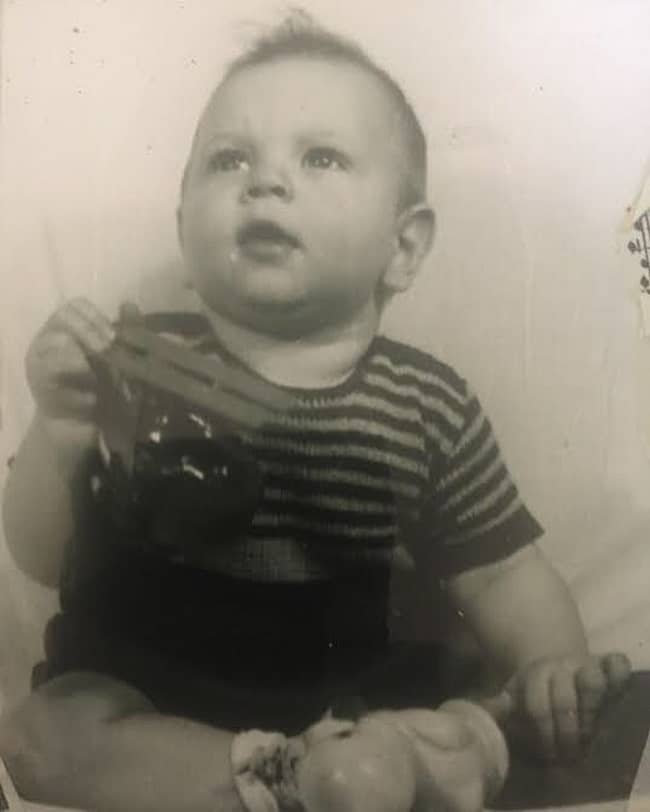 Edward Joseph Mahoney was born on March 21, 1949, in Brooklyn, New York to a large family of Irish Catholics. His mother, Dorothy Elizabeth, was a housewife, and his father, Daniel Patrick Mahoney, was a police officer. He grew up on Long Island in Levittown, New York, but also spent some of his childhood years in Woodhaven, Queens.

Aside from that, there is no further detail about Eddie’s siblings or his early childhood life. Based on Eddie’s success, we can conclude that he was well-raised as a child by his parents in his hometown. Money has been a street artist since he was 11 years old. He used to sing in punk bands as a youth in order to get dates from cheerleaders.

When it comes to Eddie’s educational qualifications, he was expelled from one high school for presenting a false report card. Later, he graduated from Island Trees High School in 1967.

He was suffering from stage 4 esophageal cancer at the time of his death. Eddie died in a Los Angeles hospital on September 13, 2019, at the age of 70, as a result of the complications. 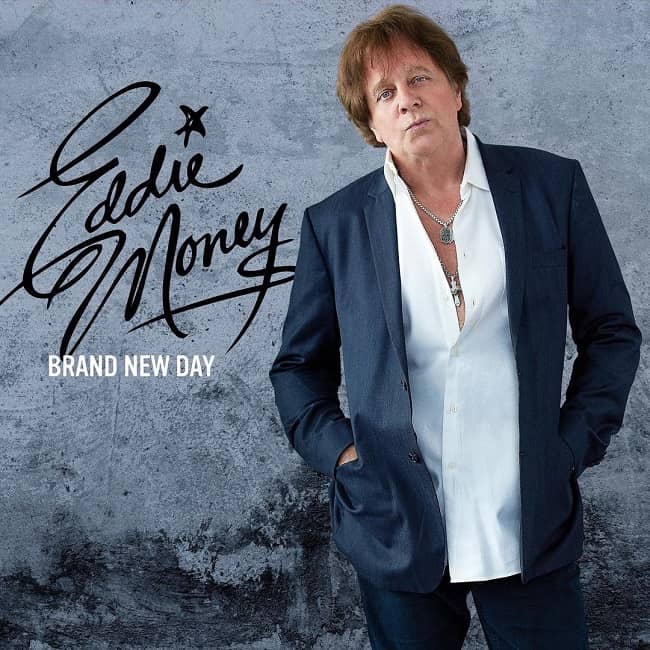 Despite his desire to be a musician, Eddie agreed to follow in his father’s footsteps and become a police officer after high school. After two years as a New York City police officer, Money decided to pursue music full-time in 1968. He relocated to Berkeley, California, and started playing in local bars and clubs. Eddie’s luck changed in 1976 when he changed his surname from Mahoney to Money when he met legendary promoter Bill Graham while performing at one of Graham’s events. Graham soon became Money’s mentor and manager, and the two became good friends.

Money debuted with his eponymous debut album in 1977, after signing a recording deal with Columbia Records. Fans quickly fell in love with Money’s sound, and the album, which went double platinum, included hits such as Baby Hold On and Two Tickets to Paradise. Money followed the success of his debut album with a series of Top 40 singles and some of the most innovative music videos of the time for songs like Think I’m In Love and Shakin. Money released Can’t Hold Back in 1986, which included the classic, Grammy-nominated duet “Take Me Home Tonight” with Ronnie Spector and peaked at number four on the Billboard Hot 100. The album was certified platinum and included the hit song “I Wanna Go Back.”

Money is also delighting young and old audiences alike at venues around the country these days. Money has opened the summer concert season at Detroit’s popular DTE Energy Music Theatre for nearly 20 years. He announced on August 24, 2019, that he has been diagnosed with stage 4 esophageal cancer. Cancer complications led to his death in a Los Angeles hospital on September 13, 2019, at the age of 70.

When it comes to Eddie’s awards and nominations, he hasn’t won them. Eddie, on the other hand, was nominated for a Grammy Award in 1987 for Best Male Rock Vocal Performance for his hit “Take Me Home Tonight.”

Eddie’s believed to have a net worth of $20 million. He makes the rest of his money as a musician from his career throughout his 51 years career. More than that, there is no more detailed information about Eddie’s salary and income. 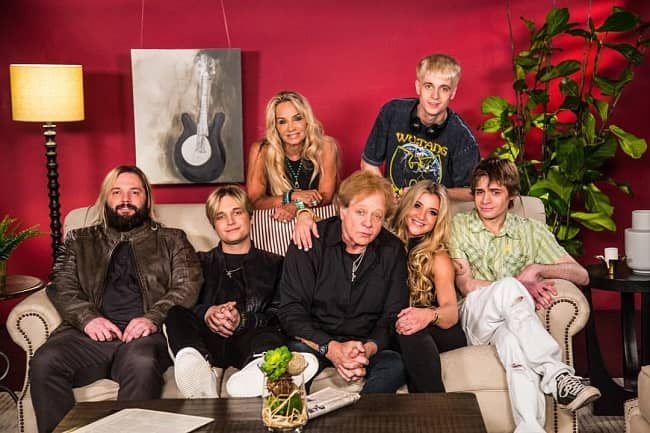 Money married Margo Lee Walker, a 24-year-old student from Los Angeles, on Valentine’s Day 1984 in Moraga, California. He and his bride attempted to keep the wedding secret, but a swarm of chanting young fans descended on them. In 1989, Eddie Money married Laurie Harris. They had five children together: Zachary, Jessica, Joseph, Julian, and Desmond. Their marriage lasted for 30 years and had exchanged their vows three months before he died.

Jesse Money is an American singer, songwriter, and television personality but she is known to the world as the deceased rock musician Eddie Money’s daughter. As a backup singer, she often collaborated with her father and her brother Desmond. Jesse is also well-known for her appearance on the reality show “Real Money.” Jesse Money, Eddie’s daughter, has joined him on tour. Jesse, who appeared on MTV’s “Rock The Cradle,” is a talented and charismatic vocalist who has decided to follow in the footsteps of her father. She performs back-up vocals and provides an interesting twist to the duet “Take Me Home Tonight” while on tour with Eddie.

Money overdosed on a synthetic barbiturate that he mistook for cocaine in 1980 after drinking vodka. He sustained sciatic nerve damage in his left leg, was unable to walk for months, and formed a permanent limp as a result.

At the moment, the singer stood 5 feet 10 inches tall and weighed about 68 kilograms. Eddie’s hair was light brown, and his eyes were blue.