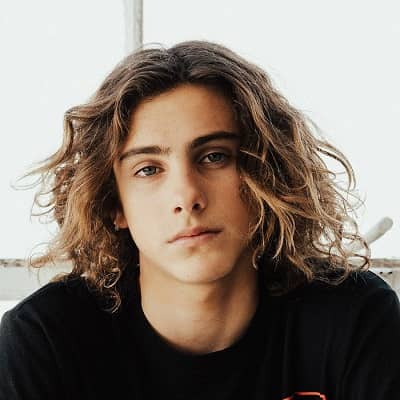 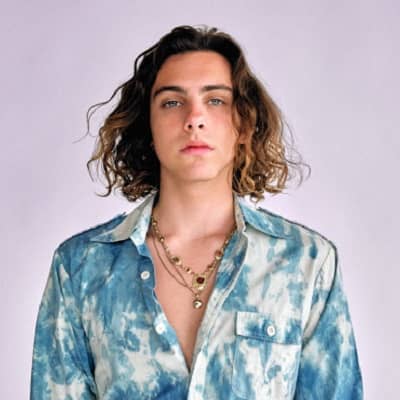 Eddie Benjamin is an Australian singer, songwriter, bassist, YouTuber, social media star, and multi-instrumentalist. Eddie Benjamin came into the limelight after being a member of the band Haze Trio’.

Eddie Benjamin came to this world on January 16, 2002. Currently, he is 21 years old and his zodiac sign is Capricorn. He was born in Australia and has been based in Sydney, Australia, and Los Angeles, California. His parents are Huey Benjamin (father) and Narelle Benjamin (mother).

His father is a musician whereas his mother is a professional dancer. Moreover, he has spent his childhood playing with his sister, whose identity is not available at the moment. 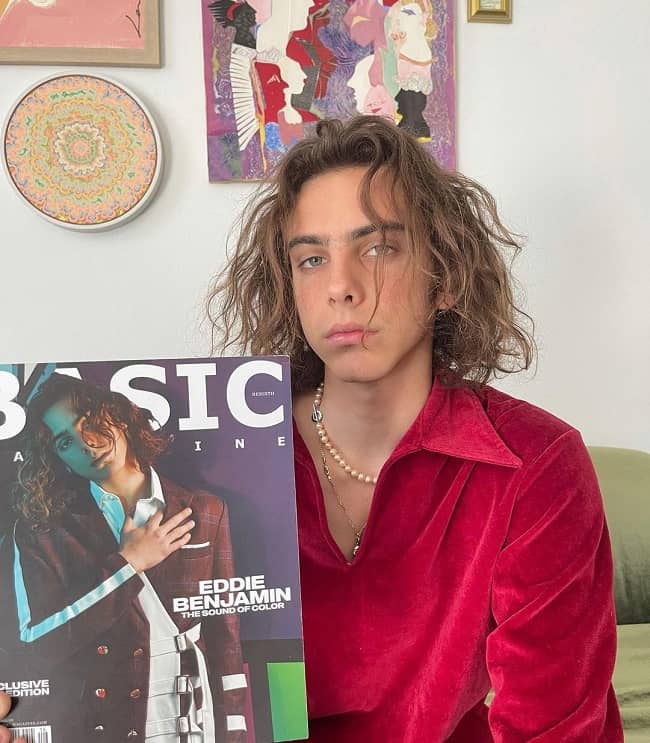 Eddie is a very energetic and talented singer. He started out as a freelance musician in local Sydney clubs at the age of 14. Therefore, at the age of 17, he established his fame in the country of his singing talent. However, this singer came to the public’s attention as a member of the band ‘Haze Trio’. This group won multiple competitions including the Youth Rock and Balmain Blitz events.

Further, he performed to a stadium crowd of nearly 25,000 as part of the nationally televised School Spectacular. Moreover, in December 2017, he also collaborated with AJ Mitchell for a Christmas medley. His genre of music is pop. Similarly, Eddie is now establishing his own brand of pop with Jazz and Breezy R &B. 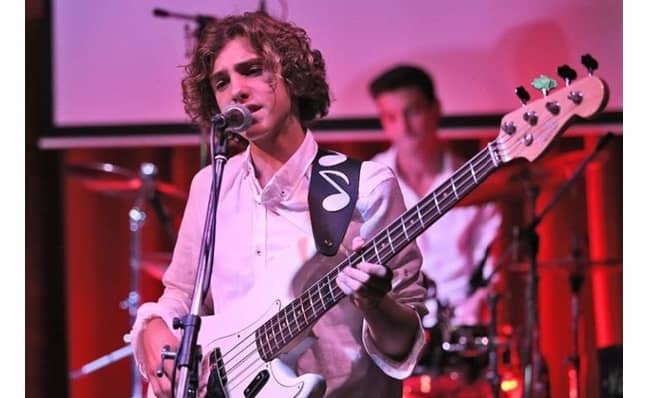 Caption: Eddie Benjamin while performing on the stage. Source: Ecelebrity

Likewise, in the year 2020, this singer makes a great first impression with “Fuck My Friends”. It is co-produced with Dan Gleyzer, the 18-year-old’s major label debut single is as relatable as it is catchy. Moreover, the lyrics speak for themselves. Further, he went on to perform as a solo artist and release a number of albums including Speechless (2020) and Running Away From Home (2020).

Eddie has become the ultimate “secret weapon” for some of the biggest superstars and powerhouses in the world as Meghan Trainor, Sia, Diplo, Ryan Tedder, and Labrinth have all called on him to collaborate, entrusting Eddie as a creative voice. Recently, he turned heads with Justin Bieber, who dubbed him “the next generation.”

Speaking of his person’s relationship status, he is not single. Therefore, he is dating Maddie Ziegler since September of 2019. Professionally, Maddie is a professional dancer and actress. The two lives low-key life and only shares their picture through social media. 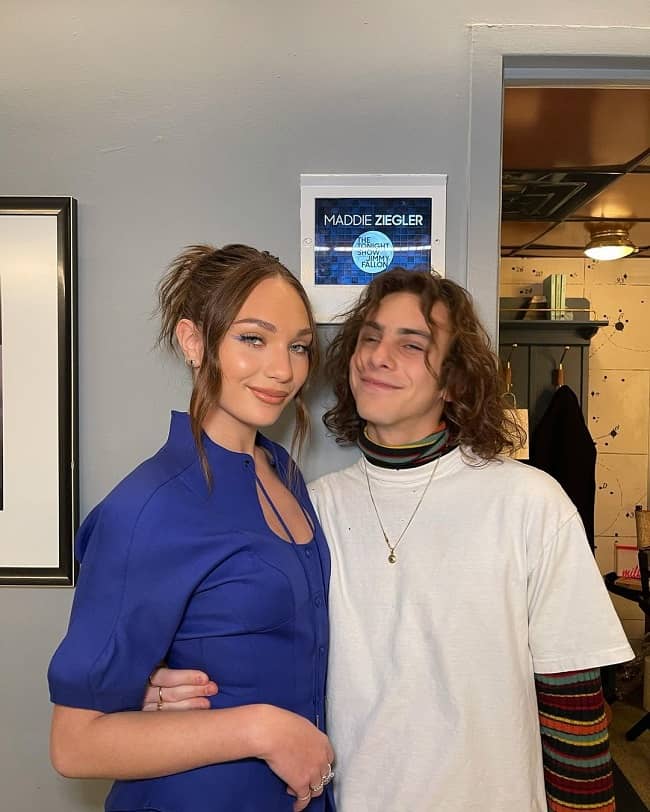 This singer stands at the height of 5 feet 8 inches tall and weighs around 66 kilos. He has pretty pair of green eyes and he has light brown hair color. He has a good body physique but his body measurements are not available. Sadly, his shoe size, dress size, etc are also not given.

This singer is successful in collecting a decent sum of fortune from his professional career as a musician, singer, and bassist. This personality has gained both name and fame at the same time. However, his estimated net worth as of 2022 is around $1 million – $5 million.