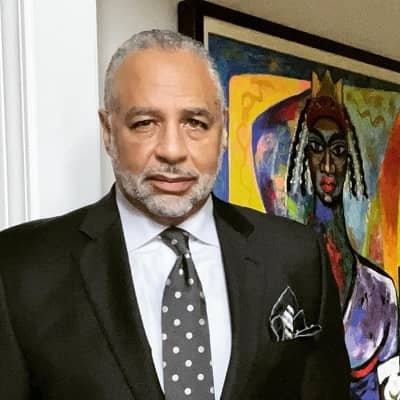 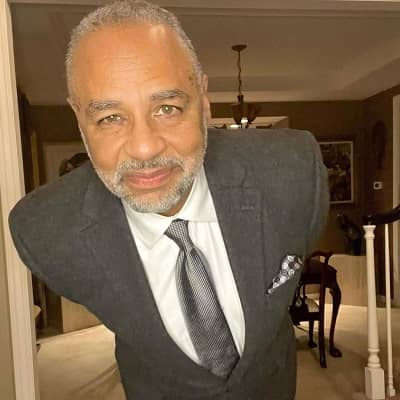 Ed Gordon happens to be an American television journalist. Ed Gordon has gained fame for his association with BET over four decades. Likewise, he has worked with many famous media houses during his career.

Ed Gordon was born in the year 1960 and celebrates his birthdate on the 17th of August every year. Likewise, as of now, the American television journalist is 61 years old. In addition, he was born in Detroit, Michigan, USA. The television personality belongs to American nationality and was born under the star sign Leo.

Moving on towards the family background of the celebrity journalist, he was born to Ed Gordon Jr and Jimmie Hunt. Likewise, his father was a school teacher and also a gold medal winner in the  1932 Summer Olympics for competing in Long Jump, and his mother was also a teacher. Talking of siblings, he has no siblings and is the single child of his parents.

Reflecting upon the educational background of the celebrity journalist, he first went on to attend Cass Technical high school located in Detroit. Likewise, he enrolled himself at Western Michigan University. He graduated in the year 1982 with a Bachelor of Arts degree in communications and political science.

Ed Gordon happens to be an American television journalist. Likewise, he desired to be a television journalist and did an unpaid internship at WTVS, a PBS affiliate in Detroit, despite considering law school. From 1983 until 1985, he worked as a production assistant at WTVS. Similarly, he became the host of the Detroit Black Journal, a local weekly talk show, in 1986. Gordon also worked as a freelance journalist for the fledgling cable network Black Entertainment Television at the time (BET).

Further, he became the full-time anchor of BET News, a weekly program that addressed African-American social concerns and popular culture, in 1988. In addition, he also conducted hour-long interviews in the series Conversation with Ed Gordon, which he started in 1990. President Bill Clinton, actor/director Tupac Shakur, Sidney Poitier, and singer Whitney Houston are among his subjects. Similarly, he hosted a BET special, L.A. Aftermath: Black Men Speak Out, following the 1992 Los Angeles riots, and did the first interview with US President George H. W. Bush after the riots. 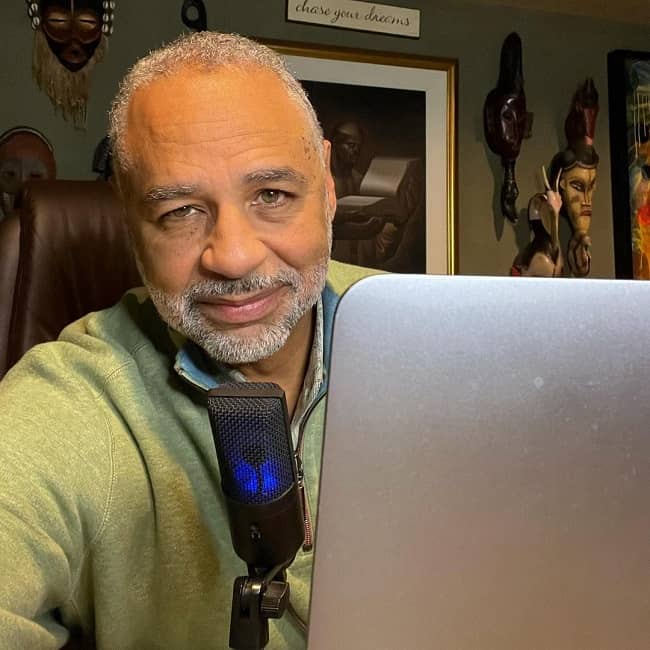 In addition, he left BET in July 1996 to join NBC News, where he worked as a daytime anchor and host of the weekly chat and interview show Internight on NBC’s cable network MSNBC, as well as a contributor to Today. Moreover, he returned to BET in 2000, this time as the nightly host of BET News. Likewise, he took over as presenter of the interview show BET Tonight from Tavis Smiley in 2001. He presented the syndicated chat show Our World with Black Enterprise from 2006 until 2010. Similarly, he returned to BET in March 2010 to anchor “a mix of news shows and specials,” according to the network.

Weekly with Ed Gordon, Gordon’s most recent series, started on October 3, 2010, with a one-on-one discussion with Representative Charles B. Rangel. He also has a four-person panel on the show to debate news and culture. The Journalist also hosted Ed Gordon, a weekly primetime newsmagazine on Bounce TV, in the fall of 2016.

Gordon has amassed his fortune through his work as a professional journalist. However, he keeps his salary and net worth a well-guarded secret. Due to public attention, he has not revealed any information about the matter. Likewise, he dislikes exposing his personal life to the world, which is why he has kept this information private.

Ed Gordon is a married man. Likewise, as of now, he is married to Leslie Howard. Likewise, he was previously married to Karen Haney. He has a daughter named Taylor. Similarly, he is now the stepfather of two children.

Regarding the body measurements of the journalist, he appears to be relatively tall. However, details such as his height and other body measurements are not available on the internet. We sure do know that he has a pair of brown eyes and black hair. 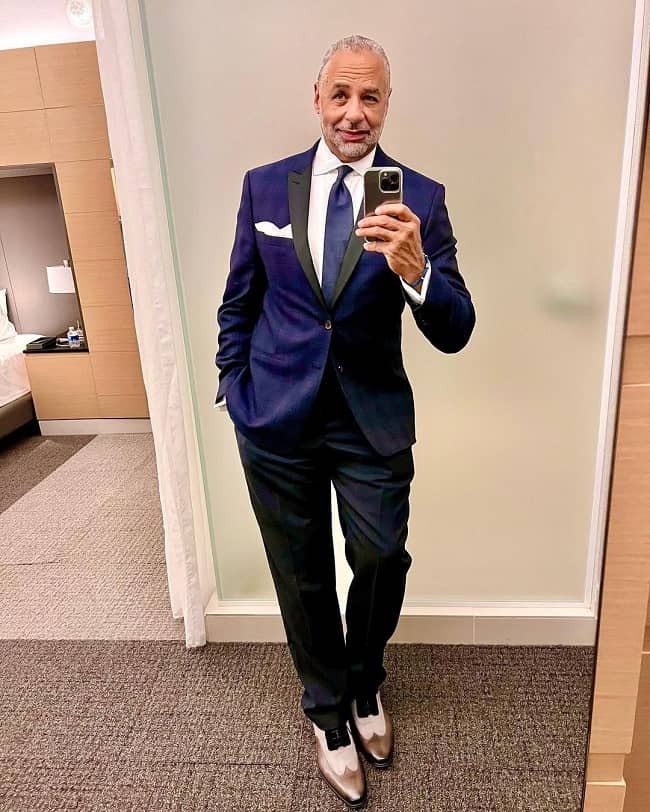