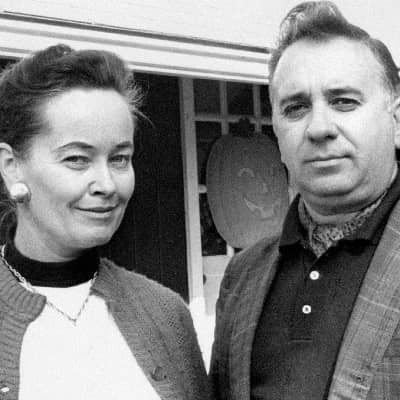 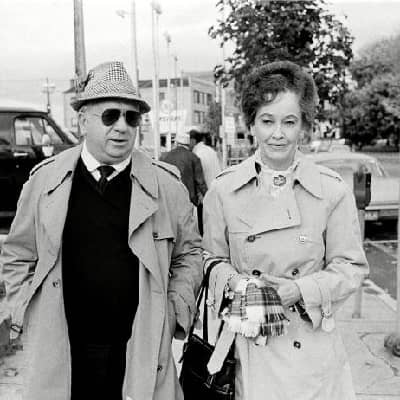 Ed and Lorraine Warren were born in the year 1926 September 7th and 1927 January 31 respectively. He identified himself as a self-taught demonologist. Lorraine claimed to be Clairvoyant. The couple worked together and investigated many paranormal events.

There is no information available regarding their education. The couple were paranormal investigators and investigated more than 10 thousand cases in their lifetime.

In the year 1968, two roommates claimed their doll had been possessed by the spirit of a young girl named Annabelle Higgins. The couple took the doll, telling the roommates it had been manipulated by an inhuman presence”. The doll has been put on display at the family’s “Occult Museum”. The story of the doll inspired several films in The Conjuring Universe. 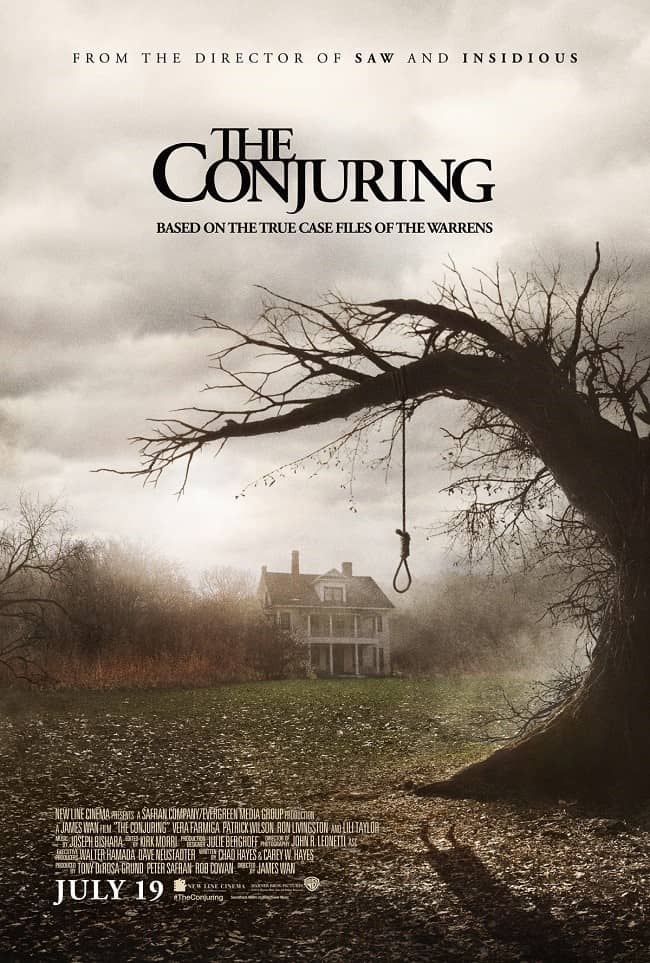 Ed and Lorraine Warren are probably best famous for their involvement in Amityville horror. It featured a New York couple George and Kathy Lutz. They claimed that a violent, demonic presence haunted their house. Furthermore, the event has been adapted in several movie adaptations over the years.

In the year 1986, Ed and Lorraine Warren arrived at the Snedeker house, a former funeral home. Demons had infested the house. The book In a Dark Place: The Story of a True Haunting, is based on the same case.

In the year 1981, they investigate a demonic case. Arne Cheyenne Johnson had been accused of killing his landlord, Alan Bono. Before the killing Ed and Lorraine Warren had been called. They were there to deal with the demonic possession of the younger brother of Johnson’s fiancée. Their investigation showed that Johnson was possessed. At the trial, Johnson attempted to plead Not Guilty because of Demonic Possession. However, he was unsuccessful with his plea.

Both Ed and Lorraine were members of the Roman Catholic Church. Their investigations have inspired many movies and series. Some of them are The Nun, Conjuring Saga, Anabelle, Amityville horror, and so on.

When it comes to awards, there is no information suggesting that the couple has received any. Likewise, they had not revealed their income and other revenue. Thus, their net worth remains a secret too.

Ed and Lorraine married each other in the year 1945. In the year 1950, Lorraine gave birth to their daughter named Judy Warren. Likewise, the couple worked together in more than 10 thousand investigations. 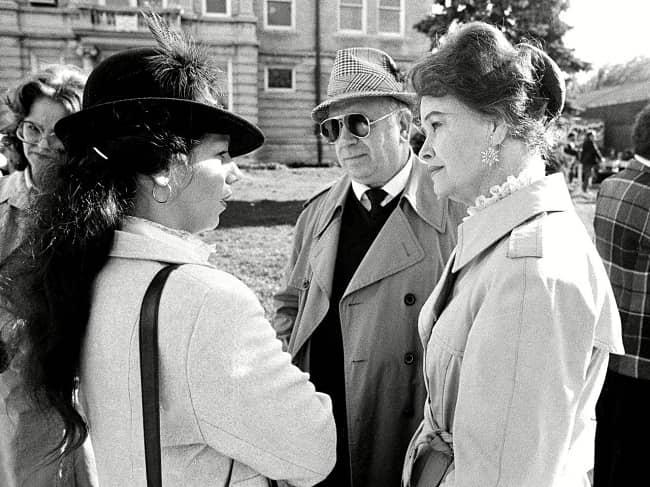 Although, the Warrens have not involved themself in any controversy. Similarly, many people claim that they are nothing but con artists.

Ed and Lorraine were 79 years and 92 years old when they died. They were of average height. However, their body measurements were not public.

Both Ed and Lorraine are dead. Likewise, they are not active on any social media platforms.