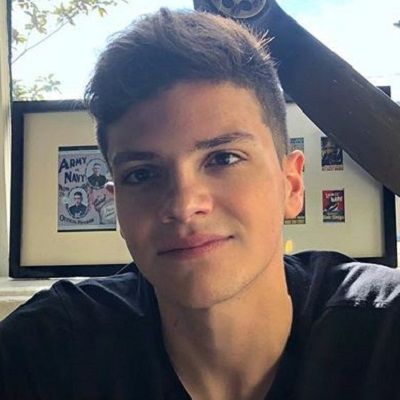 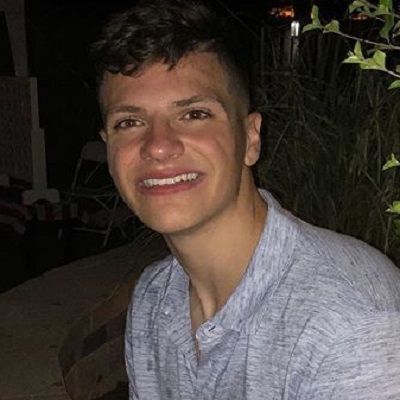 Eclihpse is a famous YouTube gaming personality known for his channel. Eclihpse has garnered a huge number of followers on his social media.

Eclipse’s real name is Anthony. He was born on January 23, 1999, in the United States. Currently, he is 23 years old and is an Aquarius. Eclihpse has a brother named Nick Marasovich. 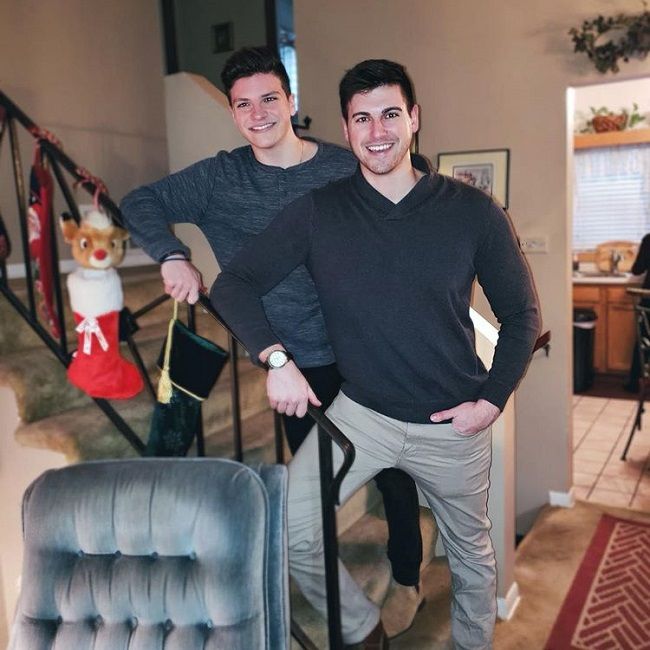 Caption: Eclihpse and his brother Nick Marasovich posing for a photo. Source: Instagram

Further, Eslihpse is much more active on his YouTube channel ‘Eclipse’ having more than 1.04 million subscribers. He often posts videos and photos on his social media accounts.

Anthony is a YouTube gaming personality who is widely known for his ‘Eclihpse’ channel’s content. He has garnered popularity there for his Clash Royale playthroughs and montages.

Further, Eclihpse revealed his real name as Anthony, claiming he spelled it wrong upon creating his YouTube and it autocorrected to Eclihpse so he kept it.

Moreover, one of the most popular videos in his channel, “WHAT HAPPENS IF YOU MIRROR the CLONE SPELL in Clash Royale!?!?,” has earned more than 5.1 million views.

Furthermore, Eclihpse and FsuAtl are both known for their mobile gameplay videos posted to YouTube. He revealed in one of his videos that he is autistic, and is formally known as the one and only clickbait King.

Some of the other notable videos on his channel are “OPENING x9 NEW DRAFT CHESTS! (INSANE LEGENDARY DROPS) | Clash Royale NEW Update!” with 2.9M views, “‘FREE GEMS’ IN Clash Royale!? THE TRUTH ABOUT FREE GEMS! (MUST WATCH!)”.

Some others are “Clash of Clans – 69 THINGS A NOOB DOES IN CLASH OF CLANS!! (CoC Funny Things Noobs DO)”, “5 FAKE MYTHS THAT YOU BELIEVE ABOUT “Clash Royale”!” and “NEW HIDDEN SECRET TO CREATE YOUR OWN CARDS in Clash Royale!”

There are no sources to confirm Anthony’s relationship status, he has not yet shared about his dating history to the public. He might have fallen for someone but he has not ever mentioned anyone.

Likewise, he has not involved himself in any kind of rumors and controversies regarding his personal and professional life are also not available. However, he has once posted a photo with a girl captioning ‘Beach day with bae’, so it is not confirmed if he is single or not. 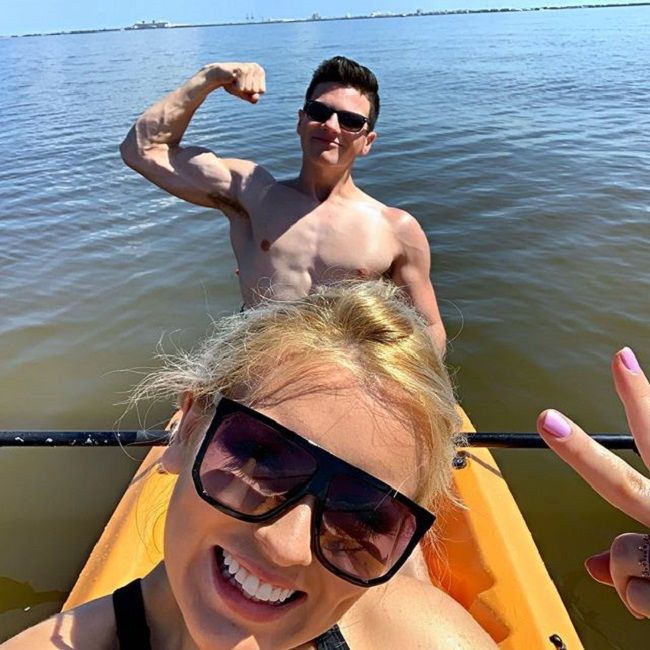 Caption: Eclihpse posing for a photo with his ‘bae’. Source: Instagram

Eclihpse has an average height and a fit body structure. He has not shared his exact height and weight with the public.

Likewise, there is no information about his other body measurements like chest-waist-hip, shoe size, dress size, etc are not given. Moreover, he has light brown hair and brown eyes. 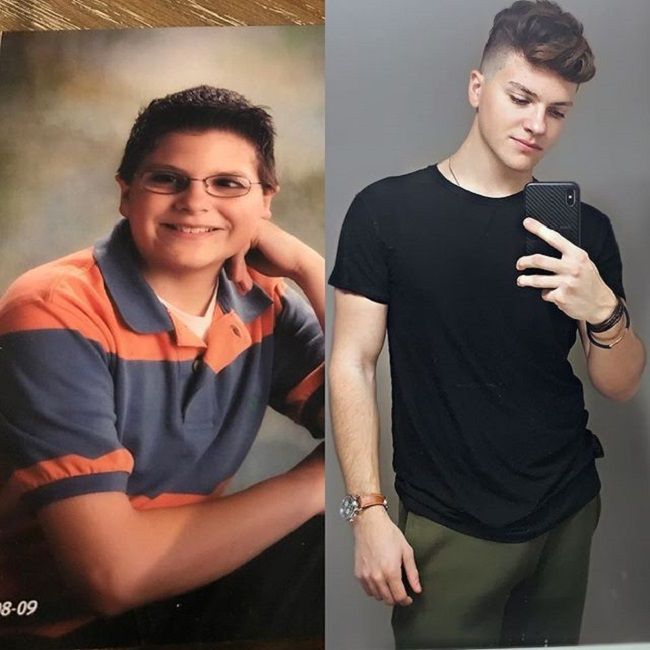 Similarly, coming to his earnings and net worth, he might obviously earn a certain amount of money. From his aspiring career as a talented Youtube Star, he has amassed good fortune from his Youtube career and social media fame.

Therefore, some sources estimate his net worth at around $100K-$1 million.