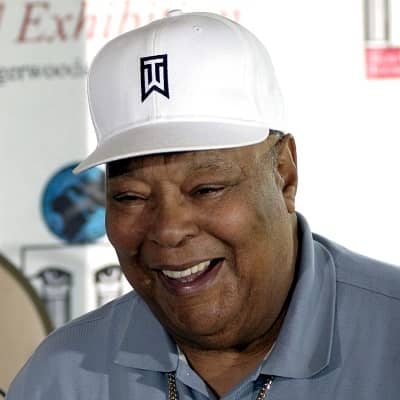 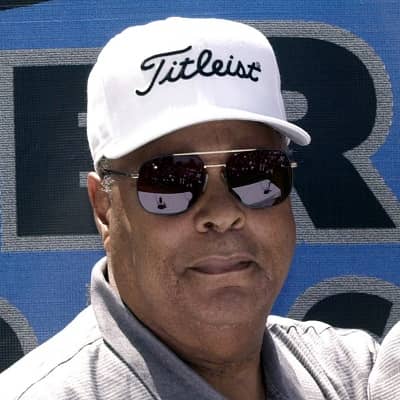 Earl Woods is best known as the father of American professional golfer Tiger Woods. Moreover, Earl Woods previously did two tours of duty in South Vietnam as an Army infantry officer, retiring with the rank of Lieutenant colonel. Furthermore, he was also a baseball player during his college days. Cheyenne Woods, his granddaughter, is also a professional golfer.

Earl Dennison Woods aka Earl Woods was born on 5th March 1932 in Manhattan, Kansas, the United States of America. Moreover, he was 74 years old, when he died. As he held American nationality and had African-American ethnicity. Again, he was a Christian by religion and his zodiac sign was Pisces.

Talking about his parent, he was the son of (father) Miles Woods and Maude Carter (mother). His father’s had five children with his first wife, Viola, and six more with his second wife, Maude Carter (of whom Earl was the youngest). Moreover, his father was a street cleaner and caretaker who suffered from epilepsy. 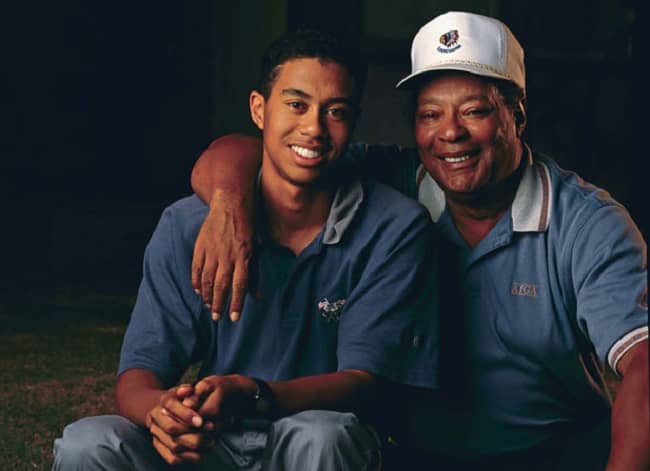 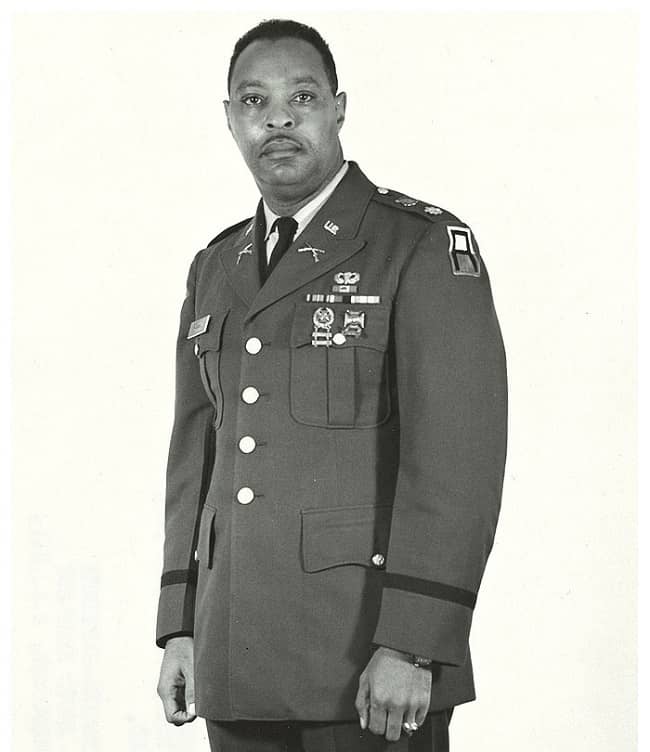 During the Vietnam War, Earl completed two combat tours, the first as an infantry officer and the second with the elite US Army Special forces. Moreover, he was appointed as an instructor of Military Science and Tactics (Army ROTC) at the city college of New York after graduating from the Defense Information School and being promoted to lieutenant colonel. In 1974, he was honorably discharged from the military.

On April 8, 2010, Nike produced a television commercial featuring Tiger Woods’ sad face (depicted in black and white) and Earl Woods’ voice, which was designed by the Wieden + Kennedy advertising firm. Earl was interviewed in 2004 for the documentary DVD Tiger: The Untold Story and the audio track for the commercial was derived from that interview.

Tiger Wood is an American professional golfer. Moreover, he is tied for first most PGA Tour victories, second in men’s major championships, and boasts a slew of other golf records. Woods is widely popular as one of the greatest golfers of all time, as well as one of history’s most well-known athletes. Additionally, The World Golf Hall of Fame has honored him. Moreover, he started his professional career in 1996 at the age of 20. Since then, he has won several tournaments and tours in his professional career.

Being a part of the American military, Earl has won several awards and recognition in his career. Moreover, he has military awards such as Parachutist Badge, Bronze Star Medal, Army Commendation Medal Amry of Occupation Medal, Army Forces Expeditionary Medal, and many more.

As an army man, he had earned a decent amount of sum in his career. Moreover, he has an estimated net worth of $1.5 million from his career in the army and other ventures. On the other sides, his son’s net worth is around $800 million, and his salary is$50 million per year as a golfer. 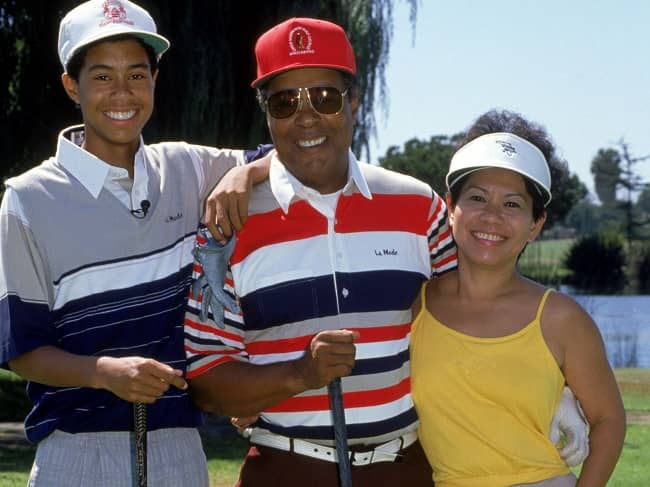 Earl married his first wife Barbara Ann Hart in 1954. With marriage, they have three kids, Earl Dennison Jr, Kevin Dale, and Royce Renee. Due to some reason, the couple separated in 1968. After that, he married Kultida Punsawad, in Thailand in 1966 during his deployment.

Moreover, Kultida was a mixed ethnic of Dutch, Chinese, and Thai. They married in 1969, in Brooklyn, New York. The couple gave born to Tiger Wood in 1975.

Talking about his rumors and controversy, he was not a part of them because he was in an army and learns to be in discipline.

He has a healthy and fit body built as an army. Moreover, he was 5 feet 11 inches tall and weighed around 98kg. He had dark brown eyes and black eyes in color. Besides that, there is no more information regarding Dennison’s other body measurements.