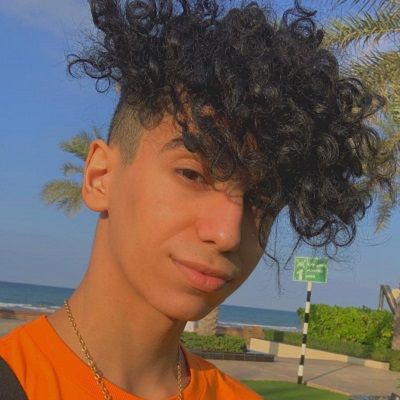 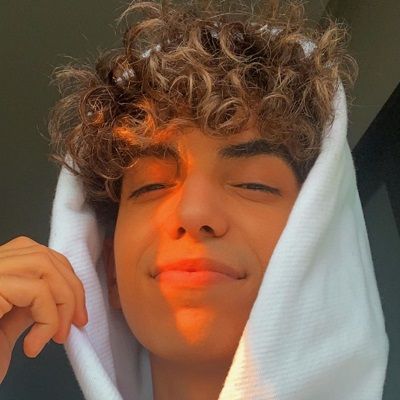 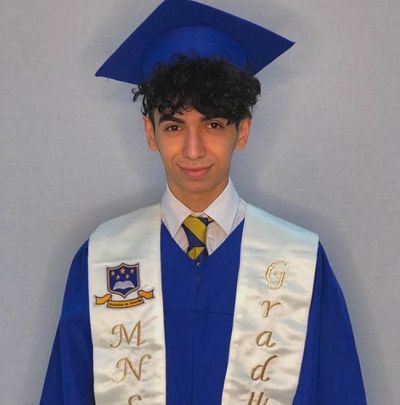 Dyler Tv was born on May 15, 2001, in Saudi Arabia. His real name is Abdulaziz Aldjlah. He is 20 years old and his birth sign is Taurus. Moreover, he has a sister named Hala and two brothers. He is close to her sister who is a popular social media star. Moreover, he has collaborated with her on multiple occasions and has posted many pictures and videos featuring his sister. His brothers seldom appear on his videos too.

Furthermore, he is a high school graduate. his love for expensive cars and branded clothing is quite apparent in almost all his videos. He loves to showcase cool vehicles and branded shoes in his YouTube videos. He also likes collaborating with his fellow YouTube stars and has posted many videos featuring other internet celebrities. 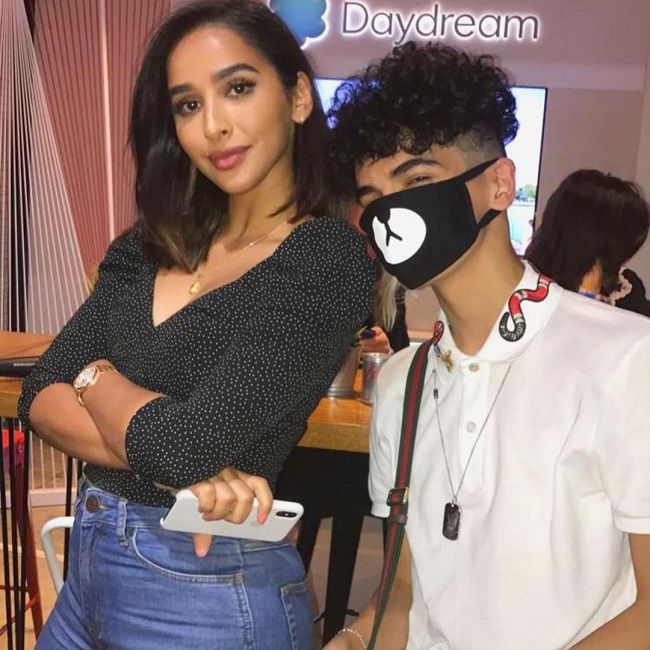 He was interested in social media right from his childhood and wanted to make a career out of it. Dyler created his YouTube channel ‘DYE LAH’ on August 21, 2013, when he was just 12 years old. He then started posting random videos like vlogs, reaction videos, and videos pertaining to TikTok. One of the most viewed videos on this channel is titled ‘Ricegum vs Dyler Gang.’

Thereafter, he created his second YouTube channel ‘Dyler | Dailer’ on December 21, 2016, and started posting videos in the Arabic language. This channel quickly overtook the number of subscribers of his first YouTube channel and went on to become his primary channel of him.

Within a few months, the channel had accumulated millions of views, making him one of the most popular Saudi YouTube stars. His top YouTube uploads include videos called “Loren Gray Broke My Heart,” “Reacting to Jacob Sartorius” and “Reacting to Hunter Rowland.”

He is also popular on Instagram as his account has more than 2.6 million followers. Likewise, He uploaded his first photo to Instagram, a picture of his cat, in June of 2012. He often posts interesting photos and videos of popular brands and expensive cars on his Instagram page. Similarly, he has a huge fan following in Saudi Arabia. He meets his fans whenever possible and organizes meet and greet events as well.

Likewise, he is an amateur singer and can be seen exhibiting his singing skills in some of his YouTube videos. He has also performed live on stage and has been appreciated for his singing abilities. He also serves as a social influencer and motivational speaker. Moreover, he won the Arab Social Media Award for Youngest Motivational Speaker. 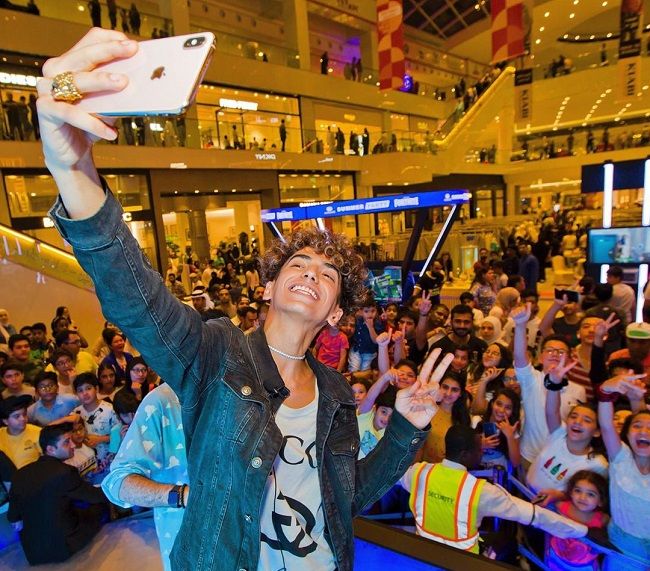 He is not romantically linked with anyone at the moment. He might have dated someone previously, but he has not mentioned it till today. However, he has not shared his dating history to the public. After some time, he might soon involve himself in his love life. It is safe to say that he is single at the moment.

Likewise, he has never faced any kind of rumors and controversies to date. He has maintained a clean profile by staying away from any sort of rumors. However, as of now, he is focused on his career and is developing his skills.

He has a charming and dashing personality. He has maintained his body healthy and fit. Likewise, He stands tall at a height of 5 feet 8 inches and weighs around 55 Kgs. Similarly, he has curly brown hair and dark brown eyes. His other body measurements like chest-waist-hip, shoe size, dress size, etc are not mentioned. 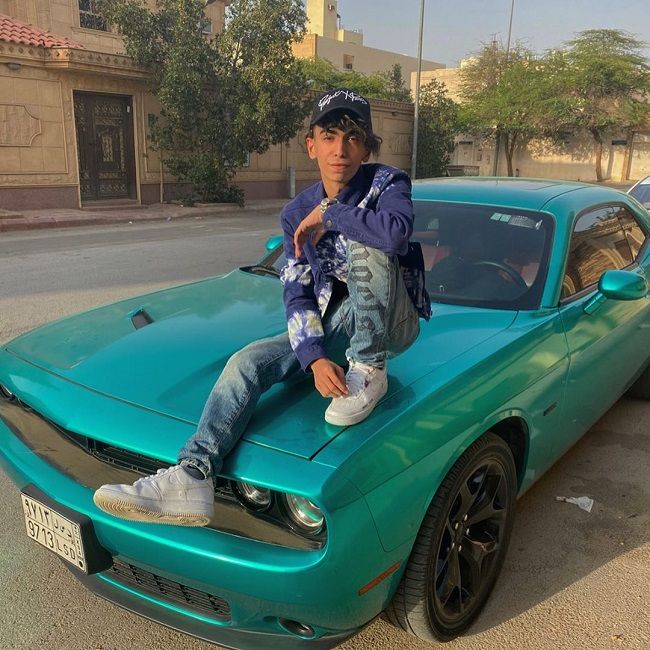 Caption: Dyler Tv posing for a photo in the car. Source: Instagram

There is no doubt, the talented, he would pocket a very good amount of money through his profession. His YouTube channel has published 290 videos which all together add up to more than 890.3 million views. He creates on average 6 new videos every month. Therefore, he has an estimated net worth of around $1.3 million.