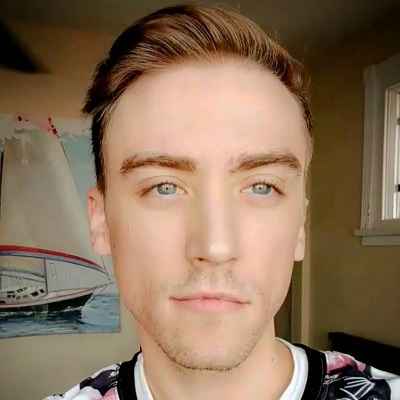 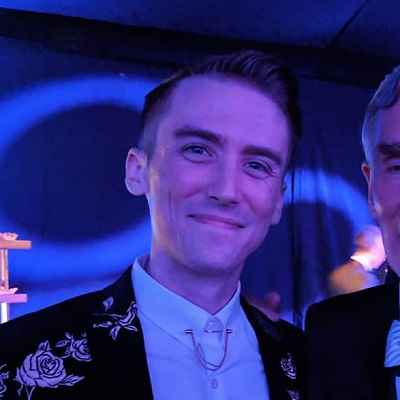 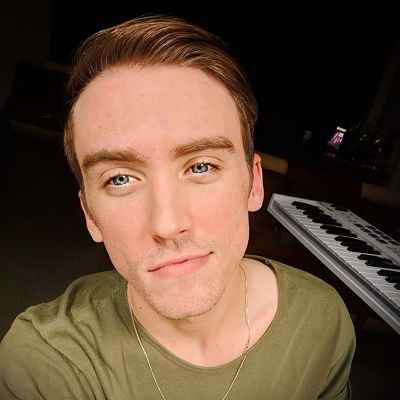 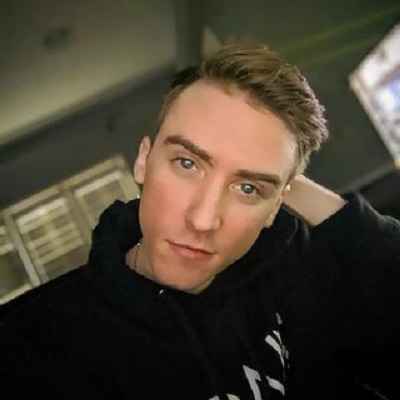 Dylan Tuomy-Wilhoit was born on 29 November 1990 and he is currently 31 years old. Dylan hails from Burbank, California, and his zodiac sign is Sagittarius. Likewise, his full name is Dylan Clark Tuomy-Wilhoit.

Talking about his family, his parents are Karen Tuomy and Jeff Wilhoit. Sadly, he lost his mother Karen on 22 August 2020. His father is an actor whereas his mother was a school teacher. Likewise, his step-mother’s name is Jane Rose (@jrosekitty).

Similarly, he has a twin brother named Blake. Dylan is 19 minutes elder than his twin Blake. Apart from his twin brother, this personality has a half-sister named Sophie. Further, actress Lisa Wilhoit is his cousin. 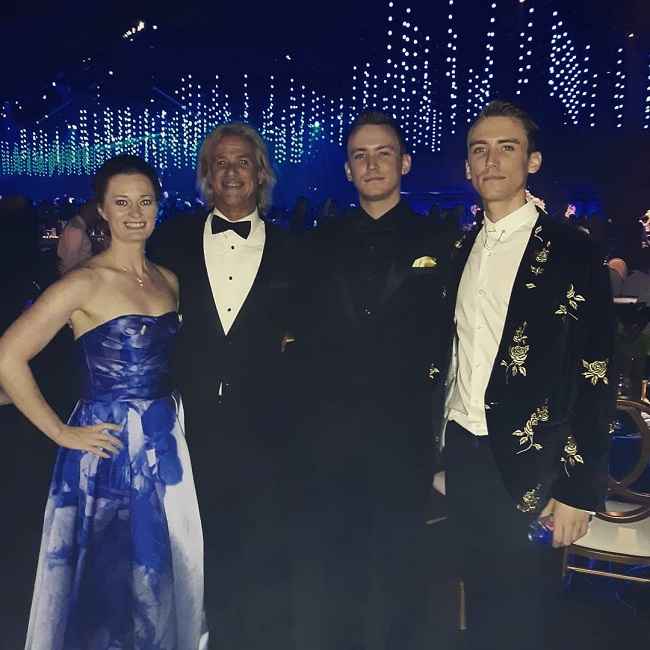 Caption: Dylan Tuomy-Wilhoit posing for a photo with his stepmother, father, and twin Blake. Source: Instagram

Talking about his educational journey, this personality is a graduate of John Burroughs High School. Other than that there is no information regarding his education.

Professionally, Dylan Tuomy-Wilhoit is a popular childhood actor. Likewise, Dylan is also an Emmy Award-winning foley artist. He is best recognized as Alex Katsopolis of Full House. Dylan started playing this role in the year 1992. Similarly, in the year 2015, there was an announcement that this personality would reprise his role as Alex in the follow-up series Fuller House.

When Full House ended, this actor’s life as an actor came to an end too. Throughout his career, Dylan has won 4 Prime Time Emmy Awards for his work as a sound editor. Moreover, this twin’s catalogs of work in the sound department include contributing to shows including Game of Thrones, Black Sails, and Castle Rock.

On Full House, his onscreen parents are Lori Loughlin and John Stamos’s characters Jesse and Rebecca Donaldson Katsopolis. Similarly, his real-life twin Blake is also his onscreen twin Nicky Katsopolis. The Tuomy-Wilhoit started to play the roles of Alex and Nicky in Full House in the year 1992.

Before this, their characters were portrayed by child actors – twins Daniel Renteria and Kevin Renteria – who are also real-life twins like themselves. After the Renteria twins played the toddler version of their character in the 5th season of Full House, the Tuomy-Wilhoit twins continued to play Alex and Nicky from the 6th season to the 8th season. 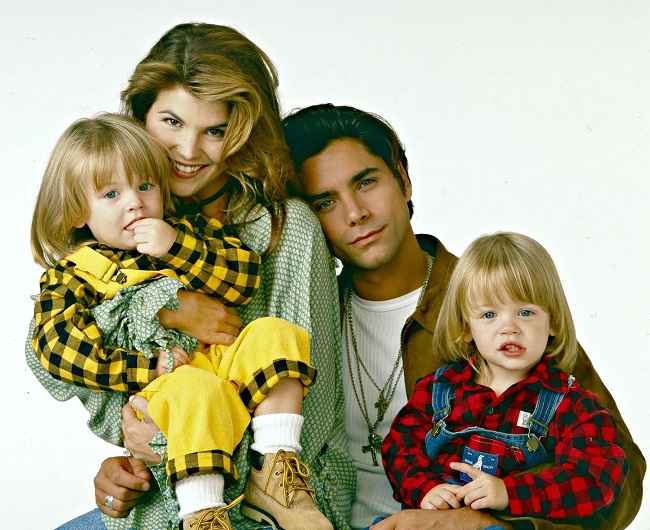 Caption: Dylan Tuomy-Wilhoit and his twin Blake in a photo with their onscreen parents Lori Loughlin and John Stamos. Source: Glamour

Moving on, actor Dylan has a net worth of around $1.5 million US dollars. His major sources of income are his acting projects along with projects in the field of music for which he won Emmy awards.

Dylan Tuomy-Wilhoit is most probably single at present or in a romantic relationship. His relationship status is actually a mystery as he has not shared any photographs on his social media accounts related to his love life. Dylan is known to have previously dated Lisa Noreiga. He even attended public events together with Lisa.

However, there is no clear news related to the beginning of their relationship or their breakup. Due to the lack of clear news articles and social media posts, Dylan and Lias’s relationship status at present is also unclear. It is unclear whether or not they’re together at present. 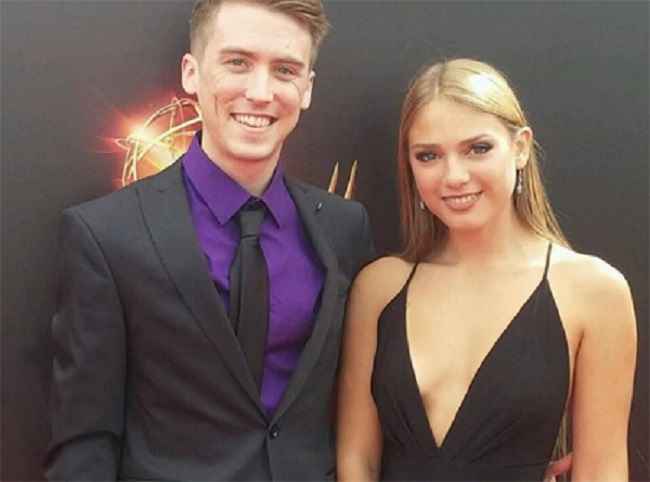 Dylan Tuomy-Wilhoit stands tall at an approximate height of 5 feet 11 inches or 1.8 meters and his weight is around 72 kgs. Likewise, the Tuomy-Wilhoit twin has mesmerizing blue eyes and blonde hair color.

Caption: Dylan Tuomy-Wilhoit in a childhood photo with his twin Blake and their late mother. Source: Instagram

Talking about his social media presence, Dylan Tuomy-Wilhoit joined Twitter in May 2011 and so far has over 17.2K followers on his @dc_wilhoit account. However, he has not shared any tweets since July 2018 on this profile.

Likewise, his username on Instagram is @realityduality. As of August 2022, this profile has over 51.2K followers. Similarly, he has a self-titled profile on Facebook where we can add him as a friend.