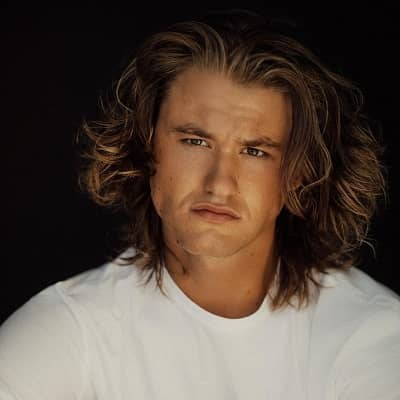 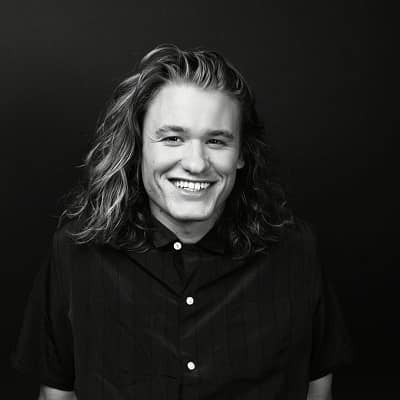 Dylan Playfair was born on June 19, 1992, and is currently 30 years old. Born in Fort St. James, British Columbia, Canada, Dylan holds Canadian nationality. Similarly, he is from a Christian family and his birth sign is Gemini. 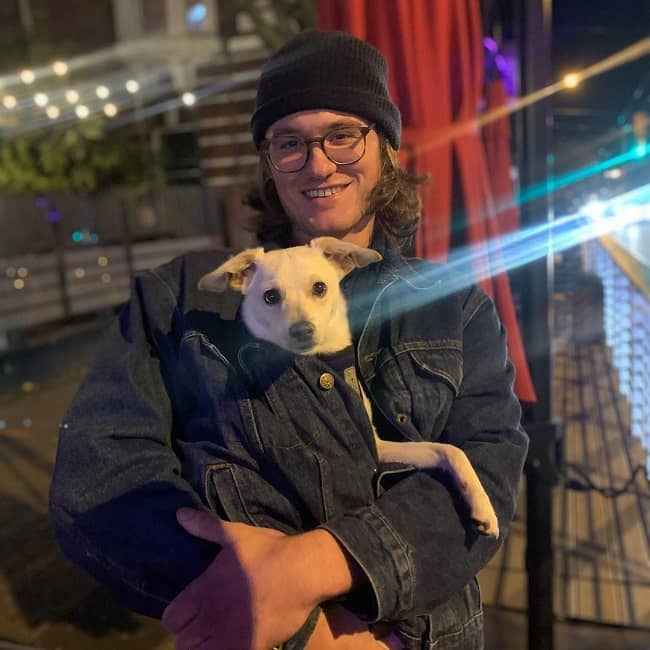 Dylan started his acting career in 2012. He debuted on the screen with the movie “Grave Encounters 2” in 2012. After that, he kept on playing several movies. IN 2013, Dylan appeared as Marty Mowe in the movie “Mr. Hockey: The Gordie Howe Story”. Similarly, he appeared in several other short movies and TV movies like “Beach Head” (2014), “Bison”, “The Hollow” (2015), etc.

Dylan shot into fame after his Canadain based comedy film “Letterkenny” got released in 2016. He played the role of Reilly in that movie. Moreover, he also played Owen in “Haters Back Off!” (2016) and played Knox in “Some Assembly Required” (2014-2016). These series are the successful works of Dylan.

In 2017, Dylan portrayed the role of Gil in the movie “Descendants 2”. His acting in this movie boosted his career to the next level. Since then, he has appeared on several projects like “The Oder” (2019), “Descendants 3”, “Shared Bath”, “Stories of Kindness” (2021), and many more. His most recent TV series is “The Mighty Ducks: Game Changers”. The series got released in 2021 when Dylan appeared as Coach T.

In this way, Dylan has done very well in his career and still rising in the entertainment industry.

Dylan Playfair has earned a decent amount of money from his acting career. According to online sources, Dylan has an estimated net worth of $1 million to $5 million US dollars. However, exact net worth isn’t available as of now.

Reflecting on his awards, Dylan won the Joey Awards under the category “Young Ensemble Cast in a Comedy/ Action TV series” in 2014. Similarly, he has won the Leo Awards two times under the category “Best Supporting Performance by a Male in a Television Movie” (2014), and “Best Performance by a Male in a Short Drama” (2016). In addition, he has also been nominated for the Leo Awards three times.

Dylan is in a relationship with Jen Araki. The couple started dating in 2017 and got engaged on September 22, 2018. His friends and family attended the event. They often post pictures together on social media. However, there is no information regarding their marriage. 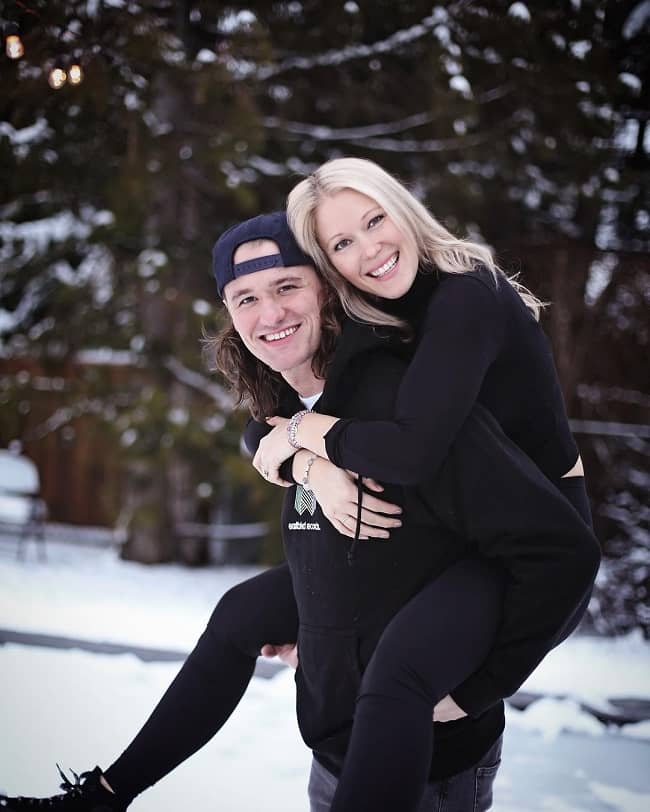 Talking about his past relationships, Dylan previously dated Daniella Bozzetto. After dating for a long time, the ex-couple broke up in November 2015.

Dylan is a tall and handsome guy talking about his physical statistics. He stands 5 feet 10 inches (1.78m) tall and weighs around 80 kg (176lbs.). Similarly, he has biceps of 14 inches and his shoe size is 9 inches (US). Her actual body measurement (Chest-Waist-Hip) is around 40-28-36 inches. In addition, Dylan has brown-blonde hair with a pair of attractive grey eyes.

When it comes to his social media handles, Dylan is active on Twitter and Instagram. He has an Instagram account under the name “dylanplayfair1” with over 378k followers. To date, he has 921 posts that include pictures and videos of his personal and professional life. Furthermore, Dylan also uses Twitter where he has more than 57.8k followers to date.