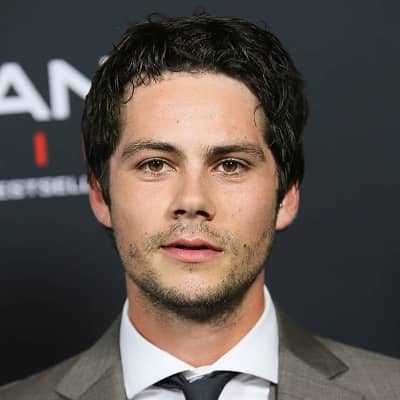 Dylan O’Brien is a famous American actor. Dylan O’Brien is popular for his roles in various films and TV series including ‘The Maze Runner’, ‘Deepwater Horizon’, ‘American Assassin’, ‘Teen Wolf’, ‘New Girl’, and ‘Weird City’ among numerous others.

Dylan O’Brien was born on August 26, 1991, and he is currently 29 years old. He hails from New York City, New York, the United States, and his zodiac sign is Virgo. Later on, Dylan grew up in Springfield Township, New Jersey. It was until the age of 12 years. Then his family moved to Hermosa Beach, California. Talking about his family members, Dylan’s parents are mother Lisa (née Rhodes) and father Patrick O’Brien. 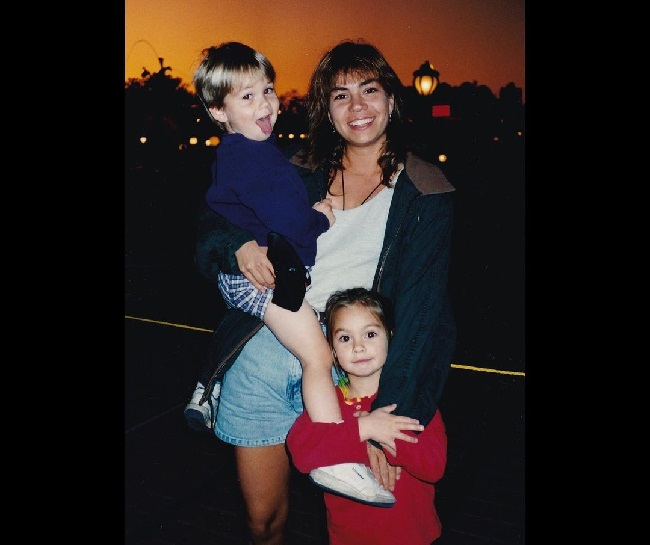 Caption: Dylan O’Brien posing for a photo with his mother and sister in a childhood photograph. Source: Instagram

Likewise, Dylan’s father is a camera operator whereas his mother is a former actress who also ran an acting school. Furthermore, Dylan’s father is of Irish descent whereas his mother is of Italian, English, and Spanish ancestry. Dylan also has an elder sister named Julesy. Regarding his education, Dylan graduated from Mira Costa High School in the year 2009.

Dylan O’Brien is a young and rising American actor. Dylan is famous for his lead role as Thomas in the Maze Runner dystopian science fiction trilogy. The actor is also popular for his role as Stiles Stilinski in the MTV TV series Teen Wolf.

His other work includes starring roles in films including The First Time and the 2017 film American Assassin. For the latter, Dylan played the lead role. He has also played supporting roles in The Internship and Deepwater Horizon among other projects. 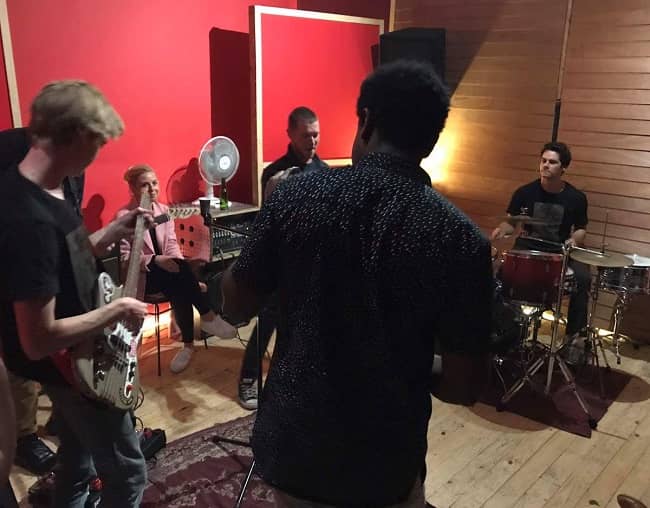 After his high school graduation, Dylan considered pursuing sports broadcasting and possibly working for the New York Mets. At the age of 14 years, Dylan O’Brien began posting original videos onto his YouTube channel. With Dylan’s videos developing, a local producer and director approached him. It was about doing work for a web series while in his senior year of high school.

While working on the web series, Dylan O’Brien met an actor who connected him with a manager. The young actor had planned to attend Syracuse University as a sports broadcasting major. However, he decided to pursue an acting career instead. Furthermore, Dylan even played drums in an independent rock band called “Slow Kids at Play”.

Furthermore, before his acting career, Dylan O’Brien also produced, directed, and starred in a number of comedic short films which he released through his personal YouTube channel.

Dylan then went through several auditions before getting one of the main roles in MTV’s Teen Wolf. This series is loosely based on the 1985 film Teen Wolf. The actor had been intended to play Scott, but after reading the script, he wanted to audition for the part of Stiles instead. After four auditions, Dylan was selected for this role. In the year 2011, Dylan O’Brien starred in High Road. The following year, Dylan starred in the romantic comedy The First Time. 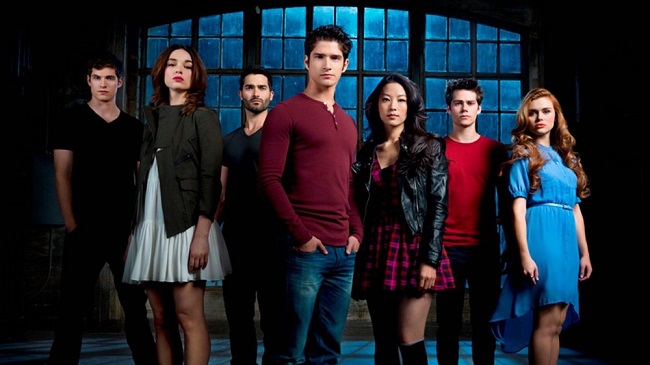 Then in 2013, he co-starred in the comedy film The Internship. The same year, the young actor filmed The Maze Runner which began filming in summer 2013. This was while Dylan was on hiatus from Teen Wolf. The actor played the lead role of Thomas.

Yahoo! Movies named him as one of the “15 Breakout Stars to Watch for” in the year 2014. Dylan also reprised the role of Thomas in Maze Runner: The Scorch Trials which released on 18 September 2015.

In March 2016, Dylan O’Brien got seriously injured on set while filming a stunt for Maze Runner: The Death Cure. The actor was in a harness on top of a moving vehicle when he was pulled off the vehicle unexpectedly and hit by another vehicle. Dylan’s injuries included facial fractures, a concussion, and brain trauma.

The young actor later stated that the accident “‘broke most of the right side'” of his face. Soon, the actor underwent reconstructive facial surgery. After months of recovery, Dylan O’Brien eventually began filming other projects. The actor’s March 2017 return to The Death Cure set marked his complete return to health. This film premiered on January 26, 2018.

The same year, Dylan also appeared in the disaster thriller-drama Deepwater Horizon. It is based on the 2010 Deepwater Horizon explosion. The young actor starred in 2017’s American Assassin. It is an action-thriller in which Dylan played the titular character Mitch Rapp, as well as voiced the CGI title character in the Transformers spin-off film Bumblebee in the year 2018. 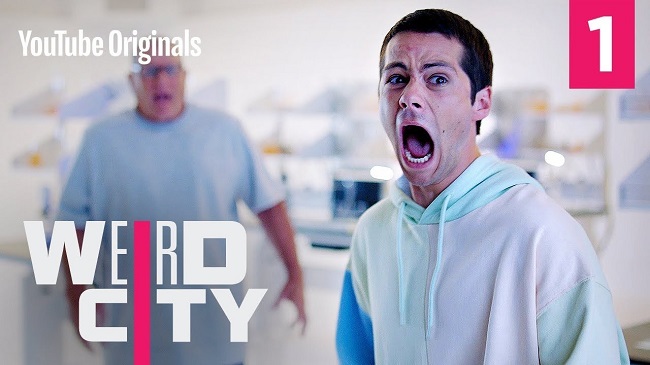 Similarly, in the year 2019, Dylan O’Brien guest-starred in Weird City. It is a comedic sci-fi anthology series. Furthermore, in 2020, Dylan starred in the mystery thriller The Education of Fredrick Fitzell. He filmed this project back in the year 2018. He also stars in the post-apocalyptic road trip film Love and Monsters.

Dylan is most probably single at present. Nevertheless, he has been in a fair share of relationships. Dylan was also rumored to be romantically linked to Chloë Grace Moretz. The dup sparked dating rumors in August 2018 after people photographed them on a few steamy dates together.

Similarly, Dylan dated Britt Robertson first met on the set of the flick The First Time in the year 2012. The two started dating soon after that and quickly became couple goals. However, in December 2018, after almost six years together, “Us Weekly” confirmed that Dylan and Britt had gone their separate ways after she was spotted hanging out with actor Graham Rogers.

Dylan O’Brien stands tall at an approximate height of 1.78 meters or 5 feet 9 inches and his weight is around 57 Kgs. Likewise, Dylan has brown eyes and hair of the same color. 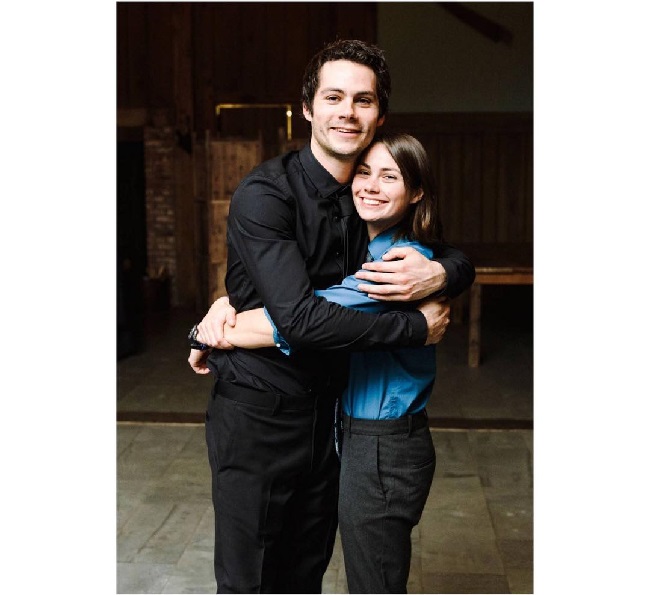 Caption: Dylan O’Brien posing for a photo with his elder sister. Source: Instagram

Talking about his social media presence, Dylan O’Brien goes by the username @dylanobrien on Twitter. He joined the platform in April 2011 and so far has earned over 5.3 million followers. Similarly, we can also find him on Youtube as “moviekidd826”. He created this channel on August 4, 2006. So far, this channel has garnered over 846K subscribers and 29.6 million views.

Other than this, Dylan doesn’t seem to have a personal account on other social media platforms like Instagram, Facebook, Tiktok, etc. Nevertheless, on Instagram, Dylan’s mother and sister often feature him on their social media posts. His mother goes by the username @lobrien219 and his sister goes by @julesybob417.