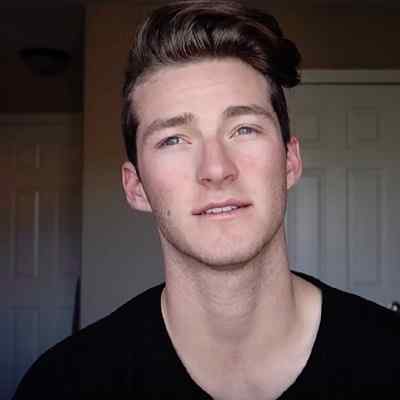 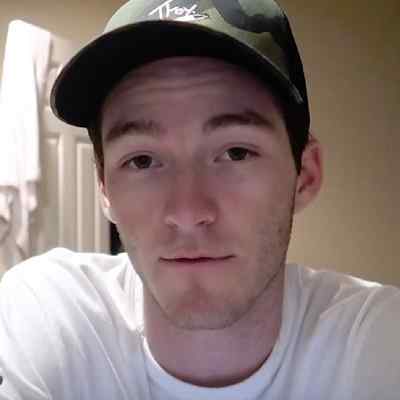 Dylan Hawkins is an American YouTube star. Dylan Hawkins is a comedy video content creator who went viral after publishing the video “100 Layer Super Glue Challenge Fail!!!”. He has been sharing funny and entertaining content, including pranks, surprise vlogs, challenges, and collaboration videos since the year 2015.

Dylan Hawkins was born in the United States of America on December 10, 1997. He is under the birth sign Sagittarius and his age is 23 years old. He holds American nationality.

The name and information regarding Dylan’s parents are not available at the moment. However, he has a younger sister and her name is Gracie Hawkins. He also has a brother whose name is Cory Hawkins. Gracia has appeared in some of his videos as well. Likewise, growing up, he had a fun-loving and lively person and he shares a close bond with his family.

Regarding Dylan Hawkins’s educational background and qualification, he is a high school graduate and graduated from a high school in the United States. However, information related to his university is unknown as of now. And considering his age, he must be attending university until and unless he is a dropout or decided to quit further studies. 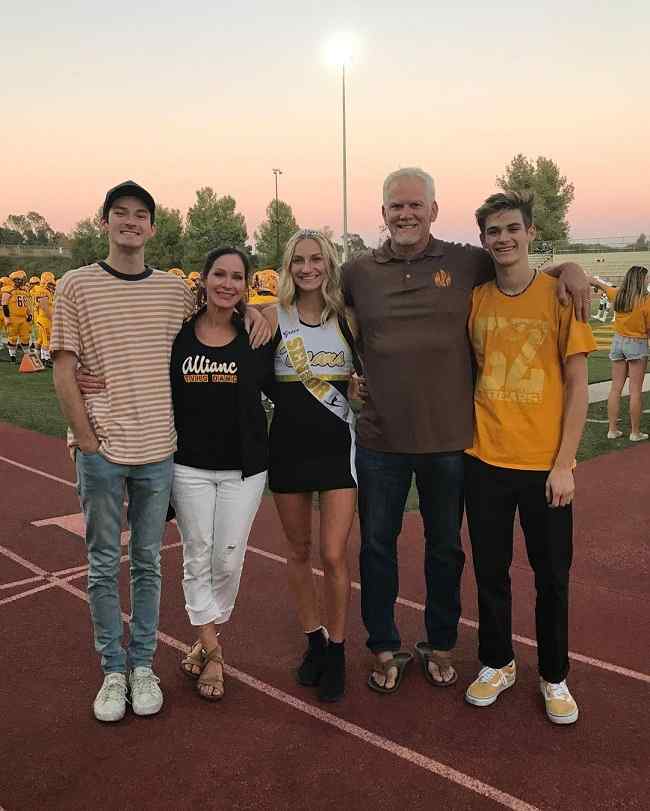 Caption: Dylan Hawkins along with his family (Source: Instagram)

Dylan Hawkins launched his self-titled channel on October 21, 2015, and has accumulated altogether 29,879,594 views until now. The title of his first video is ‘I Raced NYJAH HOUSTON In His LAMBO’. Then, on August 19, 2016, Dylan went viral with his video “100 Layer Super Glue Challenge Fail”. Likewise, with over 10 million views as of now, this challenge video has garnered both positive and hateful comments from people all across the globe. It is also the most viewed video on his channel with 9.5 million views to date. Moreover, this video was then followed by many more challenge-based videos including “100 Layers of JUMBO Sour Patch Kids”, “Insane Super Trampoline Fails”, and “Crazy Dizzy Challenge”.

Dylan Hawkins then soon started collaborating with Tanner Fox and came up with a lot of exciting vlogs. His video, “Sneaking into Tanner Fox’s $1,000,000 Warehouse”, in which he showcases Fox’s expensive warehouse, is incredibly entertaining. He even began making collaborative videos with a free runner and trampolinist Tanner Braungardt. And, all of these videos gave his YouTube channel a hike in popularity and it began attracting more people.

Likewise, some of the other popular videos on his YouTube channel are I’m dating my best friend’s sister…, THE FLOOR IS LAVA CHALLENGE **SECURITY CALLED**, TANNER FOX- WE DO IT BEST MUSIC VIDEO **REACTION** (RICEGUM AND JAKE PAUL DISS?), will we ever talk again…, TEACHING MY “GIRLFRIEND” HOW TO DRIVE STICK, I’m NOT DATING Tanner Fox’s SISTER **WE’RE FRIENDS AGAIN**, and AUDI R8 VS. GUACZILLA REV BATTLE **TANNER FOX VS. TANNER BRAUNGARDT**. 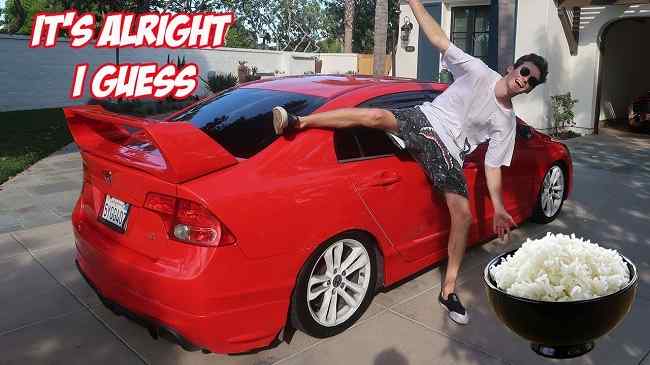 Dylan Hawkins is possibly single at the moment and seems to be more focused on his career and YouTube rather than being in a relationship. Or maybe he wants to keep his personal and love life private and away from the limelight and the social world. Talking about Dylan’s past relationships, he was in a relationship with a woman named Kate. Kate also frequently collaborated with her for vlogs. However, they, later on, broke up and he is currently single.

Furthermore, Dylan Hawkins is best friends with Tanner Fox. Tanner is a professional stunt scooter rider who has turned out to be a star on YouTube. Dylan even shares a great bond with Tanner Braungardt who showcases his skills as a forerunner and trampolinist on his self-titled channel.

The body measurements of Dylan Hawkins such as his height, weight, chest size, waist size, hip size, bicep size, and any other sizes are known as of now and all these measurements are still under review. Moreover, Hawkins has brown hair and light brown eyes. 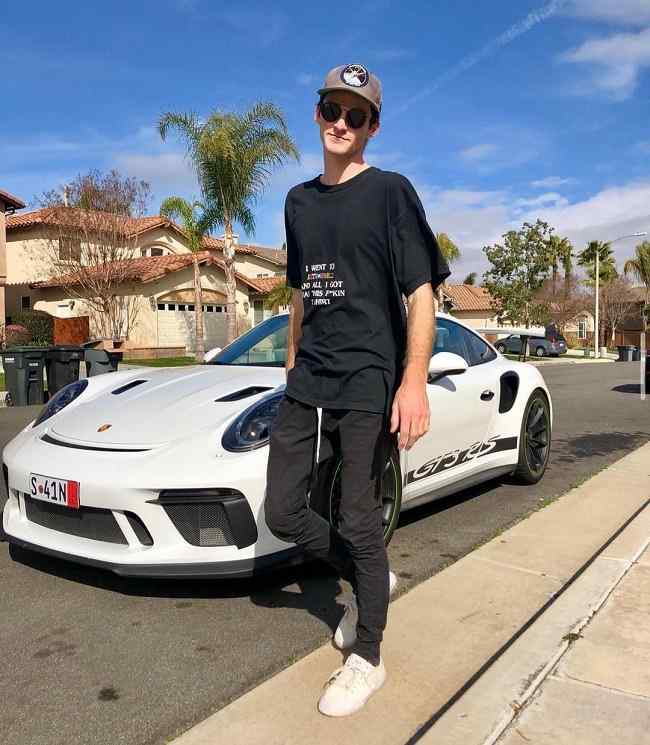 Talking about Dylan’s earnings and income, Dylan’s exact net worth is unknown as of now but it is known that his main income source is YouTube.