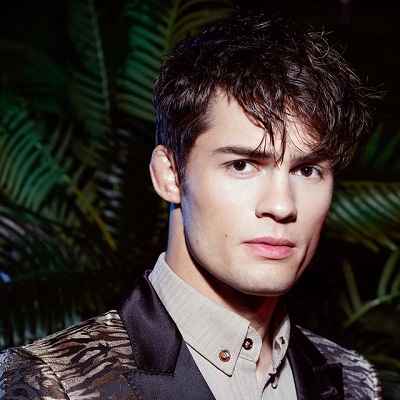 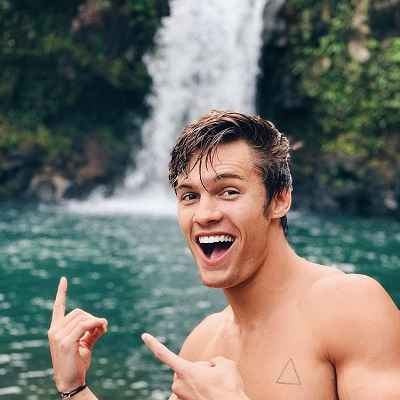 Dylan Geick is an American Instagram Star, Writer, and Amateur Wrestler. Dylan Geick gained notoriety after he opened up about his sexuality to friends at school and his decision, to be honest about who he is spread like wildfire. He goes on to speak on his experience as an LGBTQ person in athletics and the army.

Dylan Geick was born on September 9, 1998, in Buffalo Grove, Illinois, USA. He is 23 years old and is under the astrological sign, Virgo. He holds American nationality.

His father’s name is Steve Geick and his mother’s name is Kelly Bauer. He also has two siblings and their names are Johnna and Mason, who he spent his childhood with. Other than this, information regarding his grandparents, cousins, relatives, and any other family members is not available until now. 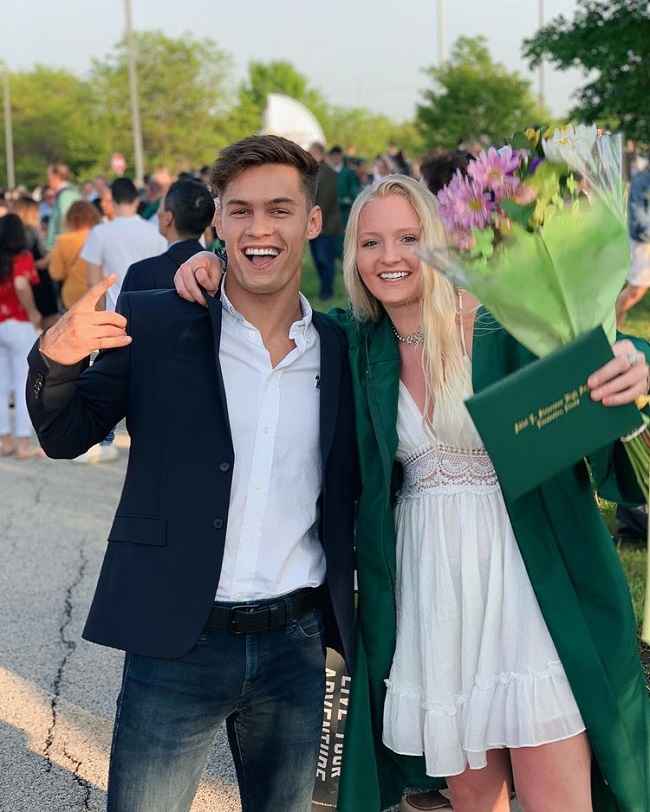 Caption: Dylan Geick along with his sister (Source: Instagram)

Dylan Geick was attending Adlai E. Stevenson High School in Lincolnshire, Illinois. In high school, he became a part of his school’s wrestling team. And, Dylan already knew about his sexuality but was reluctant to speak about it, fearing that it might affect his wrestling career.

Then, in May 2016, one of his school friends was talking about one of their schoolmates who had come out as gay. At that time, when one of Dylan’s friends jokingly asked him when he was planning to come out, Dylan surprised his friends by saying, “Right now, I guess”.

And, since it is not common for a wrestler to come out as gay, news about his sexual orientation spread like wildfire. But it was in his favor as his wrestling teammates accepted him for who he is. He even was appreciated for his bravery, and as a result, he began gaining prominence and popularity as a social media star.

Dylan Geick began gaining popularity on social media when a website called “Outsports” published an article about him. And, within a week of that article, she started gaining above 8K followers on Instagram and the number of his YouTube subscribers increased as well. He usually shared fitness videos as well as adventure vlogs on his YouTube channel. He created his Youtube channel on August 9, 2012, and has garnered altogether 13,314 views until now. Likewise, he is popular on various other social media platforms such as Twitter, Twitch, and YouNow as well.

Moreover, Geick has an impressive high school record as he was one of the finest wrestlers in his school when it comes to his wrestling career. He was able to participate at the “Illinois State Wrestling Championship” and was able to place fourth on a couple of occasions. He even was able to represent the “Illinois Freestyle National Team” three times. Also, was part of the “Outsiders AAU Team”.

Dylan became fourth in the “IHSA State Wrestling Tournament” and even was able to participate in the famous “Ivy League”. Moreover, he also was a three-time member of the Illinois Freestyle national team and came in 4th in 152 lb and 160 lb weight divisions at the Illinois High School Sports Association state Championships 2 years in a row.

Moreover, he is also an author. And, his collection of poetry, “Early Works” was successfully published. And, he also has his maiden novel, which is set in the 1800s, and is a huge fan of Cormac McCarthy and H. P. Lovecraft. He also has been able to work as a model for a luxury fitness company, “Equinox Fitness”. His name was included in Equinox’s list of “8 Humans Who Committed to Something in 2017” as well.

Furthermore, after his 2017 graduation from Stevenson, he went to Columbia University. But, shortly after committing to attend, a series of homophobic, sexist, and racist comments surfaced on the wrestling team’s GroupMe. He then went on to join the Columbia Lions wrestling team and studied English. Then, in late 2019, he left the school and enlisted in the United States Army in the 2021 interview, he shared that he was discharged from the military in a few weeks.

Dylan Geick was in a relationship with Grant Mower who is one of his schoolmates from Stevenson High School. He started posting pictures of himself on Instagram in 2016. Then, in the year 2017, he began dating Jackson Krecioch. Jackson is a famous social media star with more than 483K subscribers on his YouTube channel.

He was in an on-again, off-again relationship with him from 2017 to 2019. Then, in March 2020, he shared a public love letter to Okjohnnyboy on his Instagram. Other than that, he pretty much is single at the moment and is more focused on his career and life. 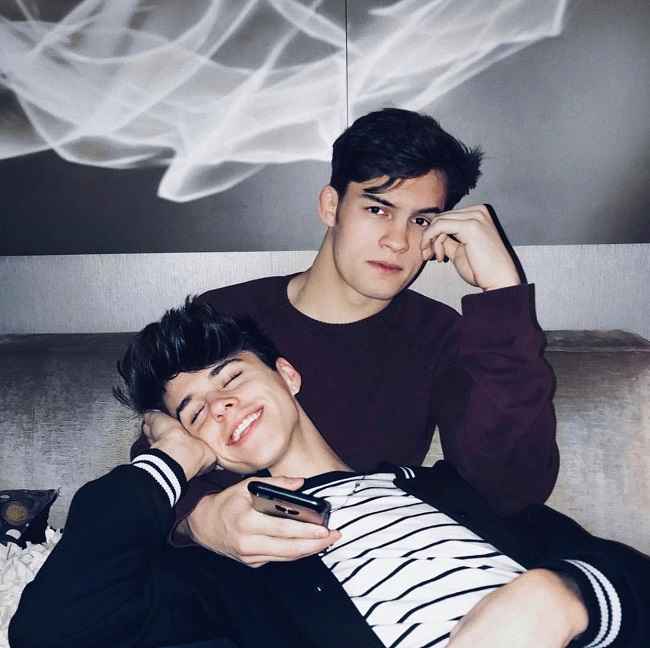 Dylan Geick has a height of 5 feet 8 inches and his weight is 71 Kg but his other body measurements are unknown. Moreover, Geick has brown hair and brown eyes. 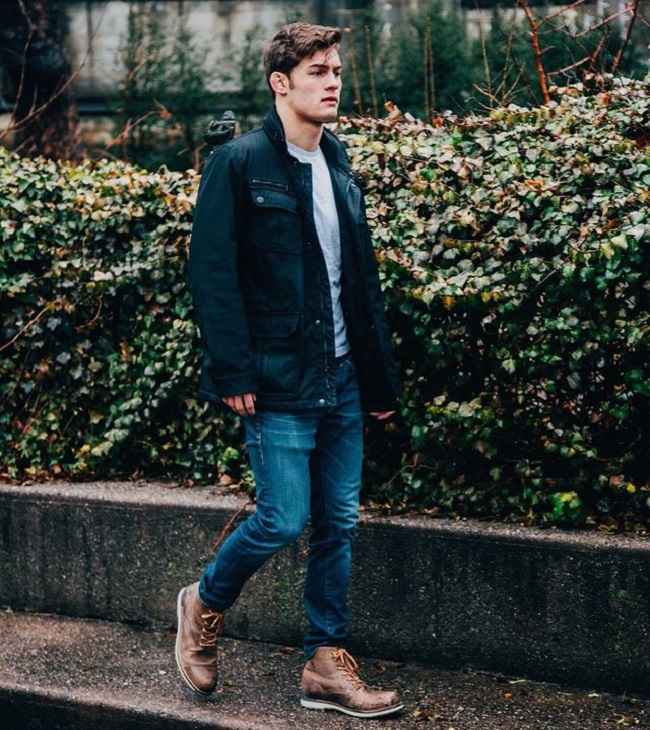 Dylan Geick is pretty active on all of his social accounts. He has garnered 626K followers on Instagram and 194K subscribers on Youtube. He also owns a Twitter account and has 1.2K followers on it.

According to popularbio, Dylan Geick has a net worth of $1 million – $5 million and his main income source must be his social media.