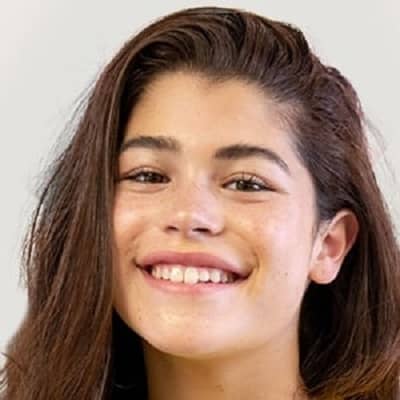 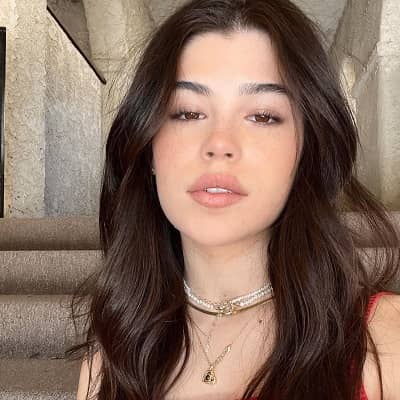 DeDylan Conrique is a popular American Actress, Singer, and Dancer. Dylan Conrique is famous for her roles in movies like Henry Danger(2014), Chicken Girls(2017), and her songs like ‘Just Us’.

Dylan was born on 13 April 2004(Age 17 years) in Gilroy CA USA. Her father is David Conrique and her mother is Kathy Donahue Conrique. she has an elder brother named Caden Conrique(cast member of chicken girls) and a sister named Taylor Conrique. She belongs to American Nationality and of Mixed Ethnicity. Her zodiac sign is Aries.

Likewise, she has had a knee interest in acting and music from her early childhood. She got the opportunity to act on television in the movie ‘The Astonishing News!’ at the age of three. Further, she is a qualified dancer and was cast alongside Jonny Orlando and Mackenzie Ziegler. Now, she along with her family lives in Toluca Lake, a neighboring city of Los Angeles in California. 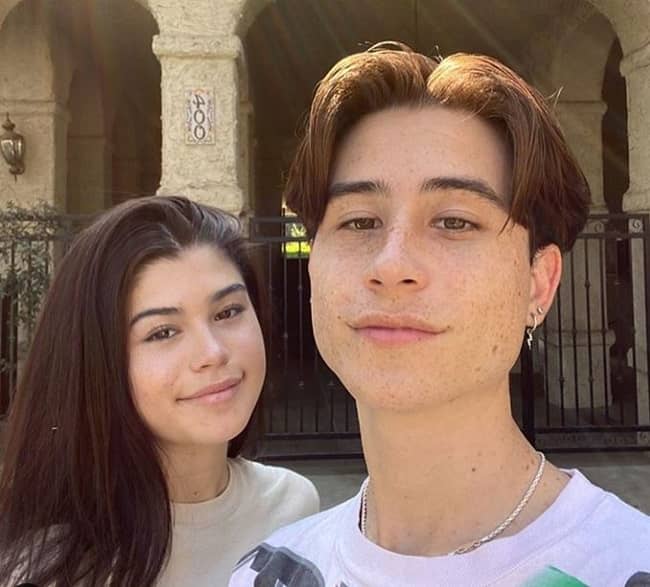 She is a bright child and has a good sense of knowledge. Similarly, there are not many details about her studies but we can assume that she was a bright student.

After her three-year-old career, she landed a  role in ‘Weird Wild Wonderful Days of School’  in the year 2016. In the same year, she played the role of Ruth’s Daughter in the TV Movie House of Darkness.  Her performance was very impressive and her fans were in love with her role. Likewise, she played the role of Piper’s Friend in tv series Henry Danger(2017).

Her acting was so impressionable that her career got more boost up. Similarly, she continued her acting career as she started in the Short movie Frolic ‘N Mae(2017). Again, she played a role as Kayla in ‘Chicken Girls(2017). The movie is about the story of students who weren’t allowed in extra activities and only allowed to focus on reading.

She was seen in Tv series  Baby Doll Records in one of the episodes in the same year. Again she was featured in the TV Series The Kids Are Alright(2019) as Kathy Petrillo. It revolves around a pair of working-class parents in an Irish-Catholic family. She has done marvelous work in her movie Chicken Girls and also was famous among her viewers.

Her brother Caden Conrique was cast alongside the series. Moreover, she was also seen as Tamara Collins in the TV Series The Rookie(2021). In Addition, she was also seen as Young Sophia in the short movie My Life Stopped at 15(2022). She has earned tremendous fans and admiration throughout her career for her amazing career in movies. 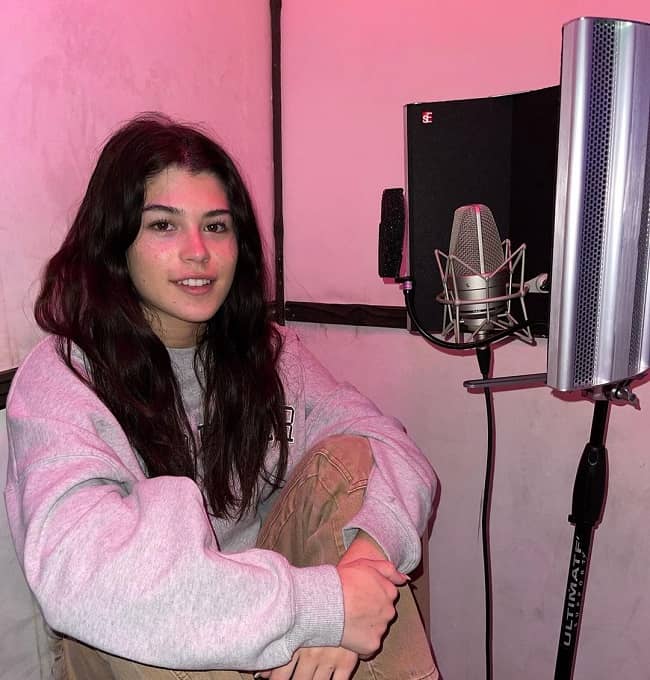 Further her career does not stop in acting it extended up to her musical line as well. Previously she has also been part of a music video starring Jonny Orlando and Mackenzie Ziegler alongside. Likewise, she has done music videos as well. She featured in Annie LeBlanc: Ordinary Girl music video. Likewise, she played other music videos like Walmart: The Box(2018) and young Carol and Chicken Girls: Dancing on the Ceiling(2019).

She has extended her career not only in acting but in music videos as well. The young actress is active on social media and has her own YouTube Channel with 272k followers. Her amazing content including Advice from the internet, music videos, Dylan IRL, Live performances, cover songs has enlightened her career and her channel even more.

Looking at her career she has done amazing and award-worthy acting and performances as well. She got an award from a very young age for her performance in The World’s Astonishing News as Young Artist Awards(2012). Further, her other movie Henry Danger got 20 nominations and 18 awards winners in different categories.

Similarly, she got nominated for the young Entertainer Awards(2018) as well as The Young Artist Awards(2018) for her short movie Frolic N Mae. Moreover, she was nominated for Young Artist Awards and won the Young Entertainer Awards for the movie Chicken Girls. In Additions, she was part of many more awards and most of the movies got maximum recognition as well. Further, she has gained a silver button through her youtube channel with 272k subscribers.

Studying her career graph she has an estimated net worth of around $480000 Usd(approx). Details about her exact net worth and salary are under wraps. she is living a very healthy and cherished lifestyle. 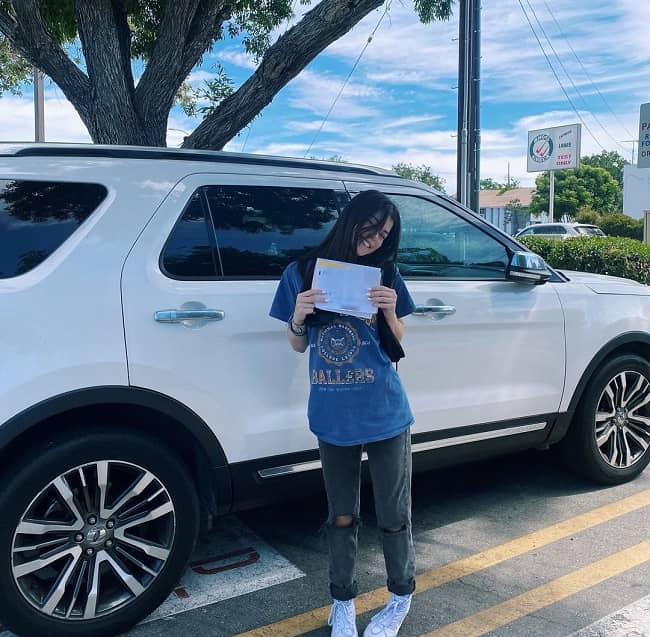 Dylan Conrique posing with her car and her driving License(Source: Instagram)

Dylan is a very private person and does not open about her personal life easily. As per the report, she is not in a relationship with anyone and hasn’t heard about her past relationships as well. The young actress is too young to be in marriage or any kind of marriage and is very much focused on her career.

She is a beautiful American Actress and has a very lovely body. Moreover, she is about 5 feet 4 inches tall and weighs about 56 kg. She has amazing black eyes and dark black color hair. Details about her body measurements and status are under wraps as of now.