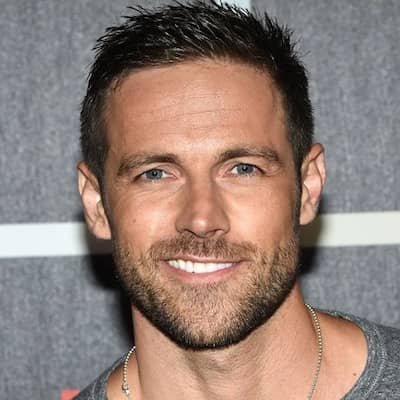 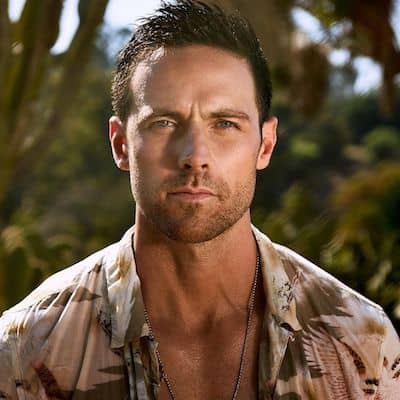 Dylan Bruce is a famous Canadian actor and model. Dylan Bruce is popular for his role in the successful series, ‘Orphan Black’ and ‘As the World Turns.’

Dylan Bruce was born on April 21, 1980. At present, he is 42 years old and his birth sign is Taurus. He was born in Vancouver, British Columbia, Canada, and was raised in Boundary Bay.

He has a brother and two sisters. This personality attended the University of Washington in Seattle, Washington. 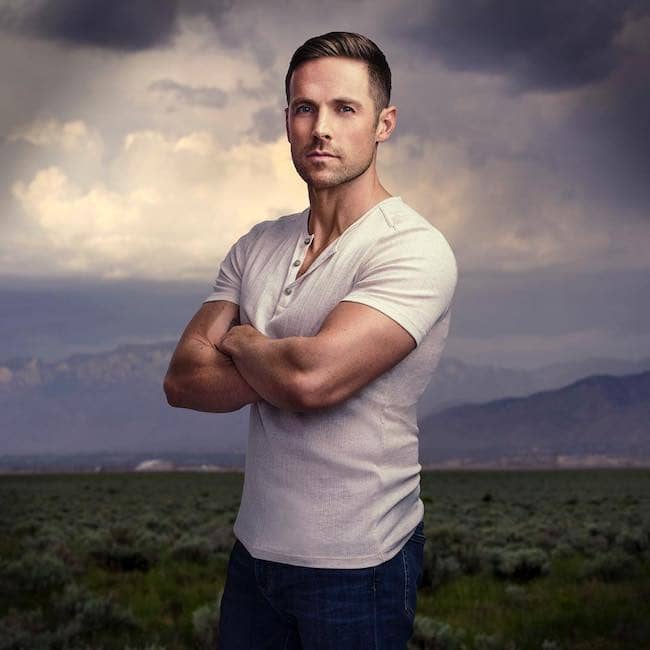 Then, he graduated with a degree in Drama and Economics before moving to Los Angeles, California. Dylan launched his career by modeling in Seattle through Seattle Models Guild.

This personality appeared on the cover of the November 10, 2004, issue of Daily Variety.

In the year 2005, this actor landed his first role as Counter Terrorist Unit (CTU) Agent Martin Kail on 24: Conspiracy, a mobile-only spin-off of the television series 24. And, in the same year, he guest-starred for two episodes on the NBC daytime soap opera Passions and appeared as a waiter on the television sitcom Joey.

Similarly, in 2006, Dylan appeared on The Sopranos and on the reality television series Breaking Up with Shannen Doherty. This actor appeared as Sam Marquez (Vanessa Marcil)’s secretary, Anthony, in Las Vegas in the year 2007.

In the same year, he landed his most notable role as Chris Hughes on the CBS daytime soap opera As the World Turns. Dylan became the eighth actor to play the role, succeeding Bailey Chase, who played the role from January 29, 2003, to January 20, 2005.

Dylan made his debut on October 25, 2007. Likewise, in August 2008, it was announced that he was downgraded to recurring status. Bruce made his final appearance on October 15, 2008.

This personality made his big screen debut in the Denzel Washington thriller Unstoppable. In the year 2011, he starred in Hallmark Channel’s original film Love’s Christmas Journey.

And, in the following year, Bruce had the role of Mark Hanson in Lifetime’s thriller film Willed to Kill. As of 2013, this actor co-starred as Paul Dierden on the sci-fi television series Orphan Black, co-produced by Space and BBC America.

Bruce also guest-starred as Adam Donner on The CW series Arrow. Moreover, in the year 2014, he starred as Bart Winslow in the modern remake of V.C. Andrews’s Flowers in the Attic, and its sequel, Petals on the Wind.

Likewise, in January 2015, he starred in the television movie A Novel Romance on the Hallmark Channel. Furthermore, in October 2015, he appeared in Heroes Reborn as Captain James Dearing in a recurring role.

Similarly, in the year 2016, this actor starred in the action comedy movie First Round Down. Bruce starred in the NBC series Midnight, Texas, where he played Bobo Winthrop.

Moreover, on August 31, 2021, Deadline announced that Dylan had joined the cast of a Hallmark Movies & Mysteries film called The Christmas Promise alongside Torrey DeVitto and Patrick Duffy. 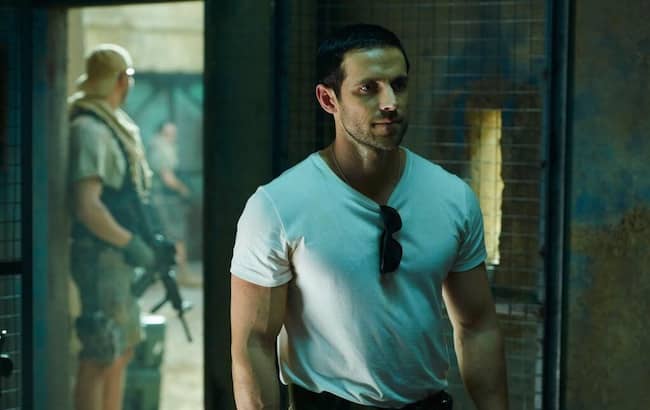 This personality prefers remaining silent about his relationships in the media. And, there has not been any confirmed news of him being in a relationship. Therefore, his personal details like his girlfriend, wife, kids, etc are unavailable on the internet. 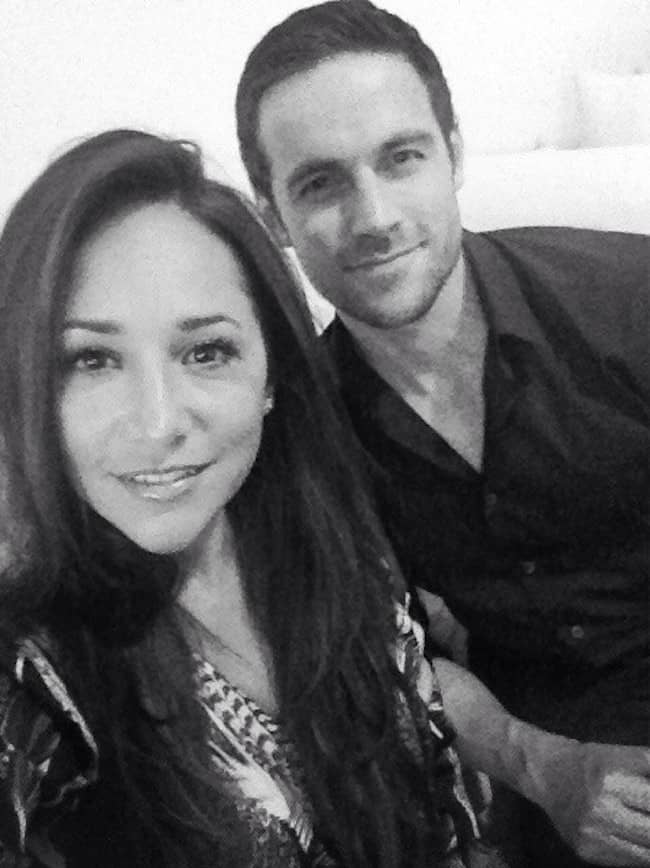 Like any public figure, this actor has also endorsed different products from different brands. Similarly, some of his recent endorsements are ALLSAINTS, Citytv, NBC Entertainment, etc.

This actor is 6 feet or 1.83 m tall and weighs around 75 kilos or 165 lbs. Dylan has an athletic body built and has maintained a strong and fit body physique. His other body measurements are not provided on the internet. However, this personality has a set of blue eyes and black hair.

Being a famous actor, this personality is sure to earn a handsome amount of money through his profession. However, Dylan’s exact net worth and salary are not publicly available.