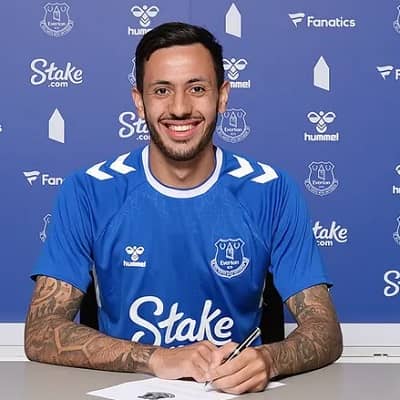 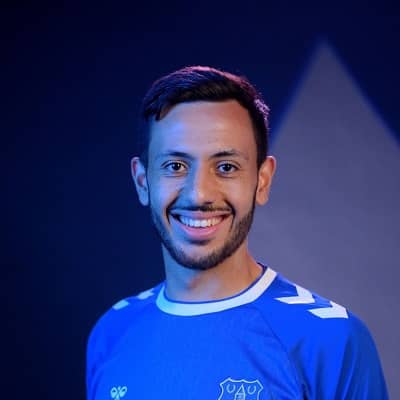 Dwight McNeil is a professional football player from England. Moreover, Dwight McNeil plays as a winger for Premier League club Everton. He was born in England, but because of family ties, he can play for Jamaica.

Dwight James Matthew McNeil best known as Dwight McNeil was born on the 22nd of November, 1999, in Rochdale, England. According to Dwight’s birth date, he is 22 years old and holds English nationality. Moreover, he has the birth sign of Sagittarius and believes in Christianity.

In addition, he is Matty McNeil (father) and Tracy McNeil (mother). Professionally, his father was also a professional footballer in the English Football League for Macclesfield Town and Stockport County. Moreover, he has two siblings whose names are Baillie and Chiara. 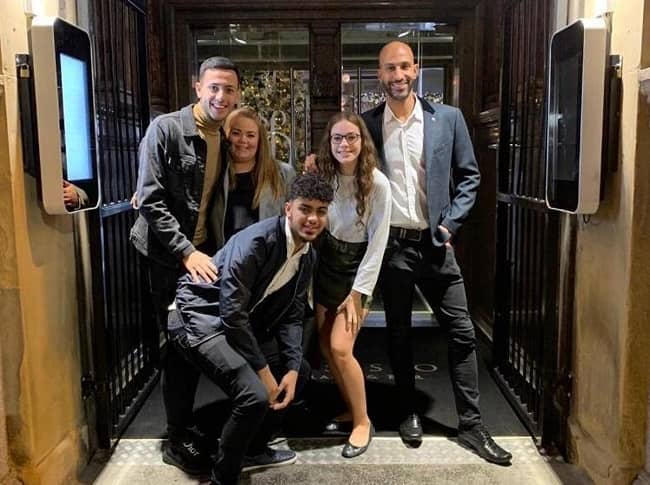 Caption: Dwight McNeil with his father and other siblings (Source: Burnley Express)

Regarding his academic career, he attended the Oasis Academy in Oldham. Besides it, there is no information regarding his graduation.

Dwight McNeil began his football career at Trafford’s JJB Sports Center. He joined the Manchester United academy at the age of five, the team he supported as a child, and stayed there until the age of 14 when he began to struggle for game time and was eventually released.

In 2014, he joined Burnley’s youth team and began his career with the club. He was offered a two-year scholarship in July 2016, and he was a regular member of the U18 team as well as an occasional member of the Development Squad.

He traveled with the first team squad for the Premier League game against Swansea City in February 2018 but did not make the matchday squad. Following the completion of his scholarship, he signed a professional two-year contract with the club, with the option of a third year, on April 10, 2018. 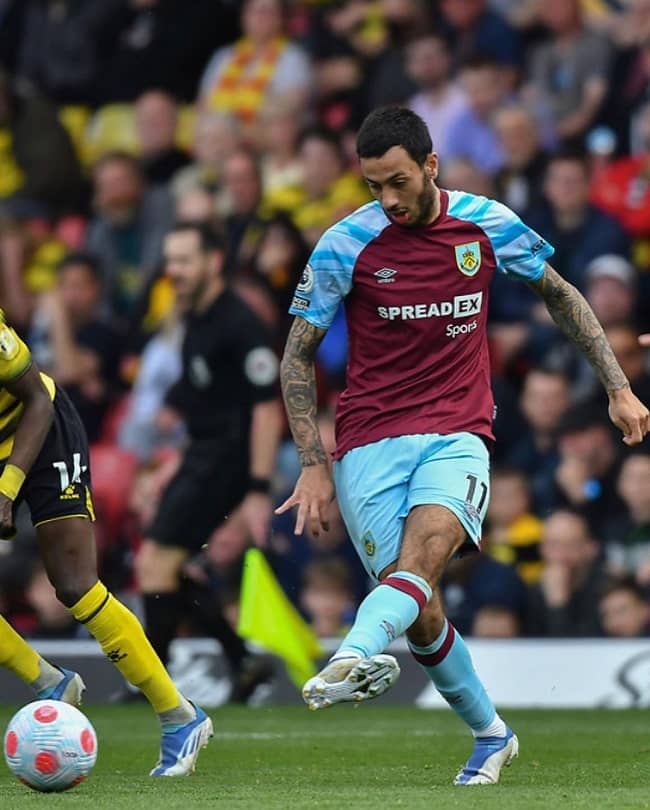 After graduating through the Burnley youth system, he made his first team debut for the club on 13 May 2018 in a 2-1 loss to Bournemouth in the final match of the 2017-18 season. During that season, this player only appeared for the club once in all competitions.

He signed a five-year contract with Premier League team Everton on July 28, 2022, for a rumored transfer cost of over £20 million, plus any potential add-ons. In a 1-0 loss against Chelsea in the Premier League on August 6, he made his club debut.

At different ages, this player has represented England. This football star has played for England’s U20 and U21 teams. Before matches against Poland and Portugal in the U20 Euro Elite League, he received his first call-up to the England U20s in March 2019.

He was originally a part of the England U21 team on August 30, 2019. In the end, this player made his England U21 team debut on October 11, 2019, in Maribor during a 2-2 draw with Slovenia. He has not yet played for his nation’s senior international team. Since he was born in England, he is qualified to represent both Jamaica and his country of origin.

Officially, this football star has not shared anything regarding his net worth, salary, and income. According to some online media, his net worth is believed to be $1 million-$10 million where he received £3.7 million as a yearly salary from his current club.

Talking about his relationship status, Dwight McNeil is too young to get married. This man is currently assumed to be single because there have been no reports or rumors of him dating anyone.

He has also offered no indication of his romantic interests or dating history. On his social media profiles, he hasn’t posted any photos of himself with any girls. It appears that he is more focused on developing his job than finding love.

This football star stands 6 feet tall and weighs around 71 kg. Moreover, he has dark brown eyes with black hair and he has not shared information regarding his body measurements like biceps size, hip size, waist size, shoe size, etc. 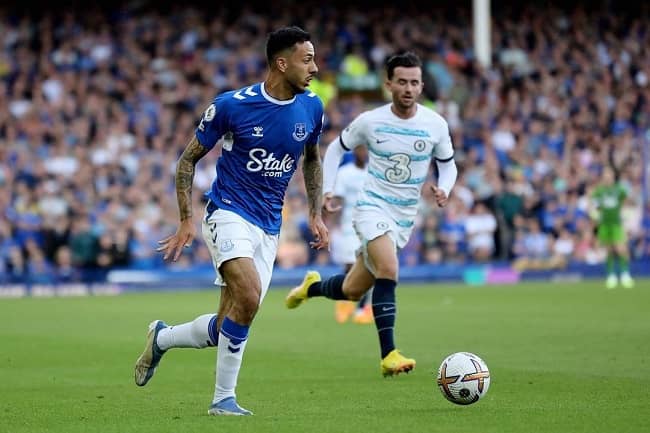