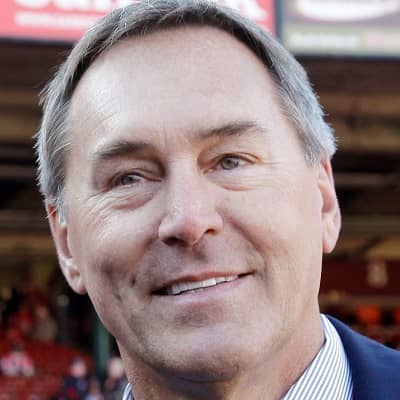 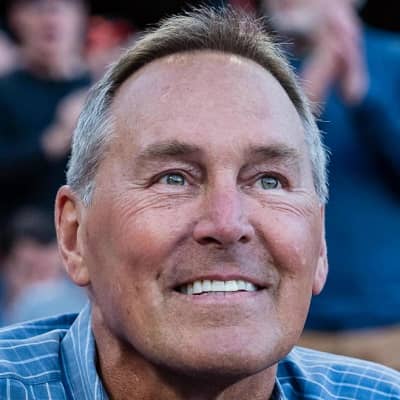 Dwight Clark was born in Kinston, North Carolina, the United States on June 4, 1957. Dwight’s zodiac sign was Gemini and he was 61 years old at the time of his death. Besides that, there is no more information regarding Dwight’s ethnicity, parents, siblings, and early childhood life. Looking at Dwight’s success, we can assume that he was well raised by his parents in his hometown. 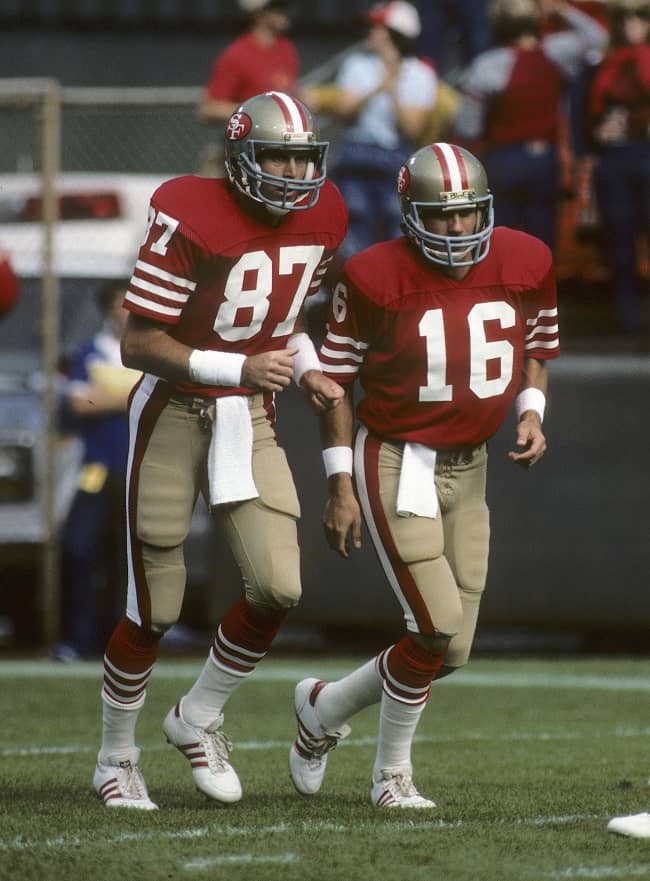 Dwight Clark studied and graduated from Garinger High School in Charlotte where he also played for them. Later, Dwight accepted a scholarship to play college football at Clemson University in South Carolina.

Dwight Clark announced that he had been diagnosed with amyotrophic lateral sclerosis (ALS) also known as Lou Gehrig’s disease on March 19, 2017. Furthermore, Dwight believes he got ALS as a result of three concussions he sustained throughout his football career. On June 4, 2018, Dwight died of the disease. At the time of his death, Dwight was living in Whitefish, Montana, with his wife Kelly.

Dwight Clark’s initial love was basketball, but he accepted a scholarship to Clemson University to play college football. He played as a wide receiver because the team had recruited four other quarterbacks as a freshman. Later, the Clemson team allowed Dwight to play offense. Moreover, Dwight was a backup wide receiver and finished with five receptions for 99 yards and a 19.8-yard average after returning to the team.

Even though several in the organization questioned the selection at the time, the San Francisco 49ers picked Dwight with the first choice of the tenth round in the 1979 NFL Draft. Previously, the new head coach Bill Walsh had visited Clemson to scout, Dwight’s roommate Steve Fuller as a quarterback. Bill was impressed with his receiving skills when Dwight participated as Fuller’s pass catcher at the workout. The San Francisco 49ers 2–14 in 1978 and had the same record in 1979. 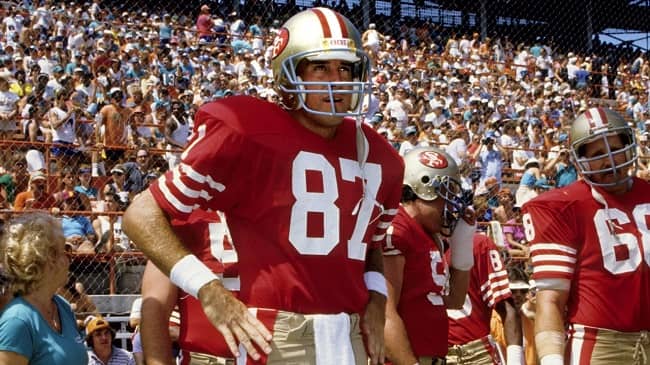 During the game, Dwight leaped into the end zone and grabbed a 6-yard pass from quarterback Joe Montana to tie the game. Moreover, the game is famous as “The Catch” in the history of the NFL. Dwight retired following the 1987 season after nine seasons with the San Francisco 49ers. Moreover, Dwight was a member of two Supre Bowl-winning teams. The San Francisco 49ers retire his number 87 jersey in 19888 to honor Dwight’s contribution to them.

Dwight worked with the San Francisco 49ers as a team executive until 1998, when he left to become the first General Manager of the Cleveland Browns in the expansion period. Moreover, Dwight served as Executive Vice President and Director of Football Operations from 1999 to 2001. On May 14, 2002, Dwight resigned from the Browns when new head coach Butch Davis sought the ability to make personnel choices. Later, Dwight returned to North Carolina to run his real estate business.

Dwight opened a restaurant called “Clark’s By The Bay” after his retirement and filled it with sports memorabilia, including The Catch. In 1993, Dwight was the lead role in the direct-to-video comedy Kindergarten Ninja. Moreover, Dwight also appeared in the All-Pro Football 2K8 video game. In 2011, Dwight joined Comcast SportsNet Bay Area as an analyst for 49ers Postgame Live.

Dwight Clark earned a huge amount of money from his career as an NFL player. The estimated net worth of Dwight Clark is around $10 million US dollars. However, there is no further information about Dwight Clark’s salary.

From 1980 to 1982, Dwight Clark dated Miss Universe named Shawn Weatherly. Later, Dwight married Ashley Stone whom he met during the summer of 1982. Moreover, Dwight had three children with Ashley a daughter named Casey, and two sons named Riley and Mac. In 2011, Dwight married Kelly Radzikowski and moved to Santa Cruz.

Dwight Clark was 6 feet 4 inches tall and weighed 96 Kg. Dwight has dark brown hair and hazel eyes. Besides that, there is no further information about Dwight’s other body measurements. 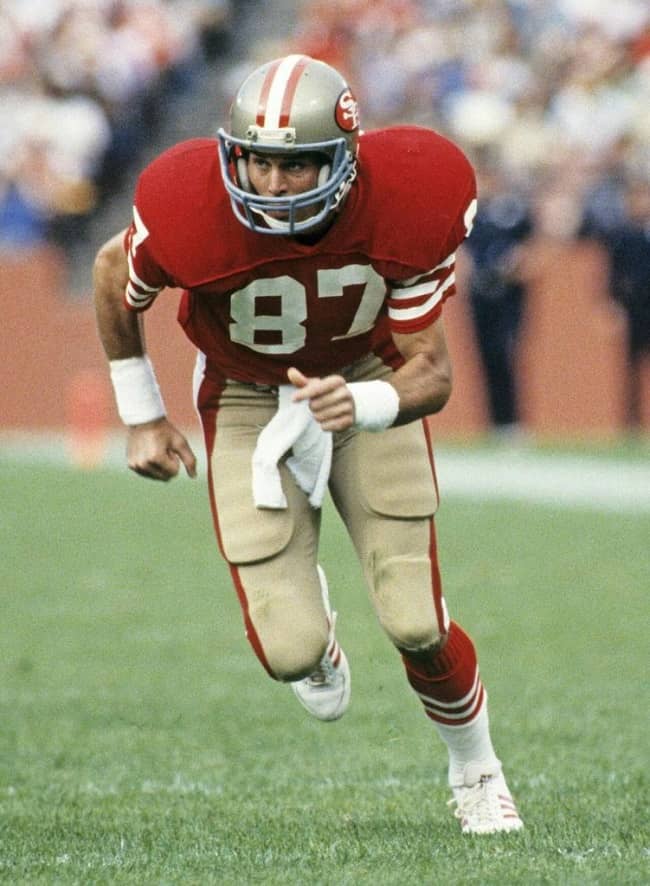