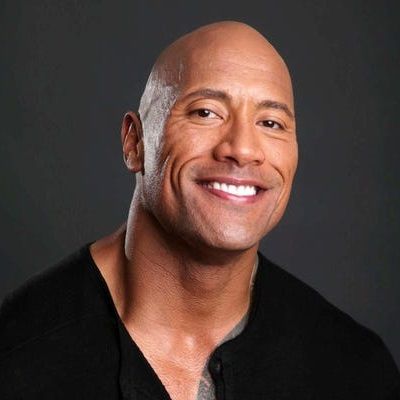 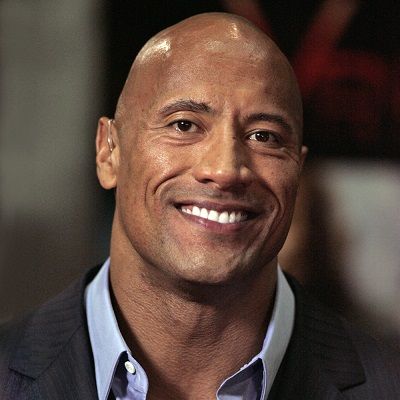 Dwayne Johnson is an American retired wrestler turned actor. Dwayne Douglas Johnson is famous for his ring name “The Rock”. His debut movie The Mummy Returns rose his name in Hollywood. The Fast and The Furious franchise movies are the biggest movies of his.

Dwayne Johnson was born on May 2, 1972, in Hayward, California in a wrestler family to parents Rocky Johnson and Ata Johnson. His current age is 49 years old.

His father is a Black Nova Scotian origin and was a former wrestler and his mother was a Samoan heritage, which explains his exotic looks.

He has a sister, Wanda Bowles, and a brother, Curtis Bowles. It is no surprise that he chose wrestling as his profession as he belonged to the wrestler family and a third-generation wrestler in his family.

From a very young age, he was so fascinated by sports. Even he played football for his high school. Being such a pro as a footballer he received a scholarship at the University of Miami to play defensive.

His dream to be a football player came to an end as an injury took place. Then he decided to become a wrestler.  From 1996-2004, he served for WWE.

Dwayne Johnson being born in Hayward, California, he did stay with his mother’s family in New Zealand for a brief time period and attended the Richmond Road Primary School, before returning to the United States where he attended at the Freedom High School.

The Rock spent a lot of time bouncing from New Zealand, Hawaii, and California. He is a football player, received a full scholarship at the University of Miami, to play defensive tackle. And he graduated Bachelor’s Degree in Criminology and Physiology in 1995.

He married his long-term girlfriend Dany Garcia in 1997. However, his relation with Dany Garcia did not work well. They divorced almost a decade later but continues to serve him as a manager. They together had a daughter named Simone Alexandra.

Later on, in August 2019 he tied a knot to his girlfriend Lauren Hashian. She is a singer and music producer. Johnson has two daughters with his wife namely Jashmin Lia, born in December 2015 and Tiana Gia in April 2018. 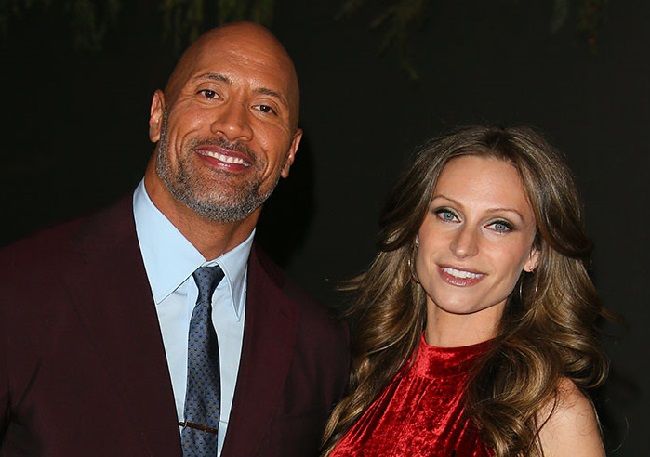 Johnson, as looking at him we can easily say that he has a great physique. He stands at 6 feet and 2 inches in height, weighing about 118 kg. His chest measures about 50 inches, waist 35 inches, biceps 20 inches, and thigh measures about 31 inches. His shoe size is 14 (US).

As being a son to a wrestler father, he got first trained by his own father. He debuts in the wrestling world in 1996. The next year he won himself the title of WWF Intercontinental Championship from Hunter Hearst Helmsley on Monday Night Raw.

The Rock, his ring name, established himself as a successful professional wrestler earning numerous titles under his belt.

Due to his rugged good looks, he started to get many offers from Hollywood. Meanwhile, he debuted with the movie “The Mummy Returns” in 2001 as the supernatural character, the Scorpion King.

In 2002, he appeared in the movie ‘The Scorpion King‘, which was a moderate success.

Similarly, in 2007, The Game Plan, which was very good at the box-office, in spite of negative critic’s review. In this movie, he played the role of a divorced father, a successful rugby player.

In 2011, he appeared in the fifth film, The Fast and The Furious series, Fast Five, as Luke Hobbs, a Diplomatic Security Service agent. This movie grossed over $ 86 million in its first week and is the biggest success of Johnson movies.

Similarly, he continued to appear in this franchise with sixth, seventh, eighth and ninth furious movies.  Subsequently, he even gave his voice to Maui, in the Disney animated movie Moana.

In 2017, he again hit the box office with three movies namely; The Fast and The Furious, the eight-part, Baywatch, and Jumanji: Welcome to the Jungle. He even played action movies Rampage and Skyscrapers, undoubtedly, they were also proved as a hit in the office.

He has achieved many honors in his career. In 2001, he won the Teen Choice Awards in the category “Film – Choice Sleazebag” for the movie The Mummy Returns. In 2012, he was honored him with the Action Star of the Year Award by The Cinema Con awards.

Likewise, he also won the Kids’ Choice Awards for Favorite Male Butt Kicker for Journey 2: The Mysterious Island in 2013.

As part of WWE’s non-partisan “Smackdown Your Vote” campaign, Dwayne attended the 2000 Democratic National Convention. It aimed to influence young people to vote. He even had a speaking role at the 2000 Republican National Convention that same year.

In 2006, he founded the Dwayne Johnson Rock Foundation. It is a charity working with at-risk and terminally ill children. On October 2, 2007, he along with his then-wife donated $1 million to the University of Miami to support the renovation of its football facilities.

In August 2020, he announced that he teamed up with his wife and a sports management company to buy the XFL. They bought the company which went bankrupt earlier in the year, for $15 million.

Firstly, he is a professional wrestler and served in wrestling for quite a long time, and even being a successful actor certainly, he summed up quite a fortune for himself.

He asks for eight-figure checks for the franchise movies like The Fast and The Furious and Jumanji. To this date 2019, his net worth is $280 million.