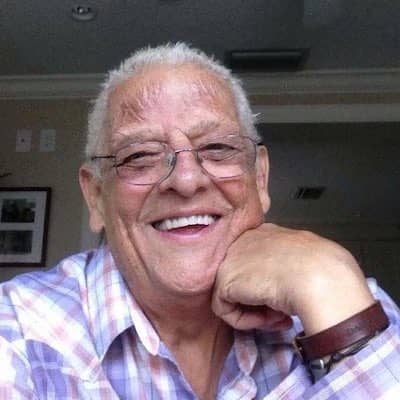 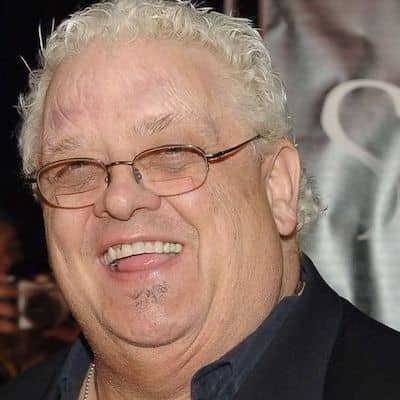 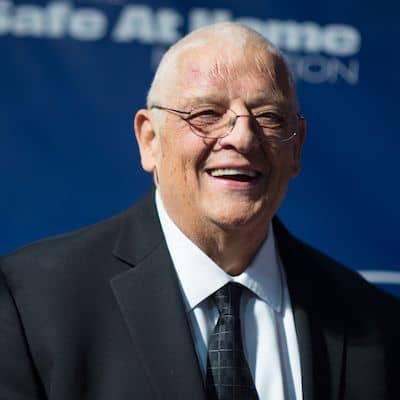 Dusty Rhodes was born on October 11, 1945. His birth name is Virgil Riley Runnels Jr. He was born the son of a plumber in a poor area of Austin, Texas Austin, Texas, USA. He attended and graduated from Johnston High School. After graduation, he played baseball and football at West Texas State (now known as West Texas A&M University).

After being professional, this personality tried out for the American Football League’s Boston Patriots but was cut. Then, he played for the Hartford Charter Oaks in the Continental Football League until the team folded. Dusty had a brother, Larry, and a sister, Connie. 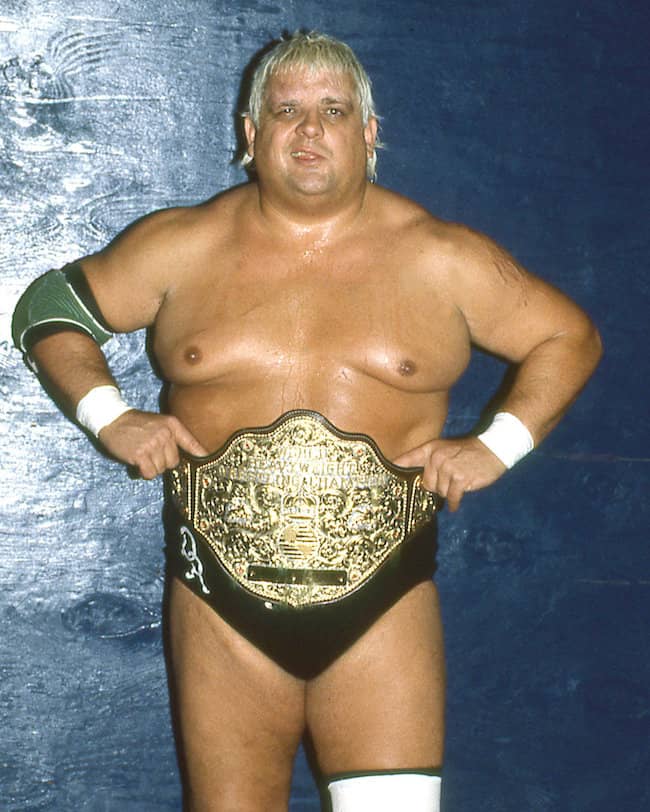 In his later years, Dusty suffered from kidney disease. And, on June 10, 2015, paramedics responded to Rhodes’ home in Orlando, Florida, after getting a call reporting that he had fallen. Soon, they drove him to a nearby hospital, where he died the next day June 11, 2015 at the age of 69 from the effects of kidney failure.

He was cremated after his death, and his ashes were spread in November 2015 by his son Dustin on a ranch that Rhodes loved to visit. Moreover, at the 2015 Money in the Bank pay-per-view event, a ten-bell salute was given in honor of Dusty Rhodes, with the entire WWE roster and the McMahon family on the entrance ramp.

Similarly, the next night on Raw, they honored him with a video tribute and a special after Raw on the WWE Network. Also, at the NXT tapings following his death, Dusty was honored with another ten-bell salute.

Dusty has been one of the most popular and colorful professional wrestlers in history. He began wrestling in the 1960s and gained a reputation as a fast-talking, hard-rocking wrestler. He is most notably worked for the National Wrestling Alliance, Jim Crockett Promotions, and the World Wrestling Federation, later known as the WWE.

Also, he won many regional championships and is one of 7 men inducted into each of the WWE, WCW, Professional Wrestling, and Wrestling Observer Newsletter Halls of Fame. Dusty teamed early in his career with fellow Texan, the late Dick Murdoch, and, for over 20 years, they wreaked havoc in on- and off-again tag team appearances. 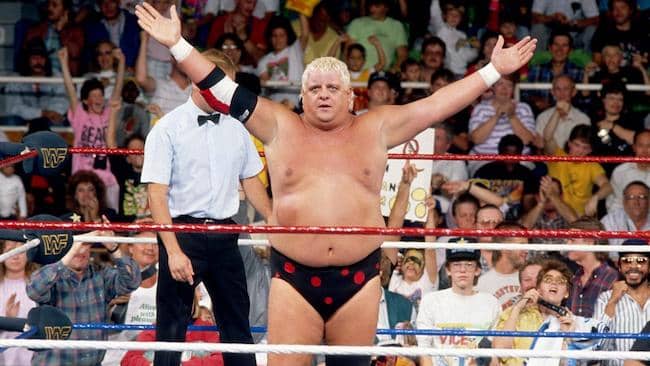 Dusty, finally won his first NWA World heavyweight championship by beating the “Handsome” Harley Race in the year 1979. Although his 1st title reign would last less than a week, he managed to capture the NWA title on two more occasions. Moreover, his son, Dustin appeared as “Golddust” on Spike TV’s WWE Raw (1993) series.

Following his retirement from wrestling, Dusty made occasional on-air appearances on WWE television and pay-per-views and worked as a backstage booker and producer in WWE’s NXT developmental territory.

Moreover, billed as “the son of a plumber”, Dusty did not have a typical wrestler’s physique, his character was that of the “common man”, popular for the personality exhibited in his interviews. Additionally, WWE chairman Vince McMahon remarked that no wrestler

“personified the essence of charisma quite like Dusty Rhodes”.

Dusty was married to Sandra from the year 1965 to 1975. Similarly, in 1978, he married Michelle Rubio. And, the two were married for 37 years until his death in the year 2015. Moreover, he had 4 children: Dustin, Kristin, Teil, and Cody Runnels. Similarly, he had 6 grandchildren. 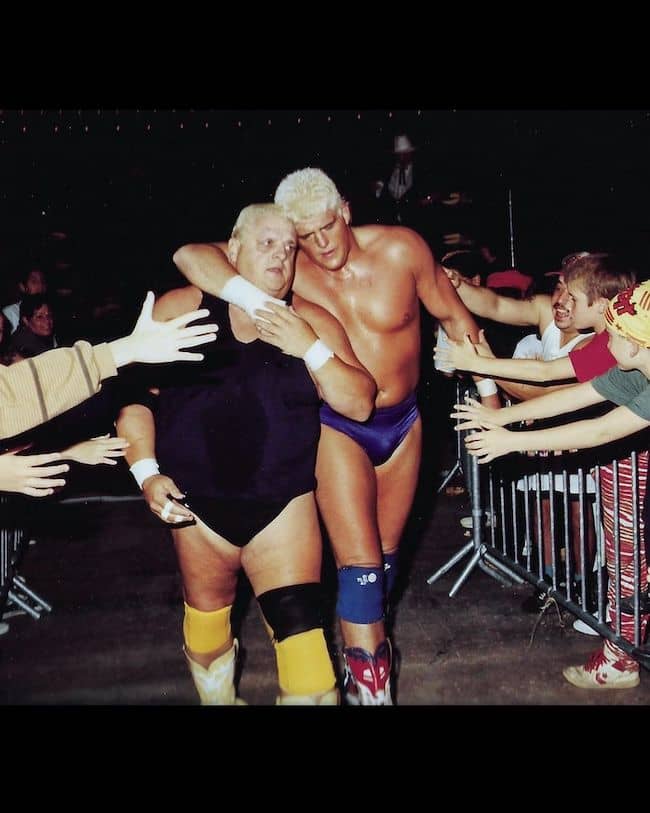 Dusty was 6 feet 2 inches or 188 cm tall and was 125 kilos or 275 lb. He had blue eyes and white hair. Other than this, this wrestler has not shared the details about his body stats. Therefore, the measurements of him like chest-waist-hip, dress size, shoe size, are unknown. 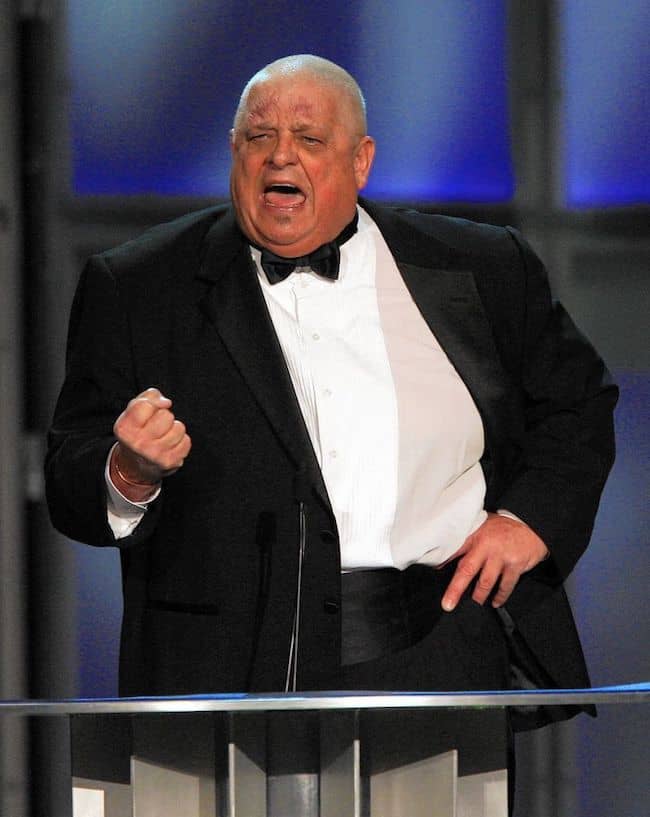 Dusty was not socially active before his death. However, he was and is still featured on his children’s social media posts and mentions that they miss his father.

Dusty had a net worth of $3 million dollars. This famous personality earned money by being a professional wrestler.