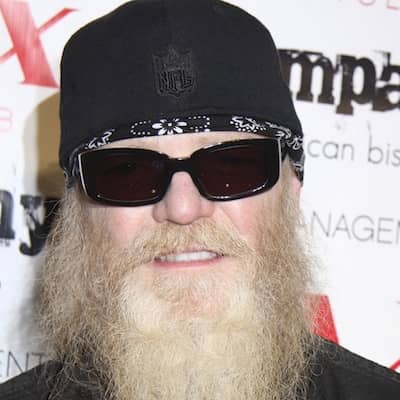 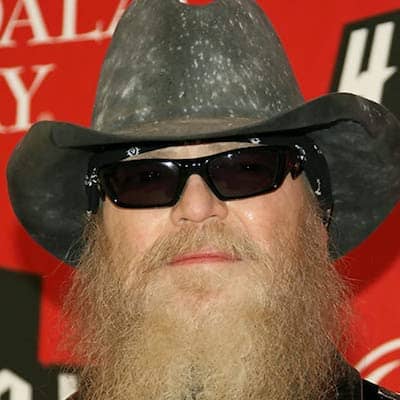 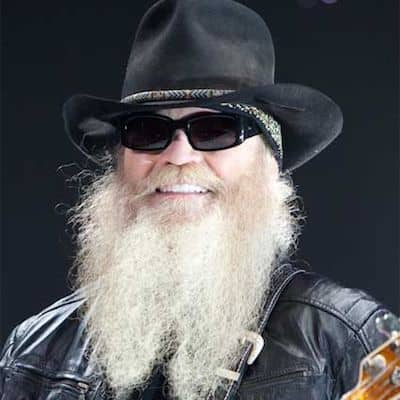 Dusty Hill was born on May 19, 1949. His sun sign was Taurus. His full name is Joe Michael “Dusty” Hill or Joseph Michael Hill. He was born in Dallas, Texas, USA, alongside his older brother Rocky Hill.

They were raised in the Lakewood neighborhood of East Dallas. Dusty attended Woodrow Wilson High School (Dallas) where he played the cello. He began singing for money with his brother Rocky at the age of 8. 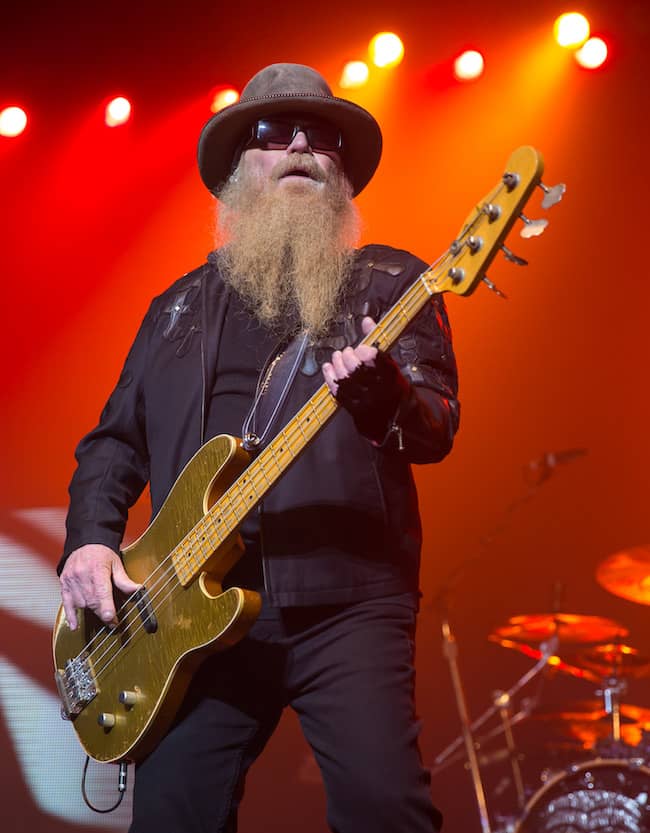 He died at his home in Houston, Texas, at the age of 72, on July 28, 2021. Later, his wife confirmed that he was looking to get more physical therapy for his chronic bursitis.

In the year 1969, he was a member of a fake version of the British band the Zombies with Beard. Similarly, in the year 1968, the band decided to leave the Dallas–Fort Worth area and relocate to Houston. Moreover, at the time, Rocky wanted to focus on “straight blues”, while Dusty wanted the band to rock more.

However, Rocky left the band, and Dusty and Beard moved to Houston, joining guitarist/vocalist Billy Gibbons of Houston psychedelic-rockers Moving Sidewalks in the recently formed ZZ Top just after they released their first single in the year 1969. 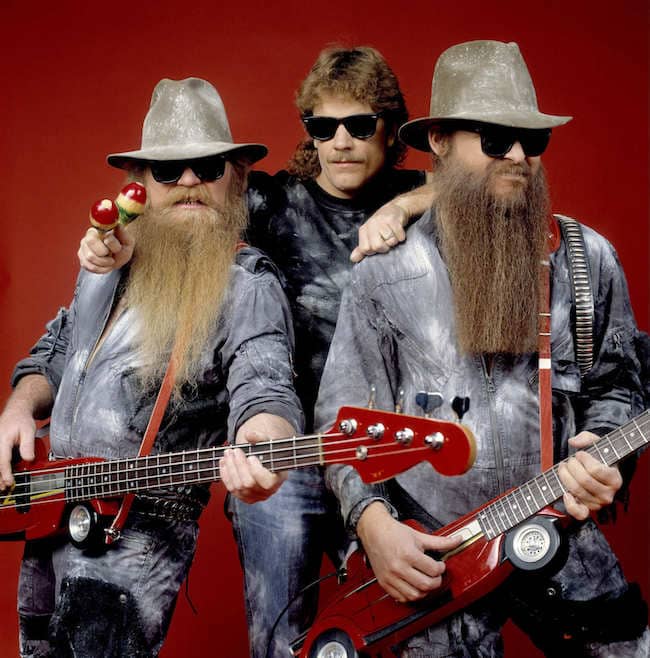 This bassist played bass and keyboards in the band and was the secondary lead vocalist. His on-screen appearances include Back to the Future Part III, Mother Goose Rock ‘n’ Rhyme, the July 20, 2009 episode of WWE Raw and Deadwood, and as himself in the 11th-season episode of King of the Hill, “Hank Gets Dusted“, in which Hank Hill is said to be Dusty’s cousin.

Also, he made an appearance on The Drew Carey Show as himself auditioning for a spot in Drew’s band, but is rejected because of his attachment to his trademark beard which he refers to as a ‘Texas Goatee’. In the year 2000, he was diagnosed with hepatitis C and so ZZ Top canceled their European tour.

Moreover, he resumed work in the year 2002. In the year 2004, he was inducted into the Rock and Roll Hall of Fame, as a member of ZZ Top. Similarly, in July 2021, the band played their 1st performance without Dusty in 51 years, explaining in an announcement that he had been forced to seek medical attention “to address a hip issue”.

Dusty married his longtime girlfriend, Charleen McCrory in 2002. Charleen is an actress. They together have one daughter but her name is unknown. Nothing more about Dusty’s personal life is known. However, he surely had a great time with his wife and daughter when he was alive. 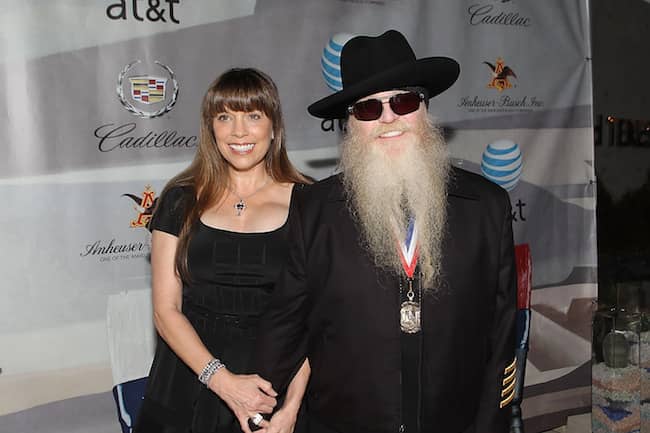 Caption: Dusty Hill and his wife’s picture. Source: The Sun

Dusty was 5 feet 8 inches tall. His weight is not known. Therefore, his other body stats including chest-waist-hip, dress size, etc are also unknown. However, he had a long beard and he would always wear goggles and hats.

Dusty was a famous musician who was famous for being the bassist, keyboardist, and co-vocalist of the rock group ZZ Top. This singer had a net worth of $60 million at the time of his death.