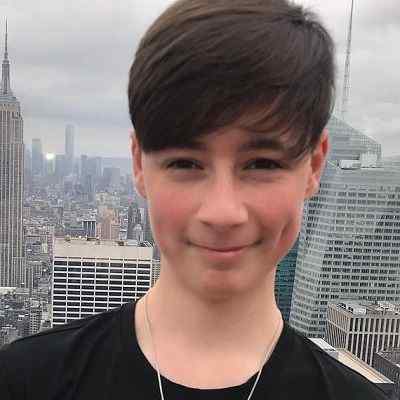 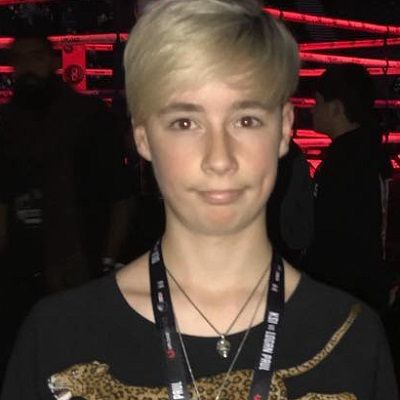 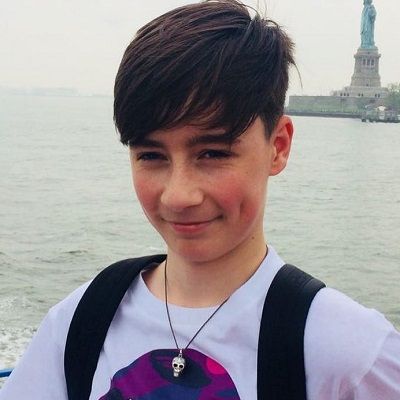 Durv is a British YouTube personality. Durv is famous for prank calls and bottle flip contest videos in addition to Q&As and challenge videos.

Durv’s age is 19 years old as of 2022. He was born on 14 March 2003, in his birthplace, Crawley, England. His birth name is Dylan Adam McEvoy and his birth sign is Pisces. Therefore, there is no information regarding his parents and siblings.

Talking about Durv’s professional life, he started his Youtube channel in 2016 under the name ‘ItzDurv’. The first debut video he featured is titled ‘Shoutout Sunday #1- Grow Your Channel! Gain Active Subscribers!’. He came into the limelight after his video titled ‘My school is deleting my channel.’ In this video, he explained why his school professionals were against his channel and how they approached him to bring the channel down.

That video of him became successful to gain over 6 million views before his channel’s termination. After that, he posted much more controversial titled videos like ‘My teacher has a crush on me, ‘YOUTUBE sent me the wrong play button’, and ‘I am dropping school at the age of 13’.

Likewise, he repeatedly gained the limelight when he uploaded a video titled ‘Wanna join my gift card giveaway’. In the video, he offered a giveaway in which he pretended to give his subscribers XBOX Live gift cards. After this video was uploaded on his channel, a person among his followers (name unknown) exposed the YouTuber. The man noticed that the XBOX Live gift card design was of an old gift card and then went on to reveal other card designs that were fake as well.

Being involved in a social media career, it’s quite hard to escape from controversies. However, he has let himself into scandalous and controversial acts that have disturbed his personal as well as professional life. He has been heavily punished for using clickbait to earn views and subscribers.

In September of 2017, the Young YouTuber released an official diss track titled “Commentaries End” where he yelled out Pyrocynical, LeafyIsHere, Memeulous, ImAllexx, and WillNE. However, this video gained several views before it was deleted. 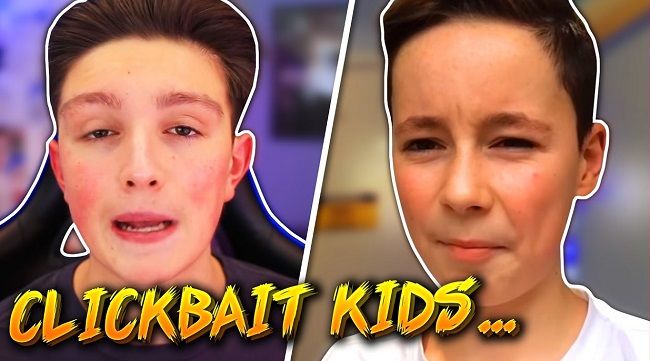 Furthermore, he got mentioned several other points which ultimately proved the YouTuber guilty. As a result of these scandals, he lost several subscribers. Later on, he also agreed to use clickbait to make money and admitted to lying to people about the “gift card giveaway”. Nonetheless, he is currently controversy-free and will be convincing his fan followers with his good deeds.

Durk’s YouTube channel got terminated on May 31, 2017, after his action on violating YouTube’s community guidelines. On April 12, 2018, his channel was restored and the YouTuber embraced his subscribers with a video titled “Dear YouTube, I’m back…”. In this video, he has also stated that he is done with gift card videos and will be only making videos that the world would want to watch. 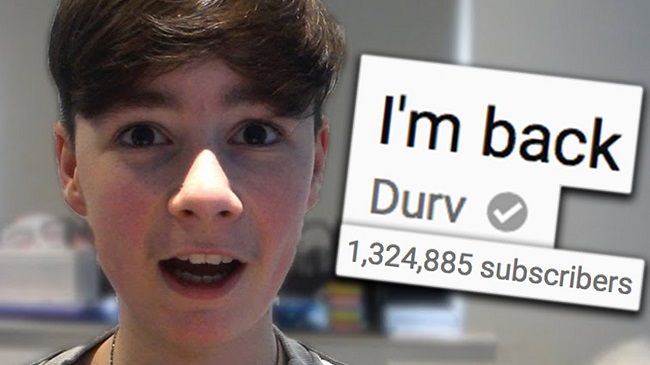 However, his comeback does not work well as before. He has not been able to win back the love of his lost supporters. Several people hate him and his comment section normally includes negative comments. Also, his videos consist of the number of dislikes rather than the number of likes. This simply proves the level of hate he is facing on his channel.

As per information available on Wikitubia, Durv’s channel was replaced by a different channel named “Trend Hub” as of November 2018. The number of subscribers is not viewable on this channel at present and there are only three videos uploaded to this channel.

Speaking up Durv’s earnings, he is a social media star who earned a quite considerable sum of money. Therefore, his estimated net worth is around $90k as of 2022. However,  there is no information available about his salary, assets values, cars, houses, endorsements, and so on.

Reflecting on Durv’s relationship status, he might be single currently. He has kept his personal life far away from social media sites and even doesn’t reveal her relationship status. The 18-years-old Youtuber might be focusing on his studies and career rather than being linked with a girl. However, in the future, he might be pairing up with his perfect match. He might have not been linked in a relationship previously as well.

Durv is a cute and good-looking Young Youtuber. However, he has not mentioned his exact height, weight, and body statics. Likewise, he has a pair of brown eyes with light brown hair color. 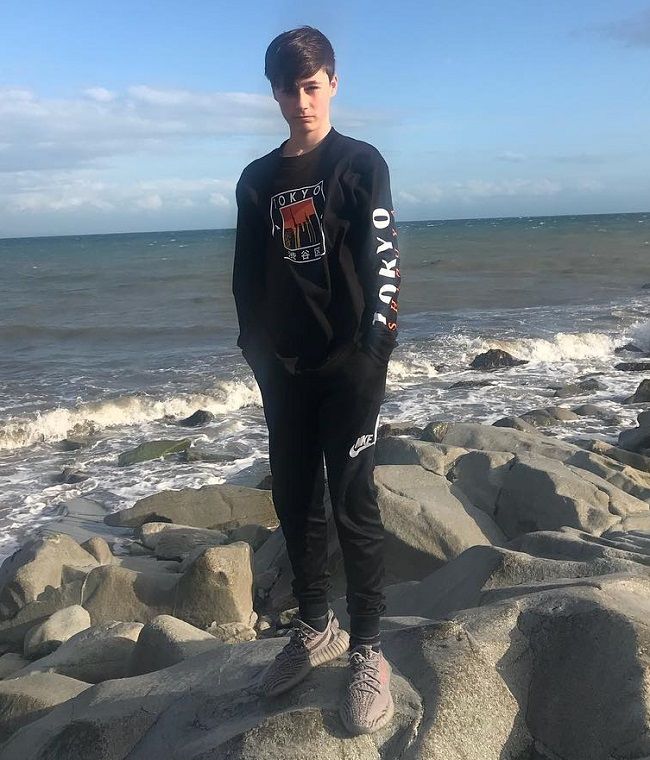 Caption: Durv posing for a photo on a seashore (Source: Instagram)

Likewise, he joined YouTube on 3rd July 2016 and has mustered more than 1.14 million subscribers to date.